FLOWmarket, Next Generation Luxury In A Can. 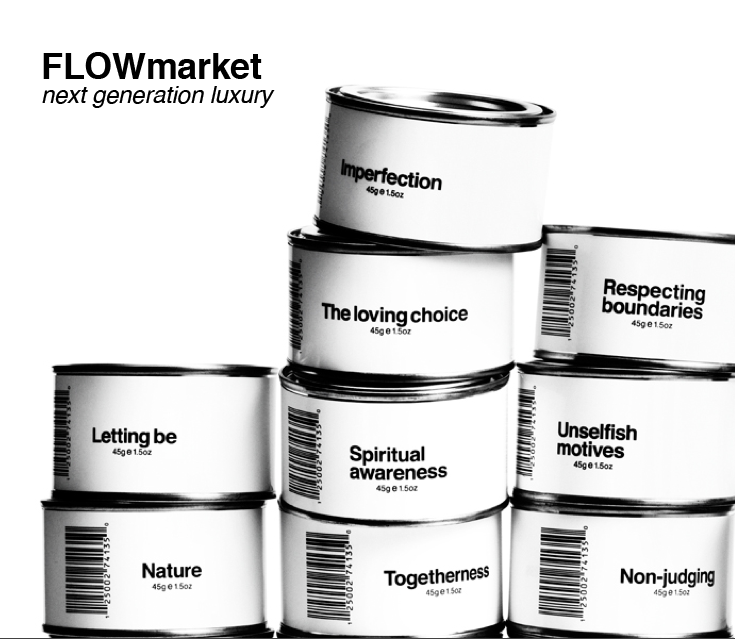 Just prior to their product launch, I wrote a large post on the selling of consumer awareness via an unusual retail store concept called the FLOWmarket. 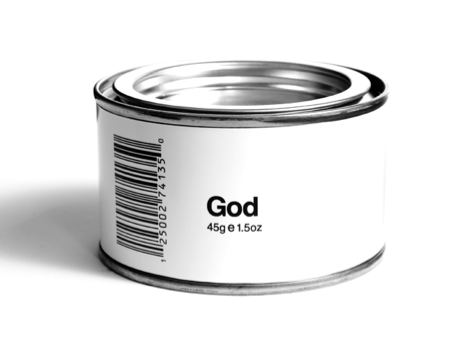 Here we are, over 2 years later and it's time for an update. FLOWmarket is a temporary or pop-up store that travels around the world, selling what they term" new generation luxury".

At current there are no brick and mortar stores, but their collection of products can be purchased online. However, the items available are different than when I first wrote about them. 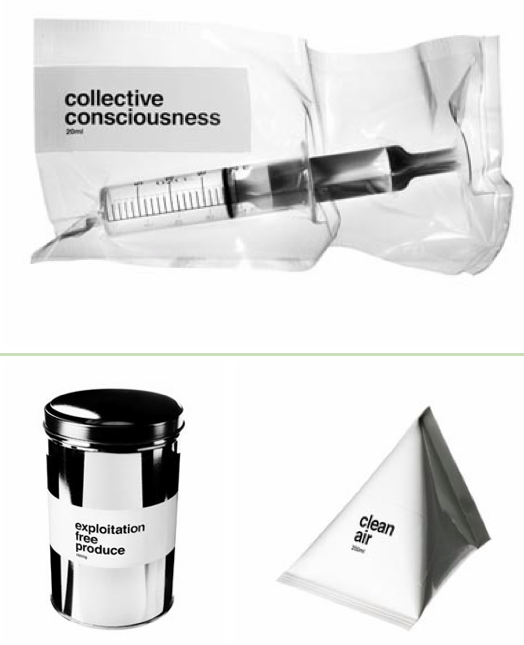 Whereas the items in their pop-up stores are in diverse packaging, like those shown above, they now sell 73 different items online, but each is a single small can costing $19.97 USD. 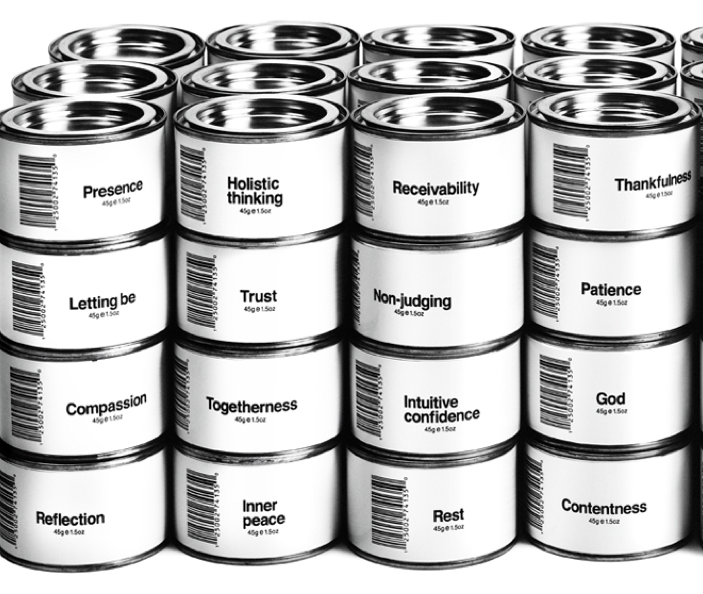 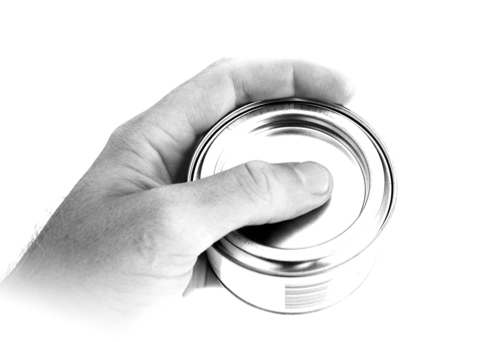 Here are a few examples: 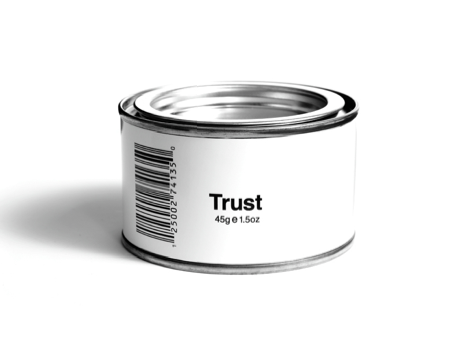 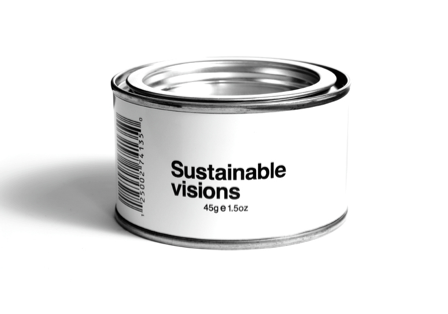 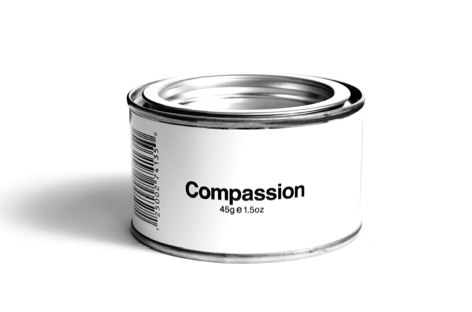 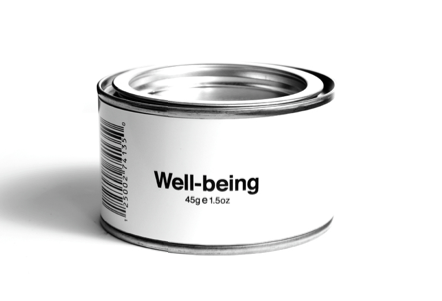 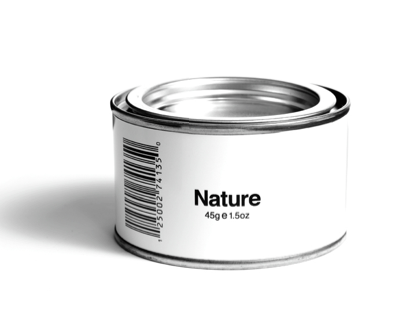 In their own words:

FLOWmarket is a store that materializes our immaterial needs. FLOWmarket is about next generation luxury. FLOWmarket is designed from the notion that change happens when we as individuals change our mindset. FLOWmarket has due to its simple and universal form been able to succesfully cross cultural boundries between Europe, US and Asia. FLOWmarket is often asked by journalists if they should label it as design, as art, as business or as activism. FLOWmarket have had temporary stores open in Copenhagen, Zurich, New York, Taipei, Shanghai, Singapore and Seoul. FLOWmarket opened its first store in 2004. FLOWmarket is created and designed by Mads Hagstrøm. 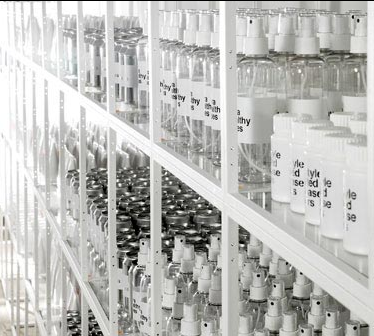 To read about their original project and philosophy, the FLOWinstitute and more, go here.