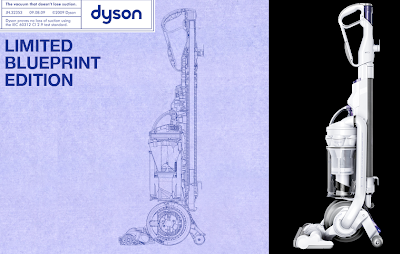 There are not many utilitarian house cleaning items about which I'd rave, let alone devote a blog post. But as my neighbors know, and some of my Facebook friends, I'm a freak for my Dyson.

As the owner a smooth coated Jack Russell Terrier who is generously allowed on all my furniture when I am often clad in the expected cliché artist's uniform of mostly black clothing, I couldn't live without my trusty Dyson vacuum. I know, I know, you think they are ridiculously expensive. Well, let me tell you, I've put more mileage on my Dyson than on my car in the past few years and it's been worth every cent.

That said, it is with great glee that I announce their two new limited edition all white vacuums! The new BLUEPRINT EDITIONS of the DC24 and DC25 are an homage to past inventors and their inventions. 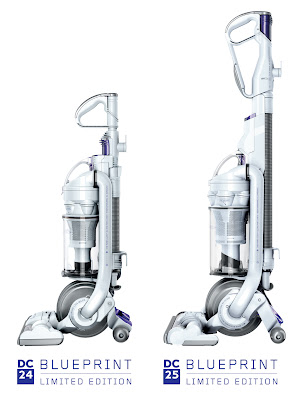 Both The Dyson DC24 and DC25 BLUEPRINT are limited edition Dyson Ball™ upright vacuum cleaners that celebrates engineers. Theycomes with a Flat Out™ head for cleaning thoroughly under low furniture and appliances and is a limited time offer. The DC24 Blueprint will be sold exclusively at Target for $429 and the DC25 can be bought at the Dyson online store for $529.99 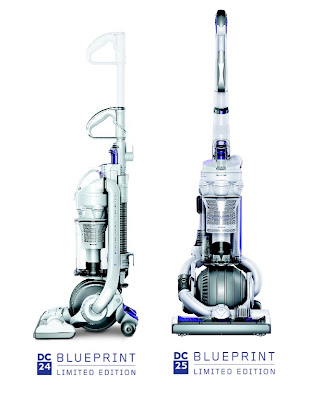 detail of the Dyson DC25 BLUEPRINT: 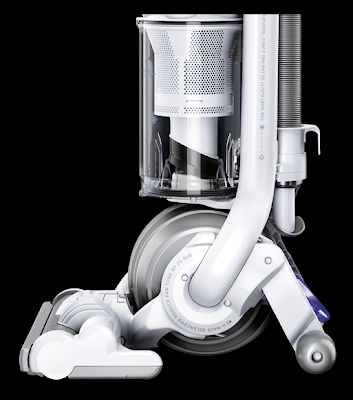 Below is the official press release:

“Once we develop an idea, it goes into prototyping. Testing technology is the only way to make sure it works better. The notes on the machines track the progression of improvement.”

Dyson Blueprint is also a celebration of heroes of modern invention: Thomas Edison, Buckminster Fuller and Charles Goodyear and their ability to embrace failure as a lesson, part of the process and not an obstacle. These design giants exemplified true perseverance – learning from one failure to another, to offer the world technology that changed the way we live.

“They are mostly known for their forward thinking but it was the refusal to give up that showed the world their true brilliance,” said Dyson. “Having an idea is far from invention – actually seeing it through is infinitely harder.”

Engineering heroes and their stories:

•Thomas Edison found 10,000 different ways that did not work but refused to give in when most would have. Working through hundreds of materials and thousands of prototypes -using human hair, cedar, horn and even bamboo - Edison finally found the answer to the light bulb – carbonized cotton thread. 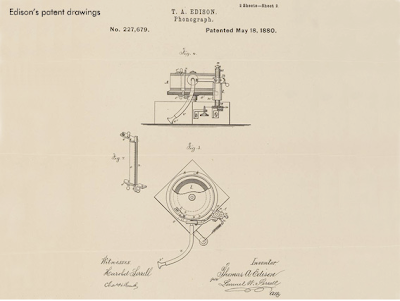 above: one of Thomas Edison's patent drawings from 1880

•Methodically teaching himself structural engineering after failing college, Richard Buckminster Fuller believed that getting rid of what didn’t work was the first step forward. Studying networks such as beehives and fishing nets, Fuller created his geodesic dome, an inspiration for many structures around the world including Disney’s Epcot Center. 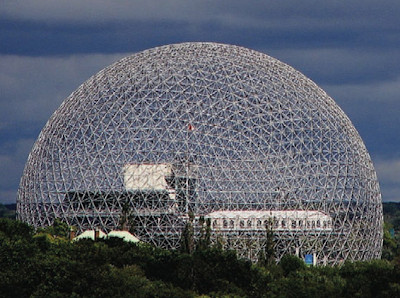 •Between stints in debtors’ jail, Charles Goodyear spent nine years developing vulcanized rubber in a makeshift laboratory. After years of testing every conceivable concoction, he found his solution by chance after dropping a rubber sample on a hot stove. He was able to transform it into the hard, smooth springy substance now used in almost every walk of life. 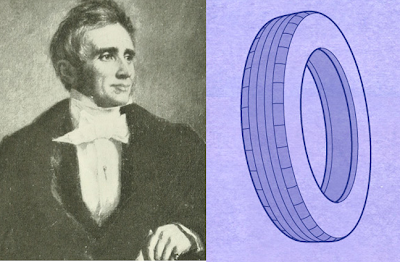 above: Charles Goodyear and his vulcanized rubber made what we now know as the tire possible

Like his heroes, James Dyson is no stranger to the laborious design process and back-to-back failures. Out of frustration, Dyson set out to find a solution to the bad performing vacuum. Working through more than 5000 prototypes Dyson successfully created the first vacuum that did not lose suction. Like many inventors, the solution came from an unexpected place, a sawmill. It took more than five years, but in 1993, James Dyson offered the world the first cyclonic vacuum cleaner.

Both limited-edition machines are available in early October 2009 through the end of the year. DC24 Blueprint will be sold exclusively at Target for $429. DC25 Blueprint will be at mass retailers nationwide with a MSRP of $529.

About Dyson:
Research, Design and Development is at the core of Dyson. One third of the people at Dyson are engineers and scientists with expertise in fluid, mechanical, electrical, EMC, thermal, chemical, acoustic and software engineering. They are constantly designing new products as well as challenging and improving existing technologies. Dyson has over 1,200 patents and patent applications for over 250 different inventions (May 2008). Dyson’s RDD investment has quadrupled over the last 5 years. The total number of Dyson vacuum cleaners sold worldwide since 1993 is over 24.5 million (2007) – and still counting. 10 million of these were sold in the last 3 years.

As long as we're talking vacuum design, check this one out: