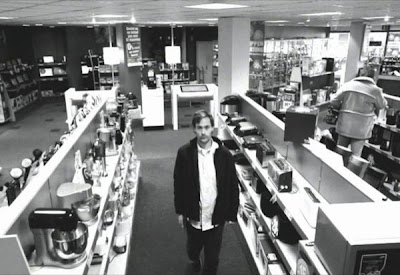 Very rarely do I come across a television ad that I immediately wish to play a second time - either to simply enjoy it again or to see how it was done. Both are the case with LG's new guerilla-style security cam spot for their Slimmest OLED television directed by Hans Knaapen of Electric Zoo for Y&R Amsterdam. Rather than say another word, I'll simply let you experience it for yourself.

On a side note, LG's newest and the world's largest OLED TV , shown below, is 55" and only 4mm deep and will be unveiled at this years Consumer Electronics Show in Las Vegas. 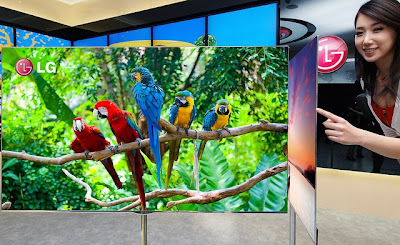