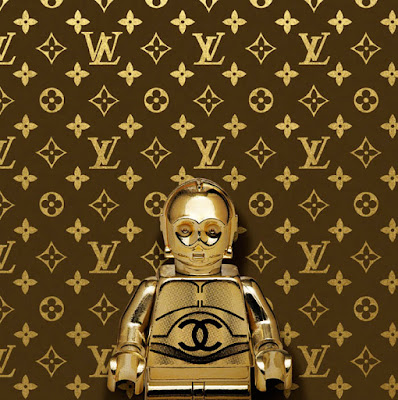 above: V3PO Louis Vuitton by Dale May

Photographer Dale May's LEGO WARS at the Samuel Owen Gallery are a collection of photo that combine popular culture with commercial imagery and luxury brands. LEGO Star Wars minifigs juxtaposed against Chanel, Louis Vuitton and Tory Burch logos - even set against the famous Tiffany Robin's Egg Blue, are produced as chromogenic prints and face mounted to archival acrylic backed with aluminum. The pieces are large (with the square images available as 24" x 24" and 48" x 48" and the rectangular images measuring 24" x 48") and prices start at $2400 for the limited edition prints. 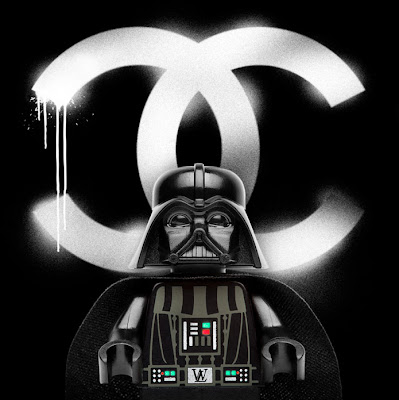 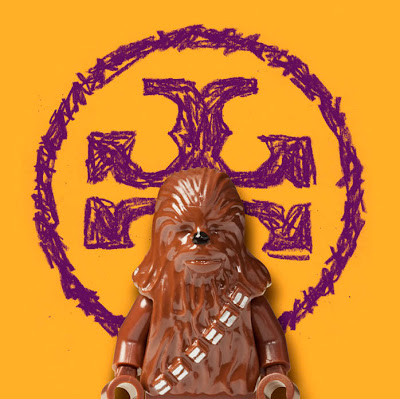 Personally, I'm not a huge fan of Dale's people, fashion and advertising photography because I find them too digitally composed, somewhat cliché and a little forced, but in the case of these, that style works. These also illustrate an eye for composition I don't as readily see in his other work. 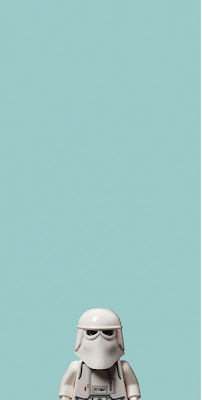 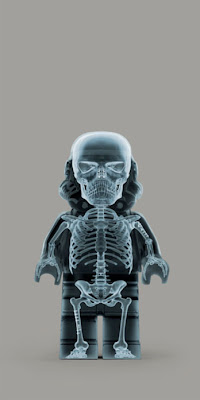 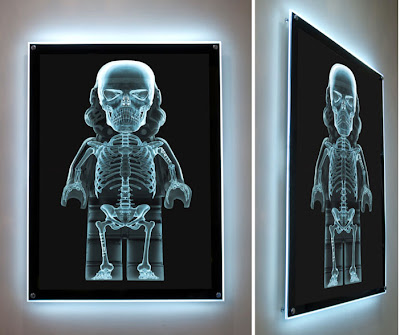 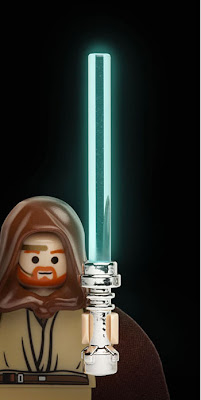 The Samuel Owen Gallery describes the series as follows:
The LEGO WARS series is a photographic study of popular culture, commercial advertising and nostalgia. As an adult, Dale May revisits these tiny plastic Lego toys and photographs them in a way that returns them to the epic importance they once had as a child, reminding us why we needed to collect every single piece. 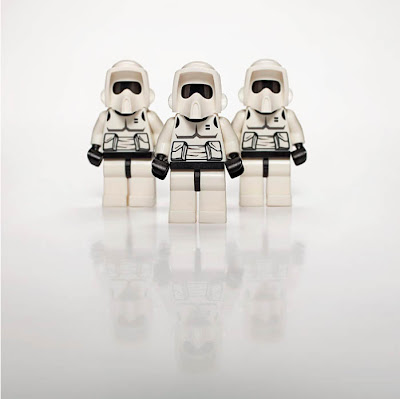 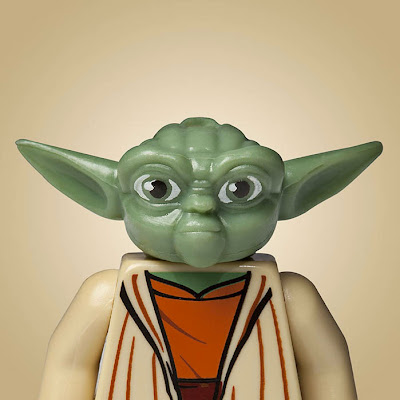 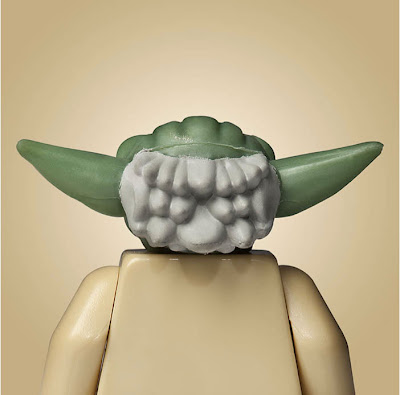 Iconic, nostalgic, yet timeless, the artist brings a new look to a subject that’s common place. Dale leaves nothing to chance, not only is the work impeccably crafted and well thought out but the material he has chosen to produce the Lego Wars series was no accident. Dale felt that the entire piece of art should resemble the high polished glossiness of the subject itself. Crafted in archival acrylic and backed with aluminum dibond, the work is given a look not unlike the plastic Star Wars Lego or something in Darth Vader’s home, the Death Star itself!

Once made from molded plastic, standing just over an inch, and in danger of being stepped on, these characters now stand tall, speak to us and demand attention!

You can purchase the prints here.