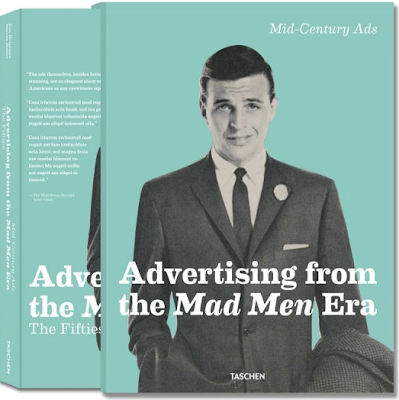 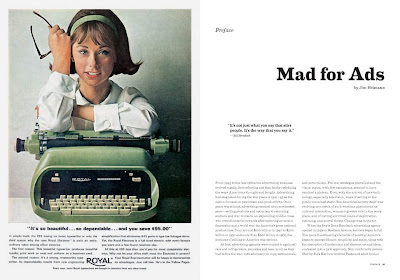 Gleaned from thousands of images, this companion set of books offers the best of American print advertising in the age of the “Big Idea.” At the height of American consumerism magazines were flooded with clever campaigns selling everything from girdles to guns. 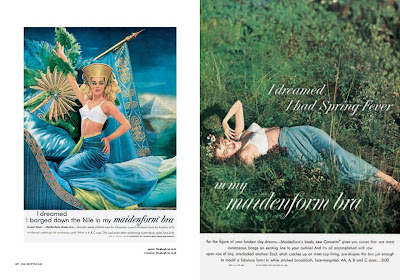 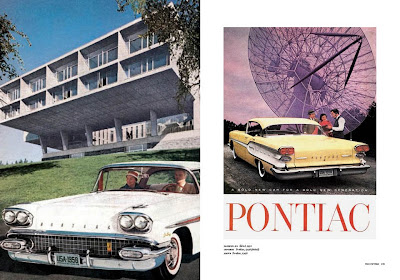 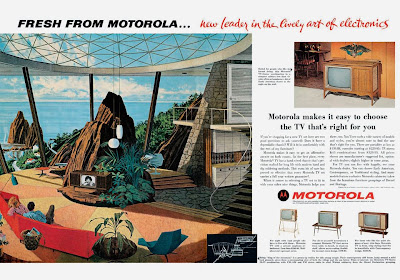 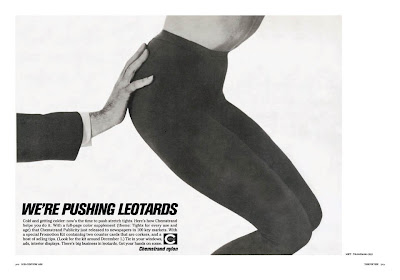 These optimistic indicators paint a fascinating picture of the colorful capitalism that dominated the spirit of the 1950s and 60s, as concerns about the Cold War gave way to the carefree booze-and-cigarettes Mad Men era. 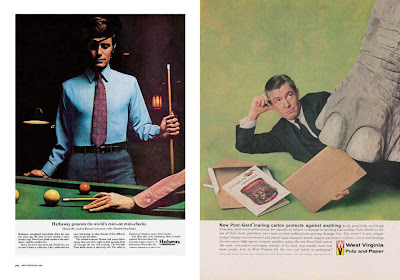 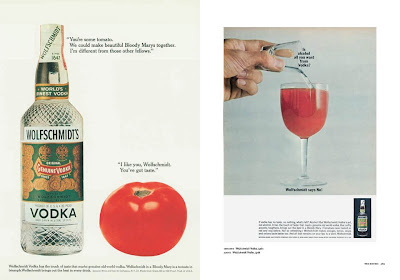 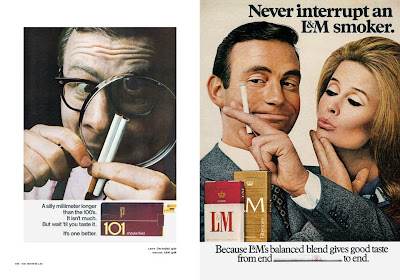 Also included is a wide range of significant advertising campaigns from both eras, giving insight into the zeitgeist of the time. Bursting with fresh, crisp colors, these ads have been digitally mastered to look as bright and new as the day they first hit newsstands. 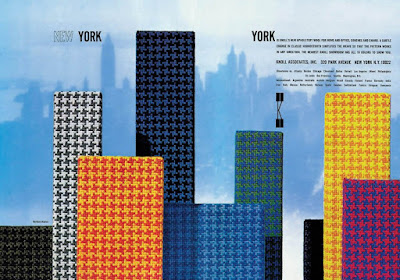 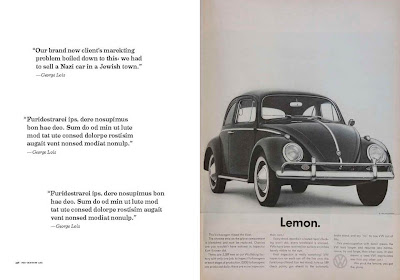 The editor:
Cultural anthropologist and graphic design historian Jim Heimann is Executive Editor for TASCHEN America, and author of numerous books on architecture, pop culture, and the history of the West Coast, Los Angeles, and Hollywood. His unrivaled private collection of ephemera has been featured in museum exhibitions around the world and dozens of books.

The contributing author:
Steven Heller is the co-chair of the School of Visual Arts MFA Designer as Author Program. For 33 years he was an art director for The New York Times, and currently writes the "Visuals" column for The New York Times Book Review. He is the author of 120 books on graphic design, illustration, and satiric art.

Not yet released you can pre-order it for less from Amazon ($37.99) now by clicking on the link below:
Mid Century Ads: Advertising from the Mad Men Era (25)