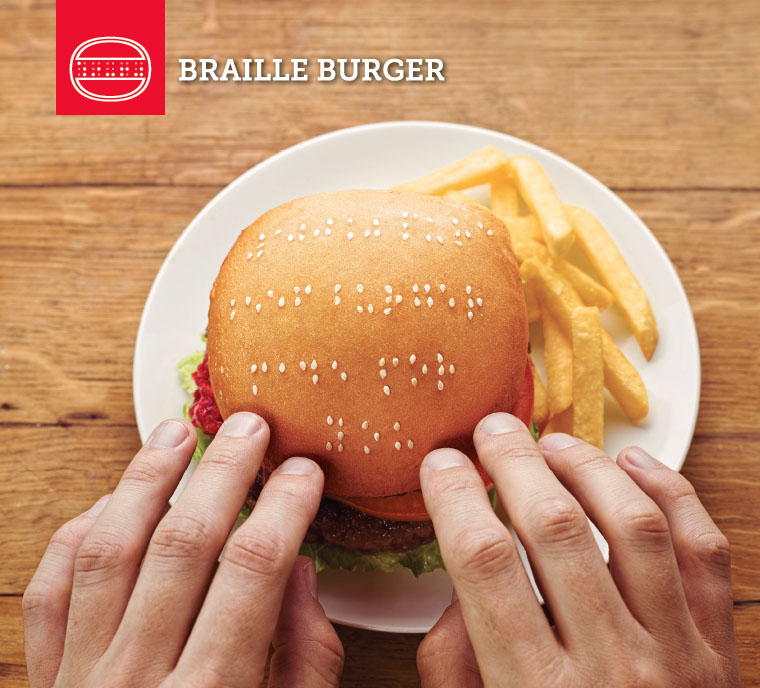 South African fast food chain, Wimpy, wanted to let visually impaired people know that they offered braille menus in all of their restaurants. To spread the word they built braille burgers that blind people could actually read. With the help of skilled chefs they took sesame seeds and meticulously placed them on burger buns so that the seeds formed braille. 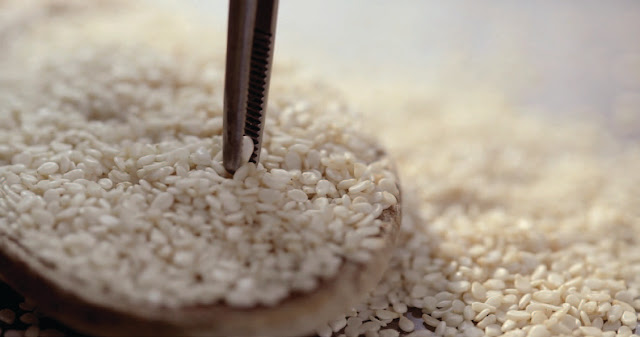 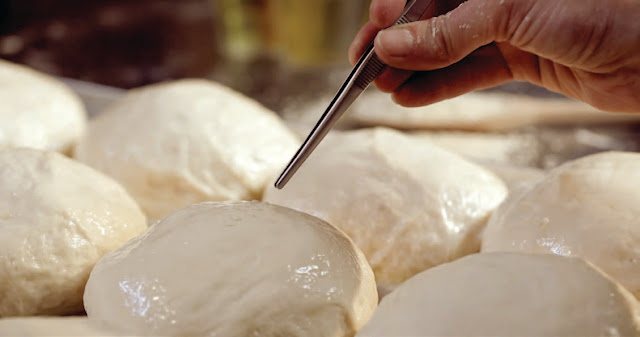 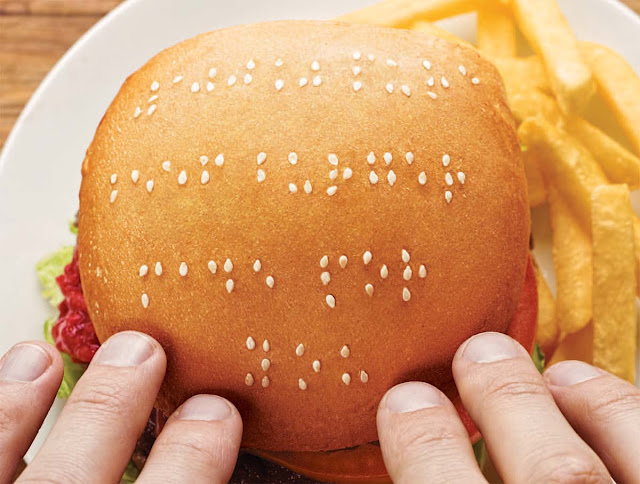 The company’s restaurants in South Africa have used Braille, the international language of the blind, on their menus since 2002 but wanted to spread the message and “let people know that Wimpy is a place where everyone can feel at home”. 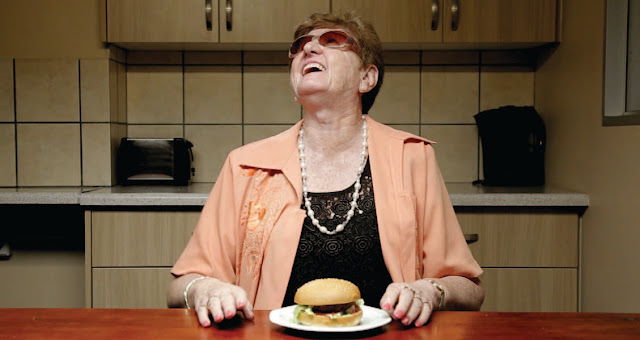 Ad agency Metropolitan Republic South Africa had the idea to create 15 individual burgers and sesame seeds were arranged by hand on each one to create a message.

The burgers were delivered to three institutions for the visually impaired in South Africa and taste tested by blind people whose reactions were then filmed. The Art Director for the advertising campaign Dale Mullany said the company were delighted by the response.

"The response we had when these people read the message was worth every moment that it took," Mr. Mullany said.

The video (of which there is also a voice over version for the visually impaired), shown below, claims that through social media and the blind community’s Braille newsletters, the message was spread to 800,000 visually impaired people.