A receipt (shown above) from designer Roberto Cavalli's Club in Dubai's Fairmont Hotel, the Cavalli Club, dated January 2, which totalled $105,629, (AED 387,988) was published on social media sites Twitter and Facebook on Wednesday and has been spreading around the internet like... well, champagne. 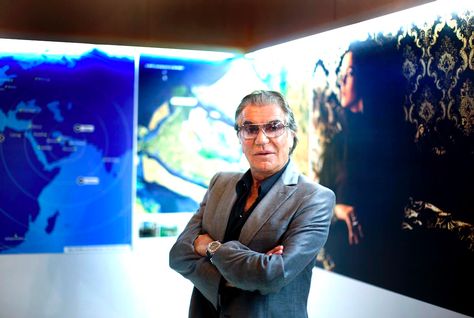 The Cavalli Club was created by renowned designer Roberto Cavalli and hosts an Italian contemporary restaurant, sushi bar, wine and champagne bar, cocktail and cigar lounge and a boutique shop, all encased within black quartz and a six meter high Swarovski crystal curtains. 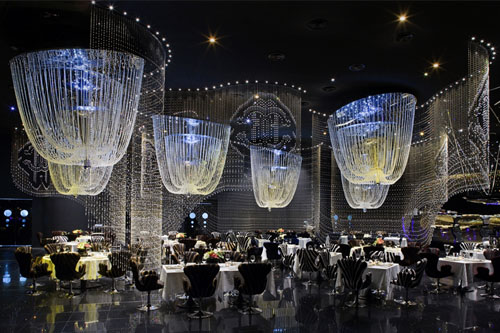 The bill, for a birthday party, from the exclusive club included a six-litre bottle of Cristal Champagne for $35,000. 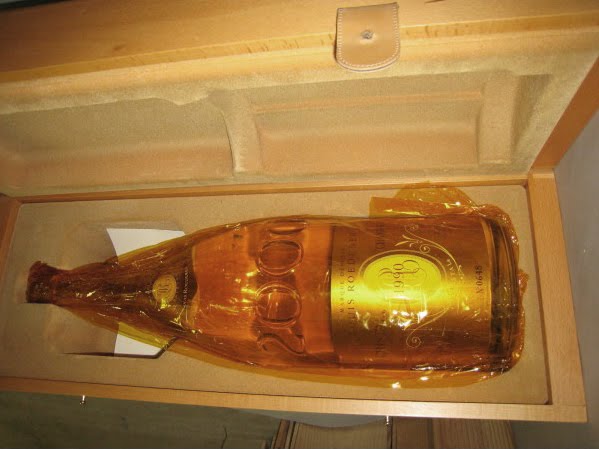 above: The 6 liter bottle of Cristal has been dubbed "the Methuselah"

The only food listed was a small birthday cake costing $32.67

Staff say the high spend is a regular occurrence in the club, with an average of 24 tables a year spending between $54,448.44 (AED 200,000) and $136,121.68 (AED 500,000) in a single evening. “Despite individuals and businesses feeling the effects of the downturn throughout 2011, Cavalli Club has seen high-spenders consistently frequent the venue,” said David Lescarret, operations manager at Cavalli Dubai.

More images of the Cavalli Club: 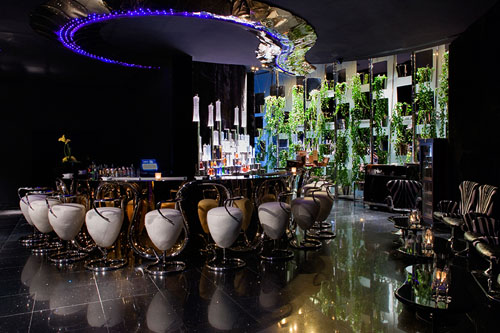 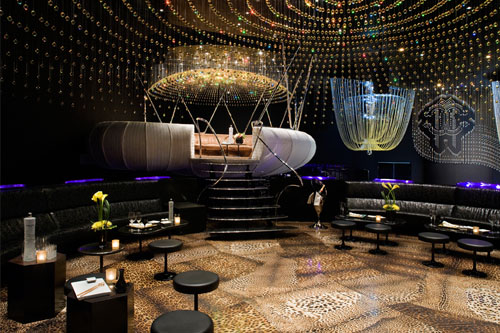 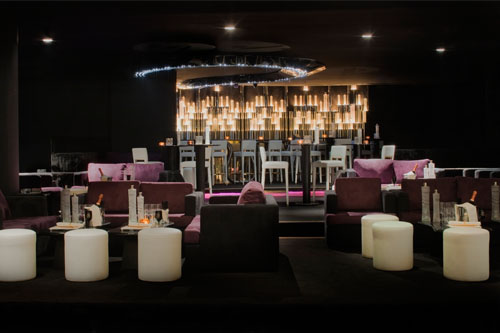 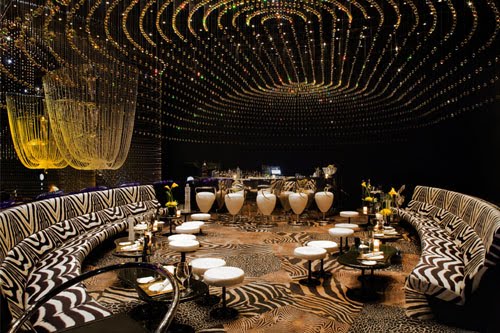 The luxurious nightclub said it stocks the most expensive champagne in the world - the Louis Roederer, Millennium Cristal Brut 1990, priced at a massive $136,121.68 (AED 500,000) for a single bottle. There are only two other Millennium bottles for sale around the globe according to bar managers, which can be found in London and New York.

Cavalli Club opened in Dubai in the Fairmont Hotel in May 2009, after Beirut-based investment company Pragma Group inked a deal with the Italian fashion designer to obtain the franchise rights for the brand.

info and images courtesy of Cavalli Club and of Arabianbusiness.com