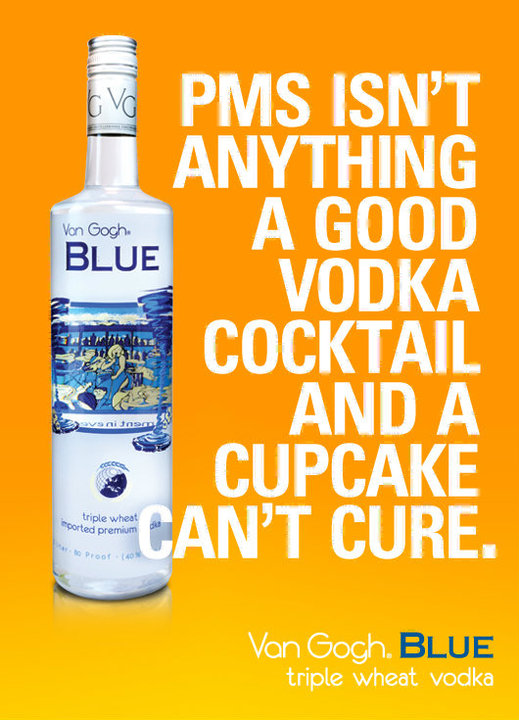 Having previously written several posts on this blog about premium vodkas, including other female-targeted brands like Diva and Igor Velodin's Damaskaya, both of which seem to have gone by the wayside* after a very short period of time, I was intrigued to say the least.

*Both the Diva and the Damaskaya websites have disappeared and neither can be found on the web or in liquor stores anymore. 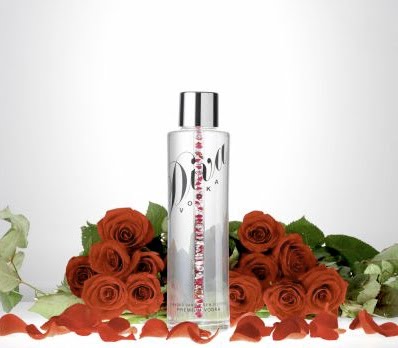 above: Diva Vodka was packaged with real Swarovski Crystals emulating a stripper pole in the middle. 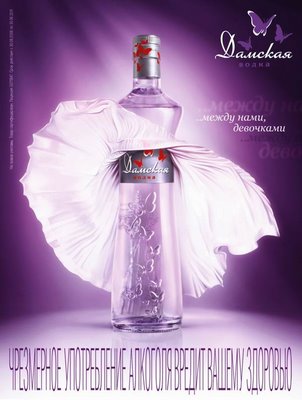 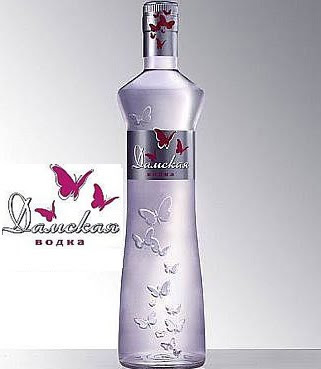 above: Russian brand Damaskaya caused nothing but headaches for the brand.

Will yet another "Ladies Only" Vodka make it? Van Gogh Blue does have the social media support behind it (a facebook page and twitter account) that the other two lacked and an advertising campaign with an edgy sense of humor. Diva and Damaskaya went the ultra feminine route with butterflies, diamonds and a nod to Marilyn Monroe. 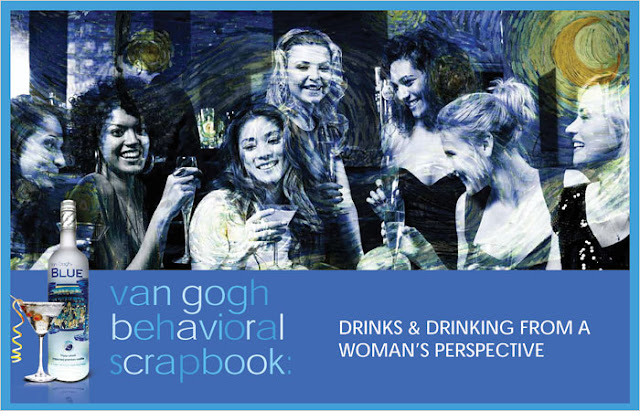 The ads for Van Gogh Blue: 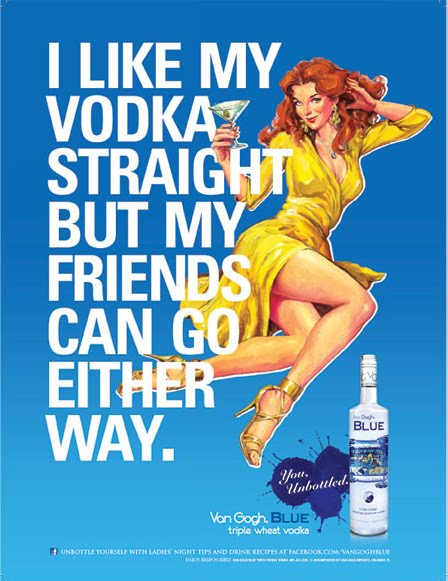 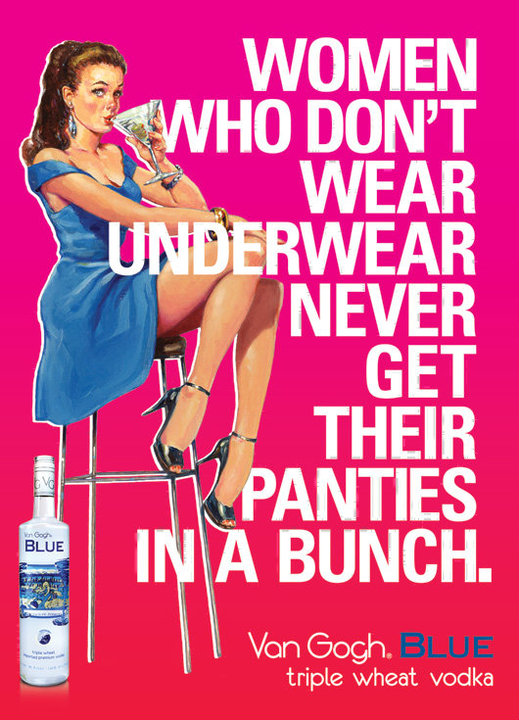 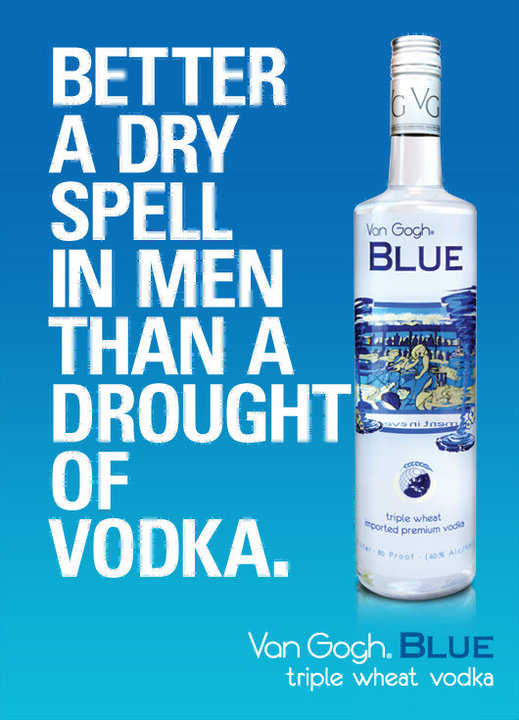 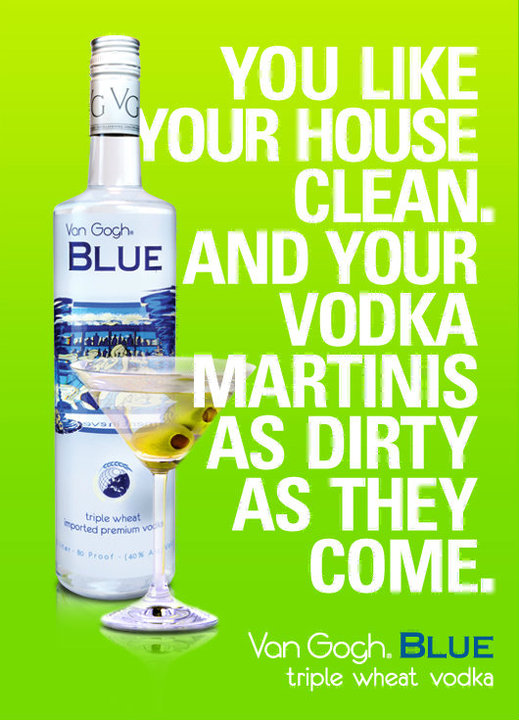 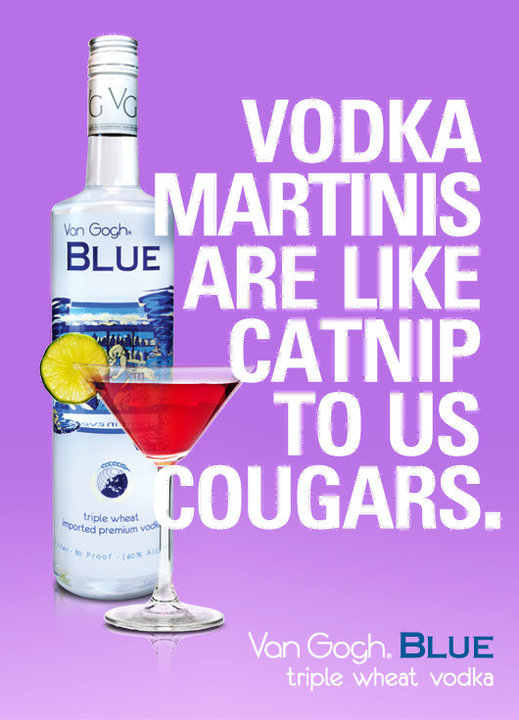 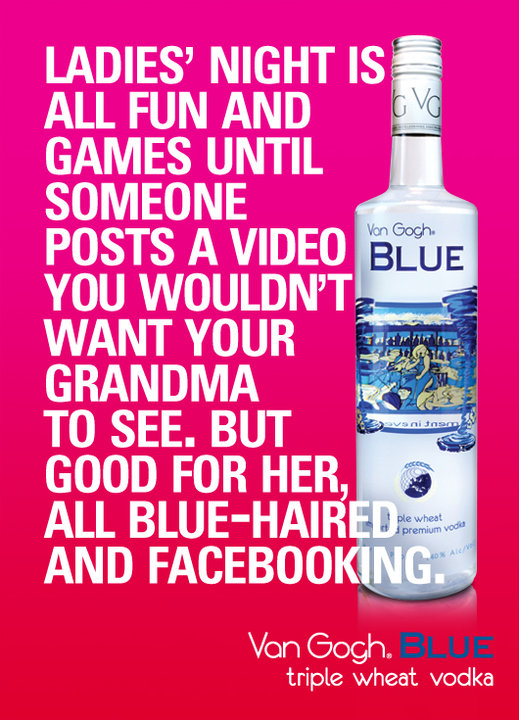 On their website, they the lure ladies to the liquor with the following text:

"Come unbottled with the only premium triple wheat vodka that’s guaranteed to be smoother than most of the men you meet out at the bars. Okay, all.

Sometimes a girl just wants to shake things up a bit. And we think there’s no better way to do that than with a great cocktail and some great friends. That’s why Van Gogh Vodka has been serving up five-star rated flavors that are smoother than silk sheets for…well, the exact number doesn’t matter. But let’s just say it’s been a while. And now we’re introducing women everywhere to Van Gogh BLUE, the first premium, triple wheat vodka made from three international sources (France, Germany and Holland). It’s 80-proof. And already proving to create some of the best ladies night memories. Ever.

So, leave the kids with the babysitter, and join the party on Facebook and Twitter. See you there."

So, what makes this one women-targeted vodka different from the other two?
Well, first of all, Van Gogh Vodka is already a well established brand. This particular release is the eleventh vodka from the distillery. Secondly they have a very large US distribution, not to mention ad advertising budget of one million dollars, which both Diva and Damaskaya lacked. These facts coupled with the social media efforts may just make this female-specific vodka work.

So, put away those wine spritzers, girls and raise a glass of Van Gogh Blue.