The Leaf Swing & Leaf Hammock For Adults By Alberto Sanchez 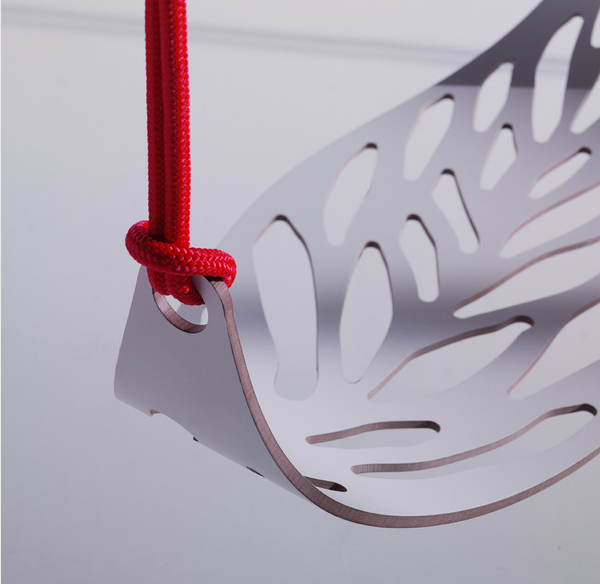 Inspired by the falling leaves of Autumn, Alberto Sanchez of mutdesign first designed a Leaf Swing, and now a Leaf Hammock, both intended for adults. 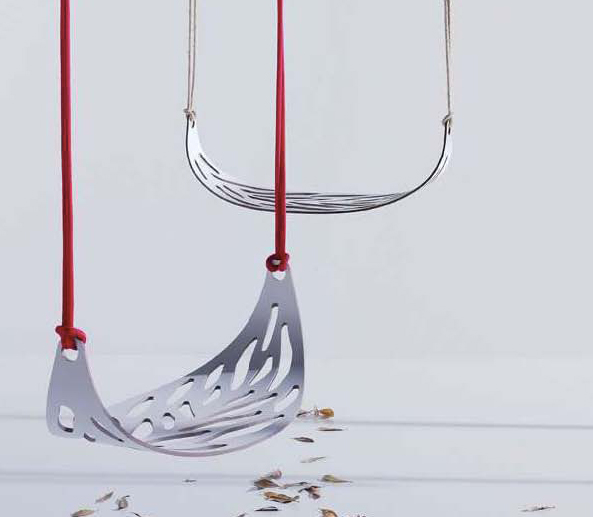 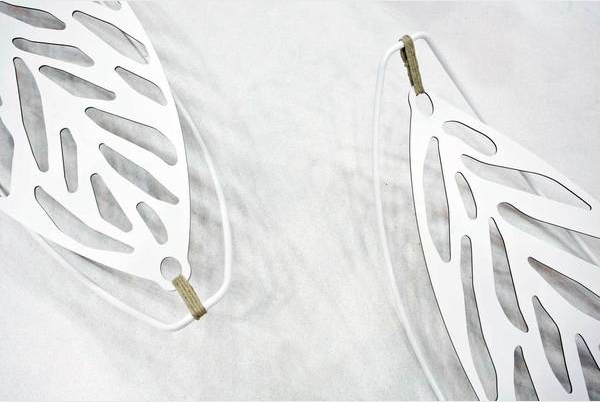 The poetic and romantic looking swing, initially conceived of in 2008, has since been refined to be thicker and include a self-supporting stand. 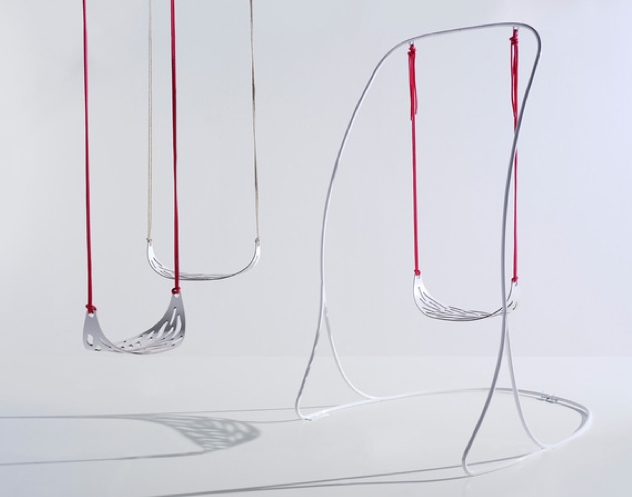 In addition, the swing has been joined in 2010 by the Hammon, a complimentary hammock for the collection. Both are made of a specially laminated material called Wave by IVF, in which the shapes of leaves are cut out, creating both an aesthetically pleasing design and beautiful shadows. 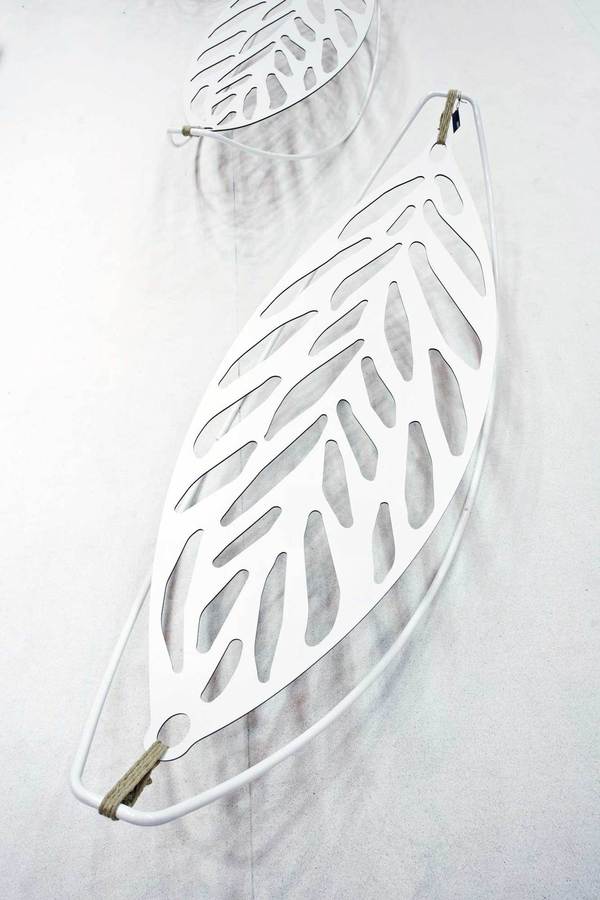 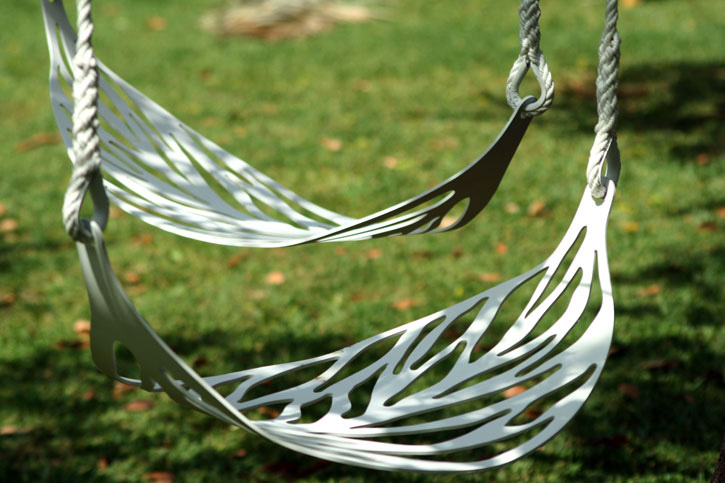 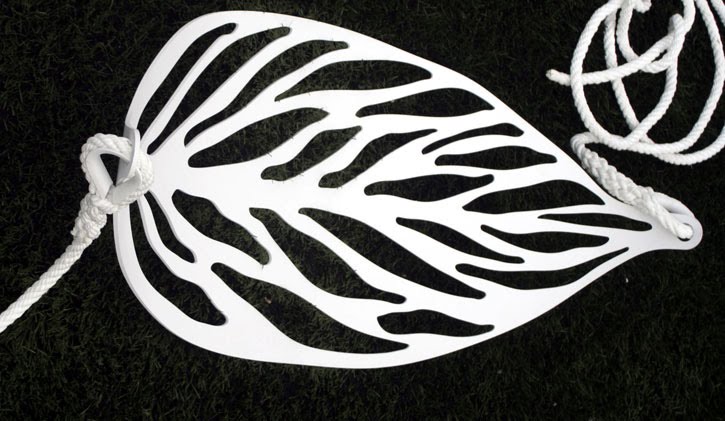 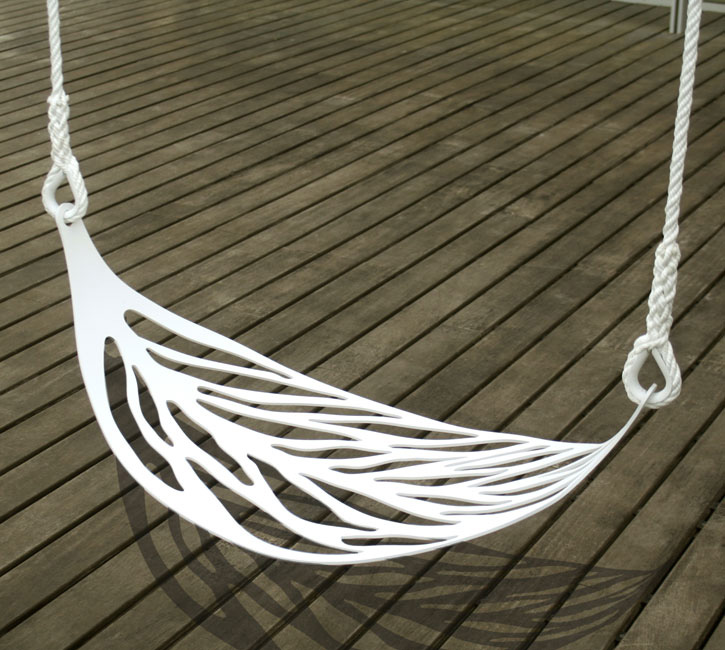 and now thicker, with self-supporting stand: 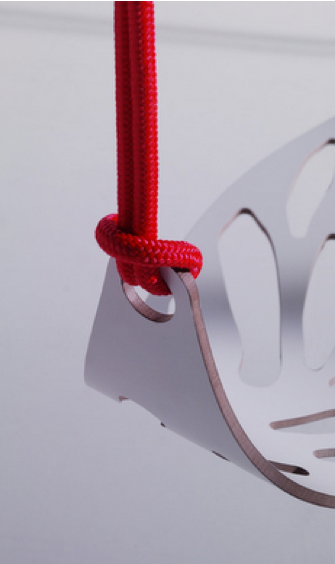 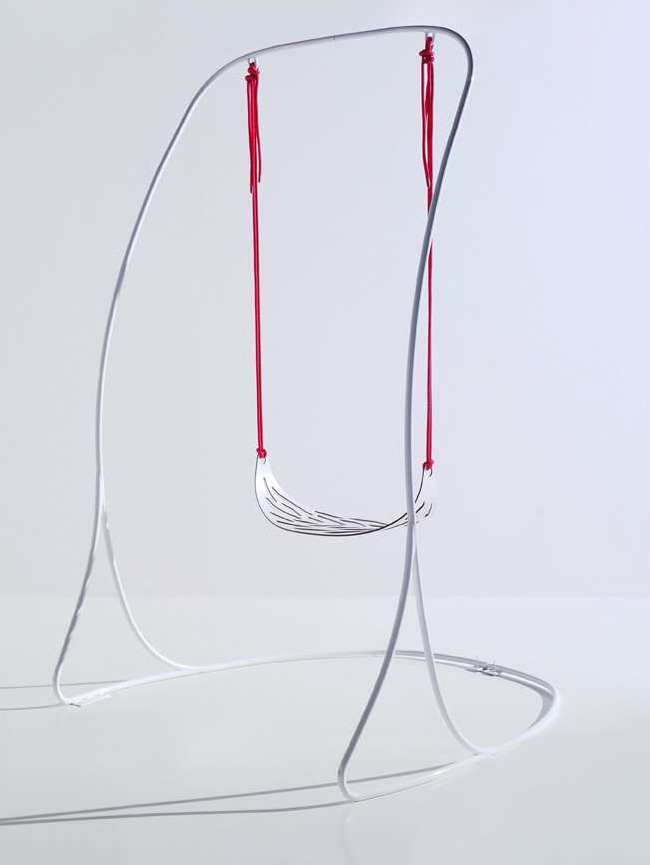 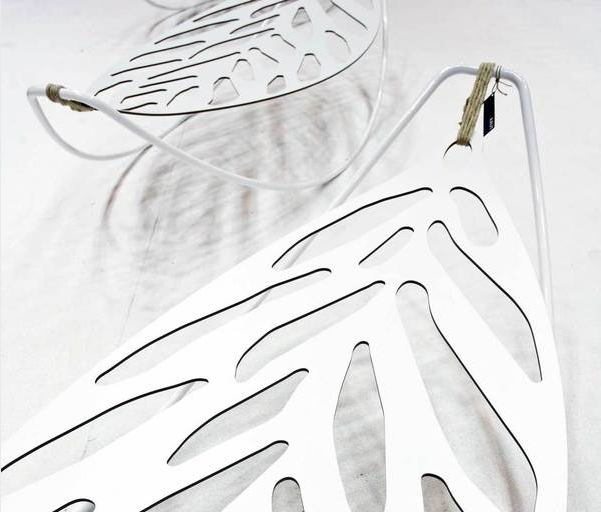 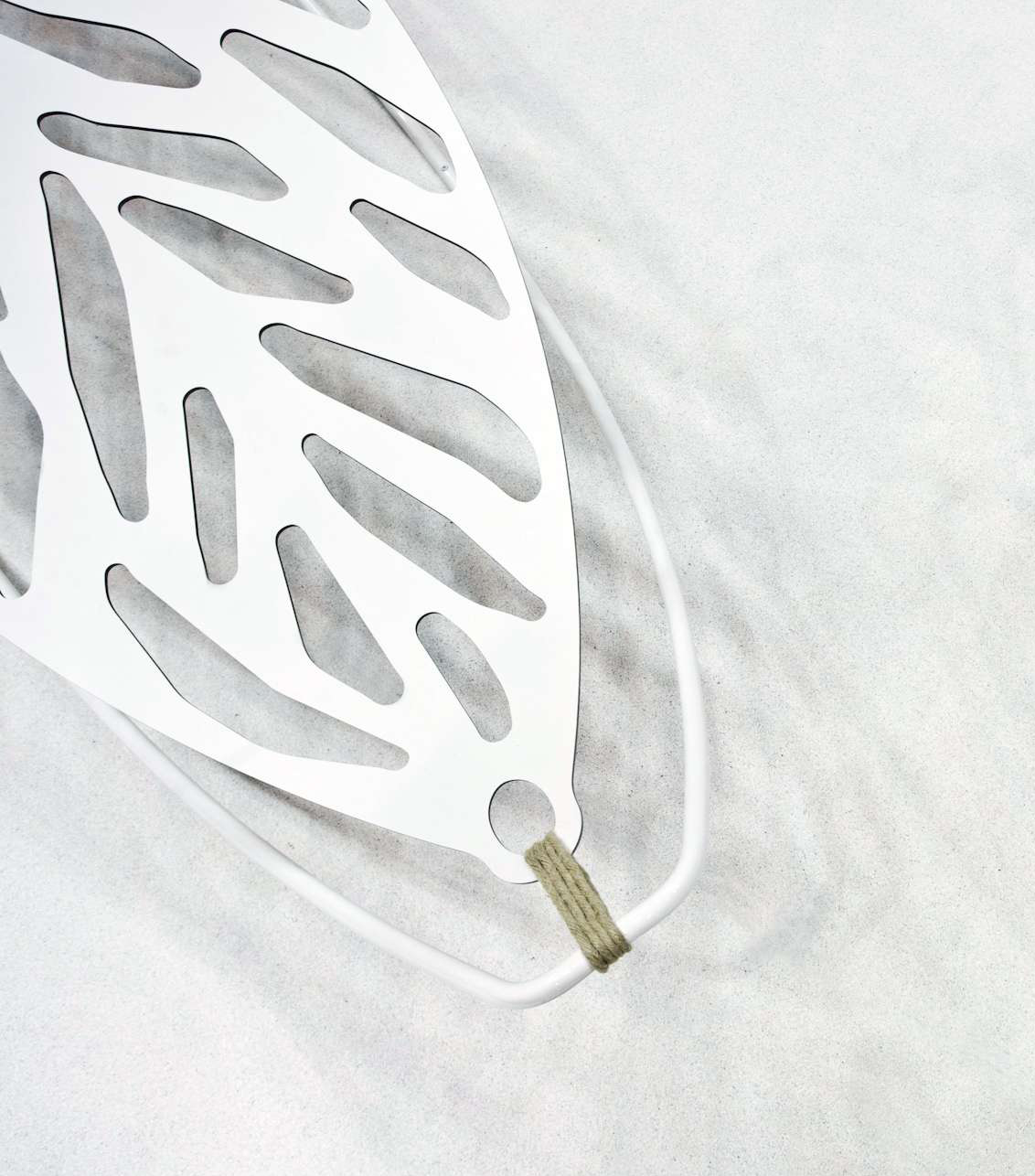 FINISHES: WAVE by IFVILA, material
COLORS: You can choose any color and texture in a range from the WAVE Catalogue
DIMENSIONS: (700 X 300 X 350)mm

all images and info courtesy of Alberto Sanchez. Special thanks to Industrial Served and Behance.