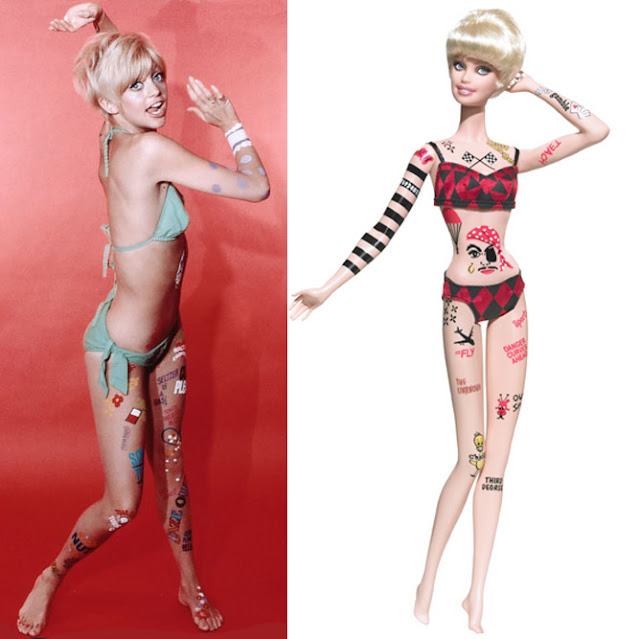 I swear, Mattel must be making many of their new dolls for people like myself, because I know that most of the New Millenials haven't even heard of Rowan and Martin's Laugh-In (which was a popular variety show that debuted in 1967) and know Kate Hudson better than her famous mother, Goldie Hawn. 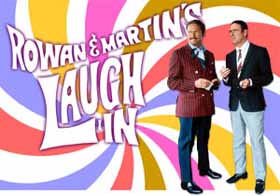 In an age of "sit-ins," "love-ins" and "teach-ins," NBC was proposing a "laugh-in" which somehow bridged generational gaps. Originally a one-shot special, Laugh-in was an immediate hit and quickly became the highest-rated series of the late 1960s. In a decade of shouted slogans, bumper stickers, and protest signs, Laugh-in translated its comedy into discrete one-liners hurled helter-skelter at the audience in hopes that some of them would prove funny. Many of them became catch-phrases: "Sock it to me," "Here come de judge," "You bet your sweet bippy," and "Look that up in your Funk and Wagnalls."

The New Goldie Hawn Blonde Ambition Doll is an exact duplicate of the youthful Goldie as a sexy little sprite who used to dance in a bikini with faux tattoos on the popular Variety Show-- down to the drawn-on tattoos themselves which have been faithfully duplicated (as you can see below- click on the pic to enlarge). 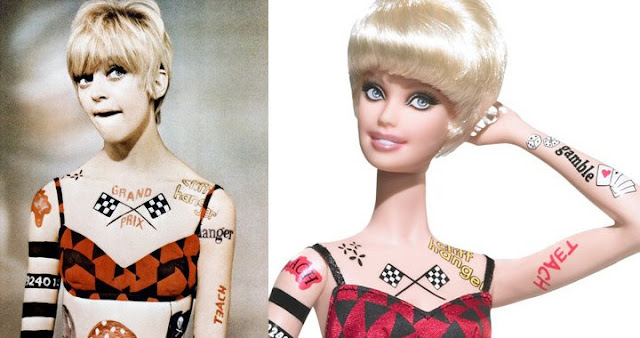 She was adorable beyond belief and what an homage to have an actual Mattel Barbie Doll designed after oneself in a particular role (think they'll ever make Barbie Blogger Dolls? lol...). 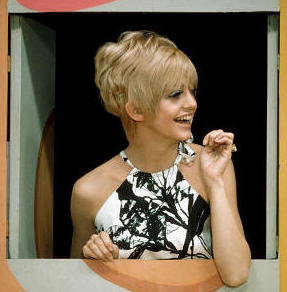 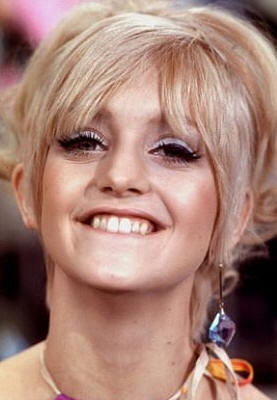 The Doll its the shelves in a few months, but you can pre-order it now here: 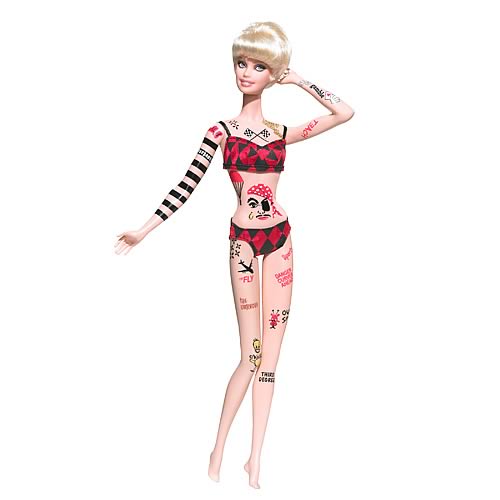 If Mod 60s Barbies Dolls are 'groovy' to you, you'll love this set available any day now: 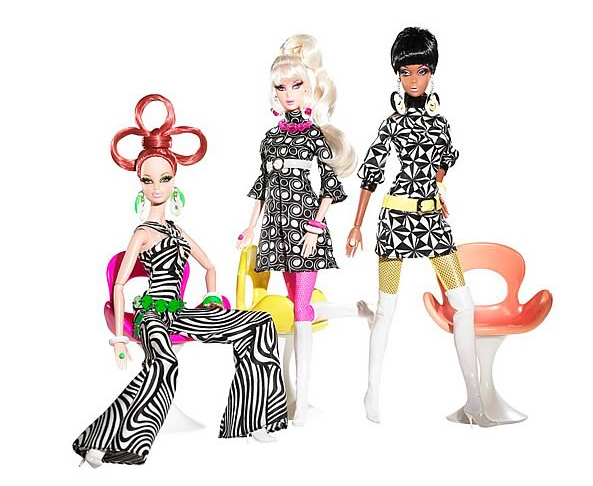