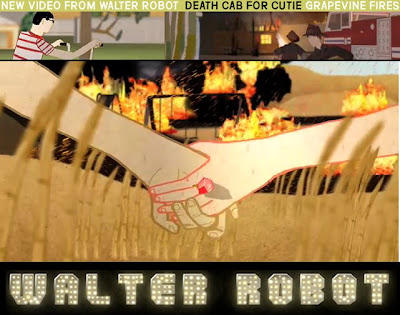 The song, Grapevine Fires, motivated Walter Robot to create an animated short film which brilliantly relays the sense of devastating tragedy and forced optimism caused by the fire's wrath.

The animated video is poignant, sweet, scary and sad all at once. A perfect accompaniment to the song that inspires the same emotions. Using a mix of naive, childlike illustration with animation, the video is at once both charming and powerful. 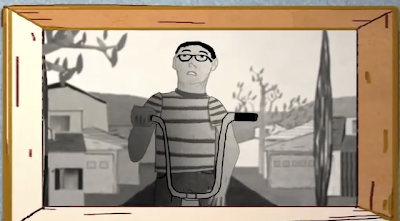 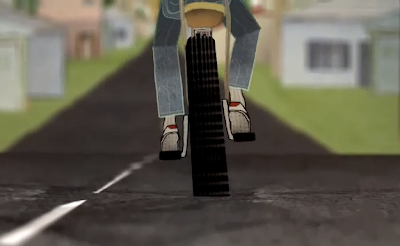 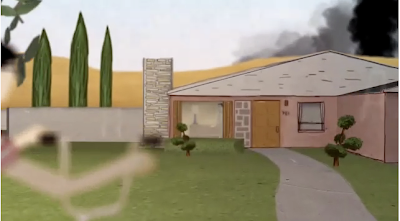 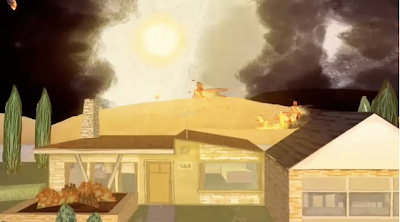 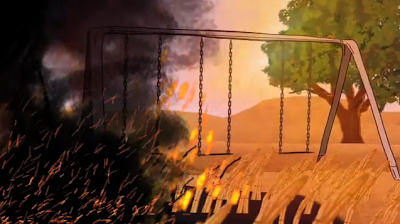 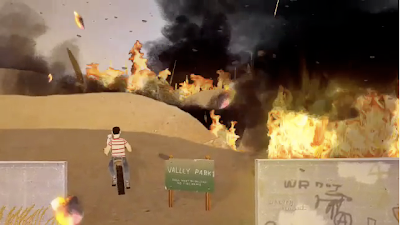 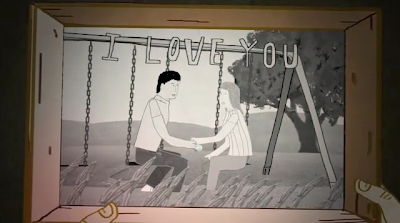 It's a mutual love fest between animator Walter Robot and Death Cab for Cutie as you can see from the quotes below:

"I have been an admirer of the beautiful art of Walter Robot from afar for a while, " says Death Cab bassist Nick Harmer. "Working with them on this video is an amazing dream come true and I am in awe of the stunning video they have made for us."

"We're huge Death Cab fans," says Walter Robot. "We had also heard from other directors how great all the Death Cab guys are and how really open they are to the creative process, which they were. They were extremely supportive and sincere." 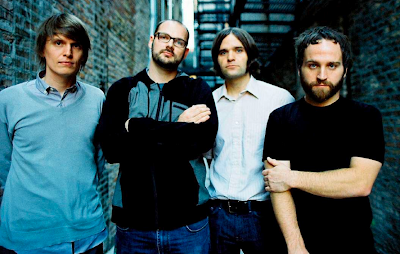