Mads Norgaard Believes Your Clothes Should Speak For You 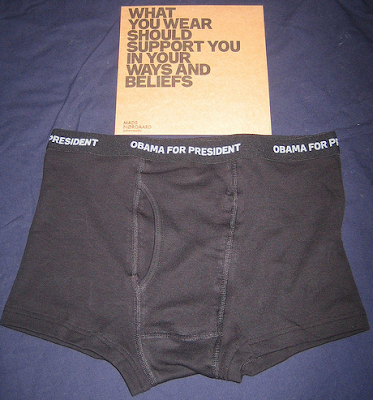 Fashion designer Mads Norgaard believes in wearing your heart on your sleeve. And on your scarf. And your t-shirt. And even your skivvies. 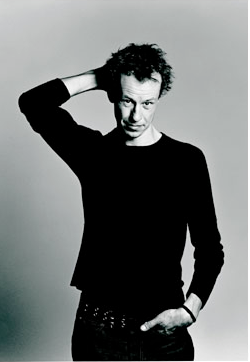 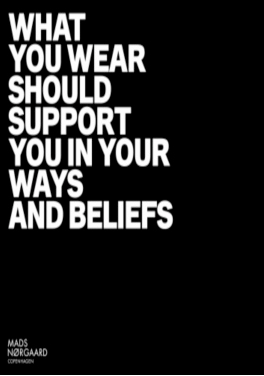 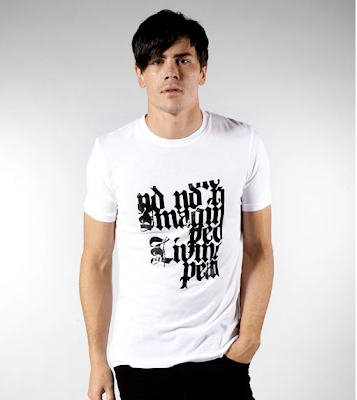 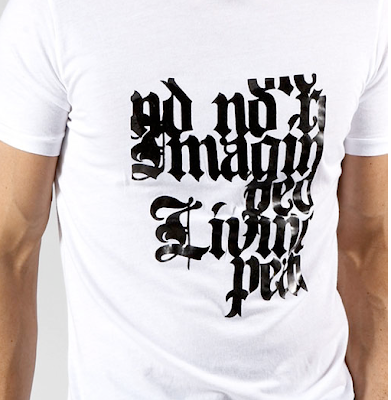 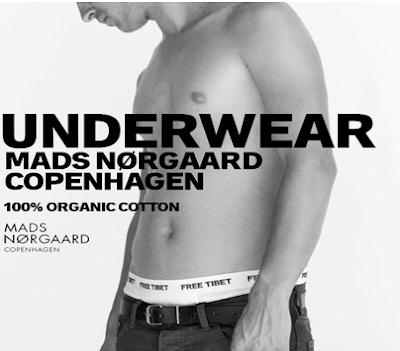 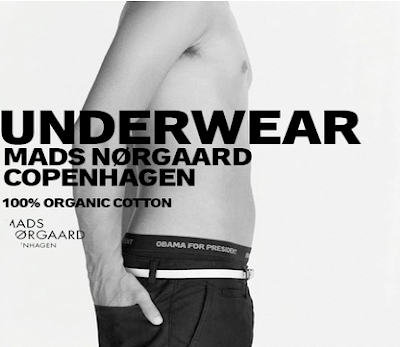 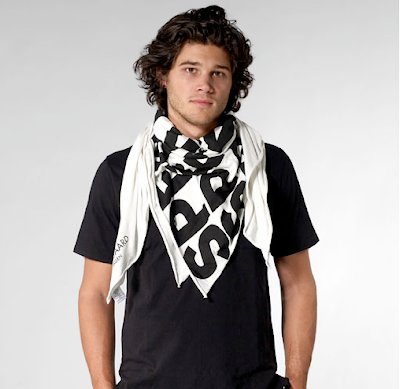 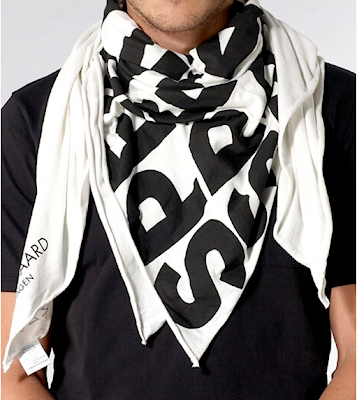 In addition to his Speak Up series and his 100% organic cotton underwear, Copenhagen designer Norgaard has several other collections. Read on for the company history.

COMPANY HISTORY - MADS NØRGAARD-COPENHAGEN:
1986
The collection 'Mads Nørgaard-Copenhagen' shares history with the shop Mads Nørgaard. When Mads Nørgaard opened his shop in October 1986 he soon realized that there were things he missed that he could not find in other collections. He started producing his own designs, and due to rising demands from other shops, he soon began to sell his collection to other shops too.

1995
Mads expands his own designing and establishes his own show room above the shop at ‘Strøget’. The year after he introduced a women’s collection and a children's collection. Mads Nørgaard-Copenhagen now has four collections for women and men per year: Spring, Summer, Autumn and Winter.

2007
Mads Nørgaard-Copenhagen opens a showroom in Stockholm and one in L.A. In February, the first part of the new trilogy the Speak Up-Trilogy was held in the historic Valencia-building in Copenhagen’s west area.

In August Mads Nørgaard-Copenhagen decided to make ‘The Copenhagen Experience’ -a fashion film trilogy. The film is a tribute to youth and Copenhagen. It was shown at the Danish fashion week, and later on in Oslo for the Speak Up Trilogy –part 2. It is also put on several fashion websites and youtube.com. The music from the film “The Copenhagen Experience Recording #1” was released on vinyl and itunes in November of 2007. 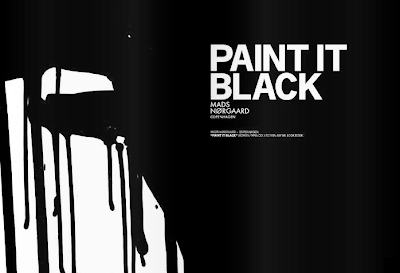 His collection for 2008, Paint It Black, can be viewed here.