Rossignol Has Artists Depict The 7 Deadly Sins On Skis. 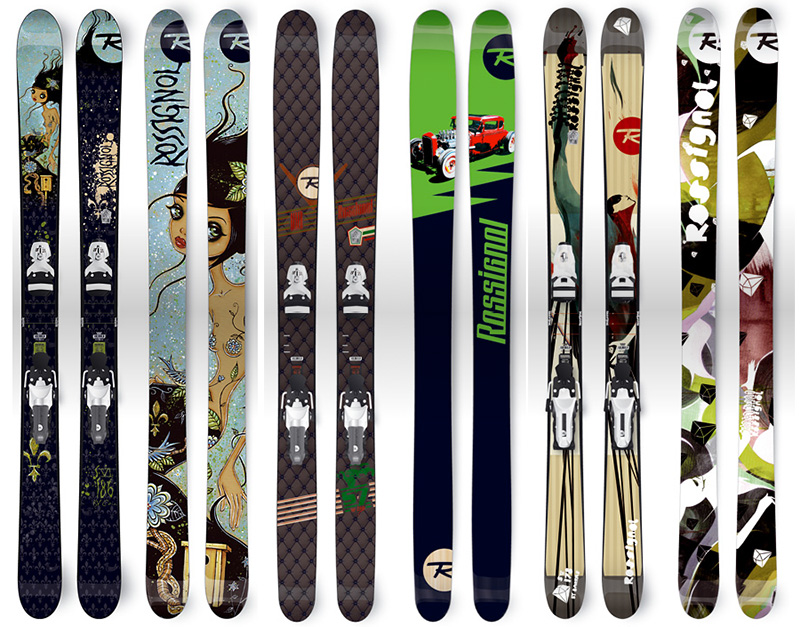 For the first time ever 7 prominent board culture artists, some of them skateboard legends like Steve Cabellero and Andy Howell, have been asked to create original art for the new Rossignol twin tip ski line. 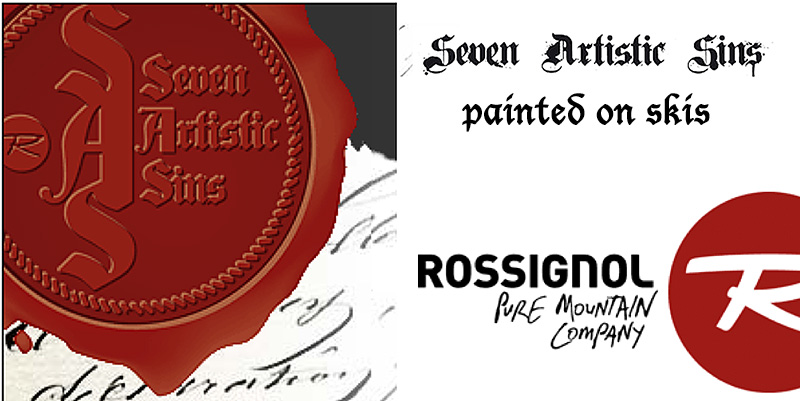 The concept is simple: 7 Skis, 7 Artists, and a mission to artistically express the 7 Deadly Sins.


With the seven artistic sins, skis are not just generic graphics and sidecuts, They become ride-able art. The only odd thing you'll notice is that two of them seem to have depicted "greed" and no one seems to have depicted "pride" at least not according to the information from the project. 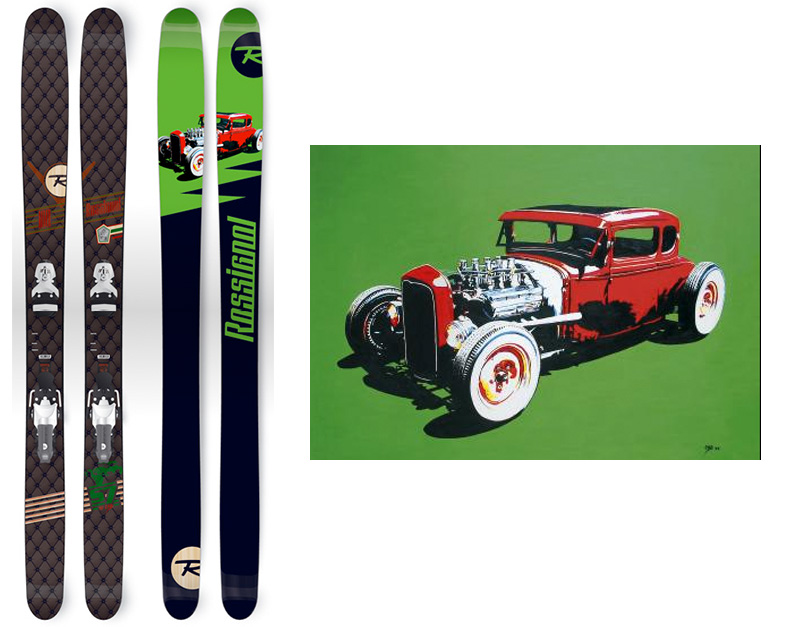 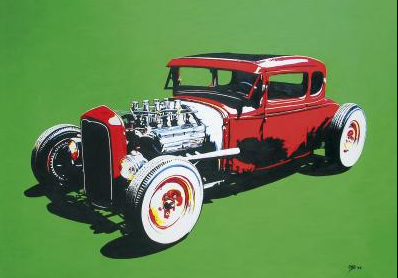 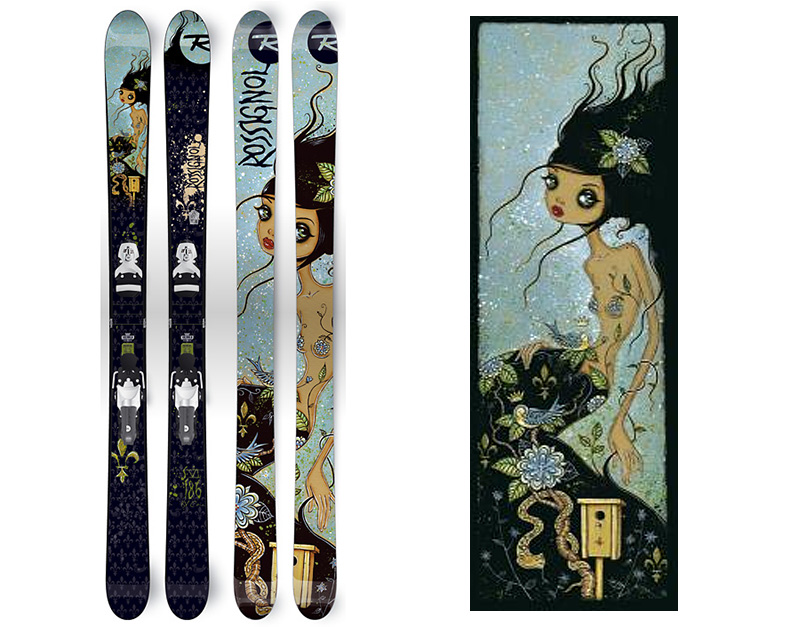 S5 BC by Will Barras (GREED) 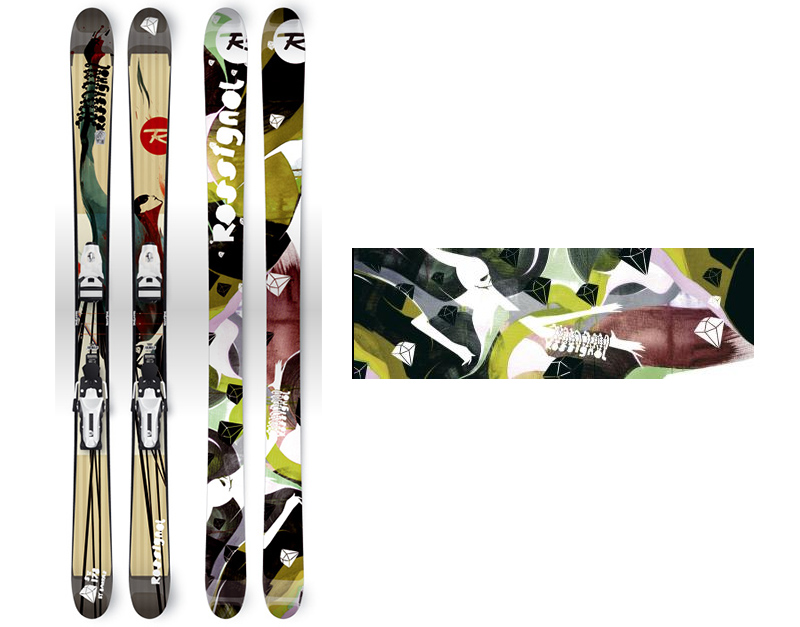 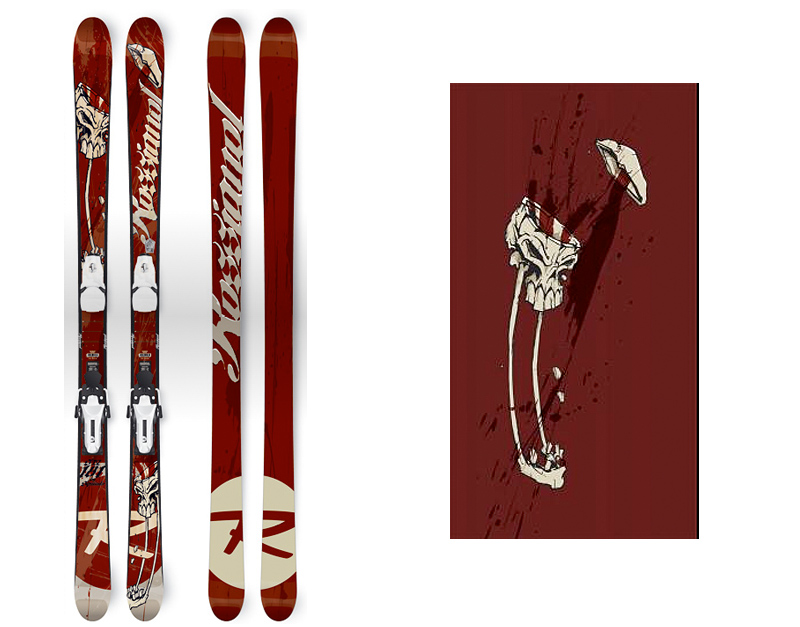 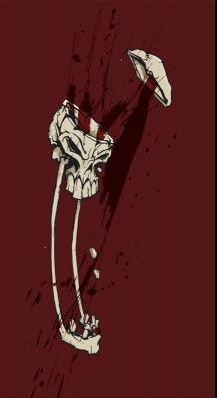 S3 BC by Andrew Pommier (LUST) 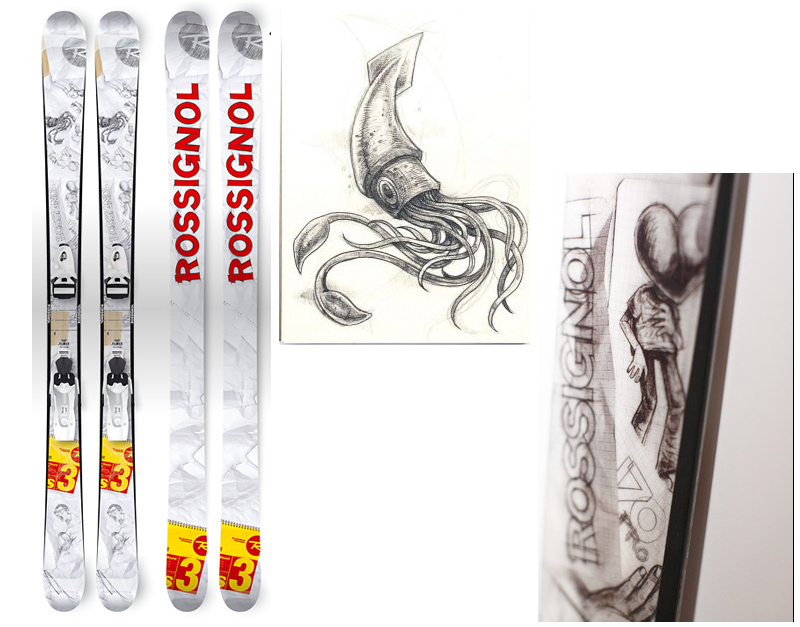 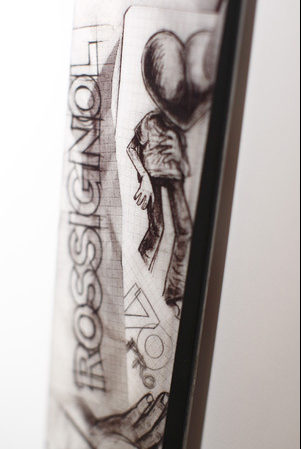 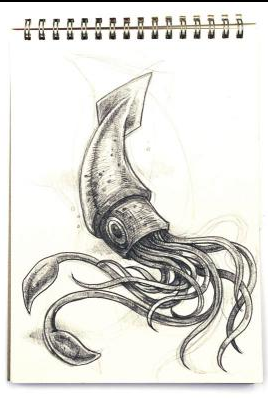 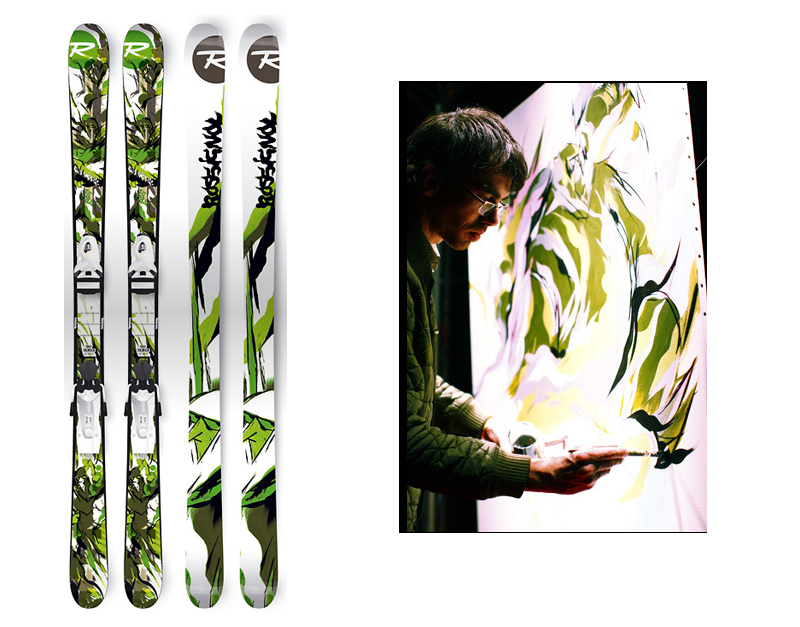 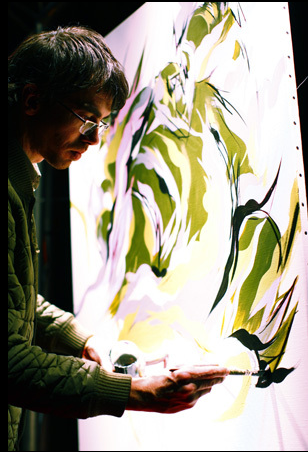 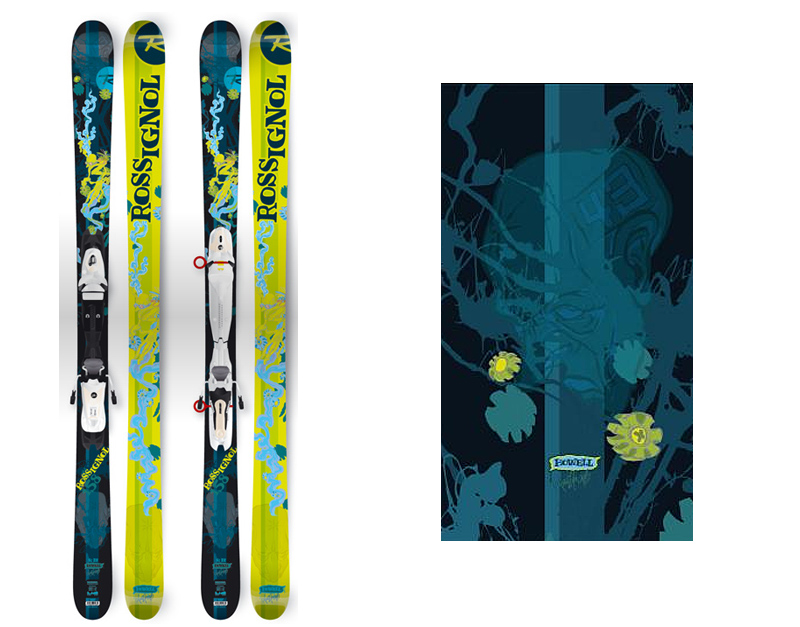 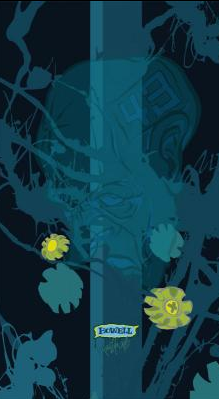