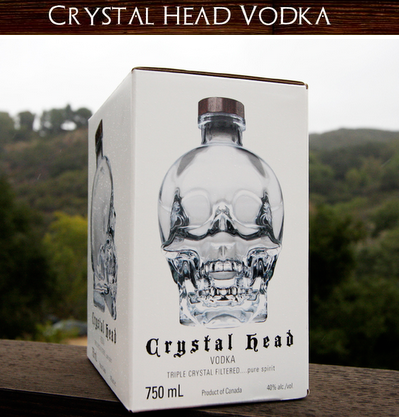 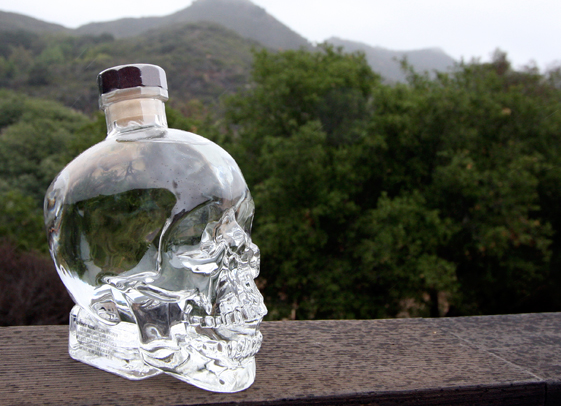 Well known comedian Dan Aykroyd has released a new premium vodka called Crystal Head Vodka, a product which had people wondering if it was a spoof or the real deal. The videos have gone 'viral' and here's some actual product info for you.

It's real and it's a quadruple-distilled vodka made with pure Newfoundland water triple filtered through herkimer diamonds (which are actually crystals).

The hard to deny 'hook' is that it's packaged in a stunning crystal skull (that is apparently accurate to the real thing) designed by John Alexander and made by Bruni Glass in Milano Italy. 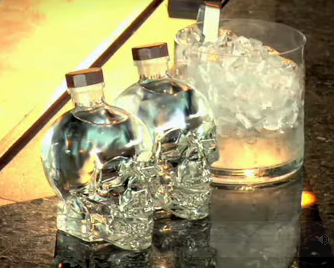 The site has a series of videos in which Dan Aykroyd delves into both the mystical and the archaelogical and Phil Power talks about the actual distillation process. 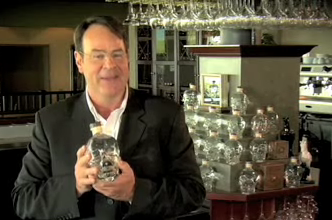 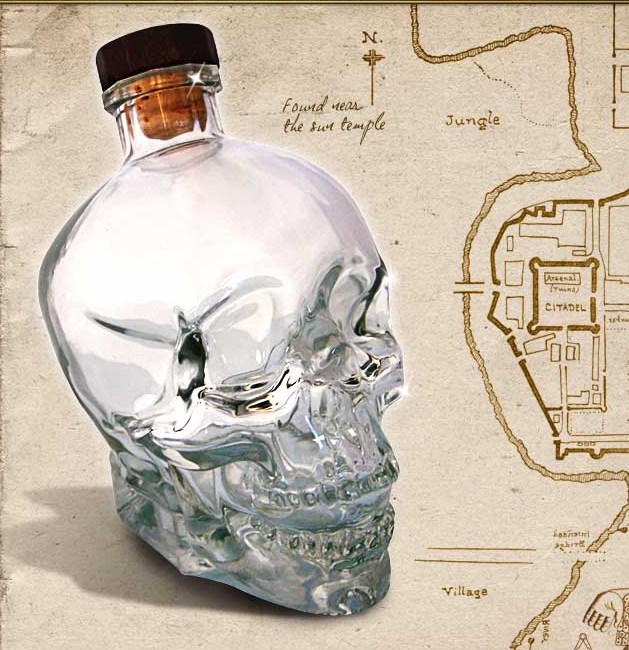 Dan explains his fascination with the invisible world and how Crystal Head Vodka ties in with the story of the 13 Crystal Heads that have been unearthed at various times on our planet... from the Yucatan to Tibet. The heads are believed to emit positive energy, good will and prosperity. 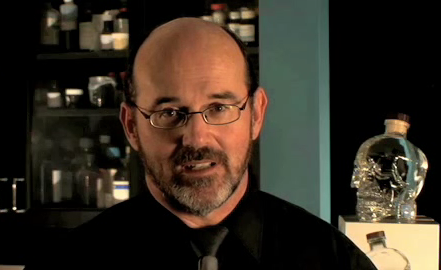 Special thanks to my fave folks over at NOTCOT for these great images of the packaging: 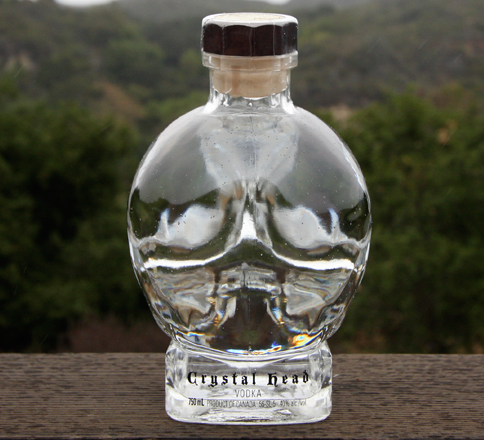 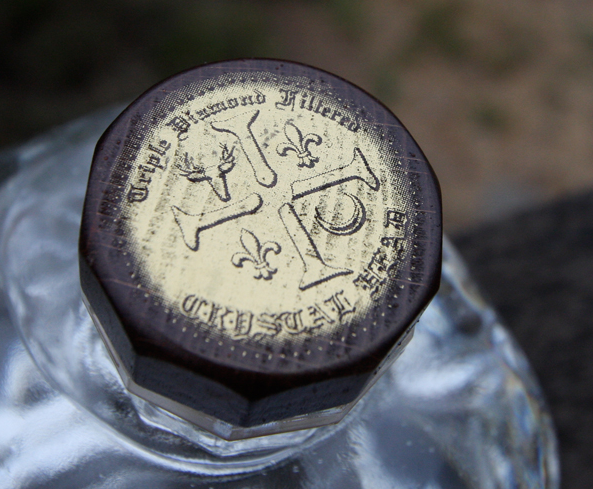 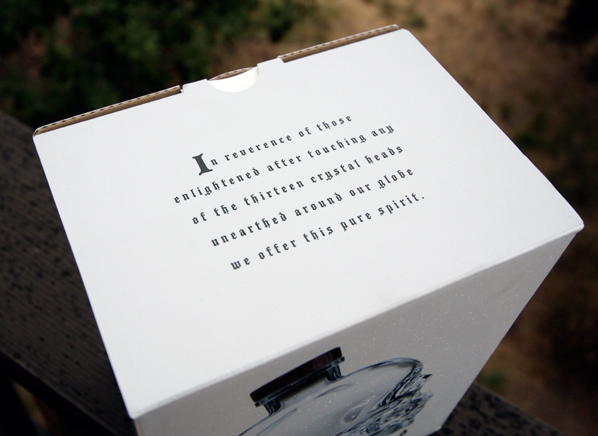 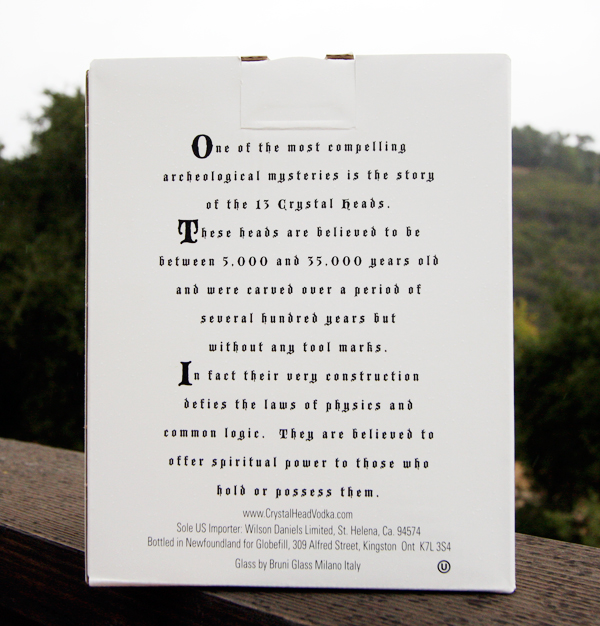 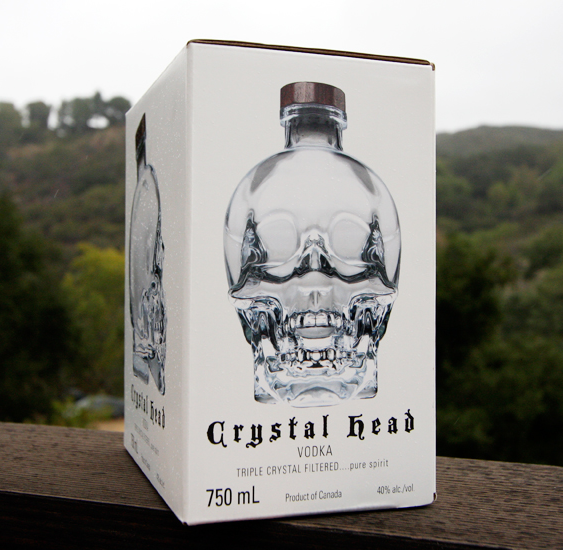 Dan Aykroyd has his own selection of wines as well.

So, where to buy Crystal Head Vodka?
If you live in California you can buy it online here (I just did!) ..they are only shipping to California at this time.
Also shipping only to California, you can buy it here.
Also available at Beverage Warehouse.
Also selling it is the Wine Exchange, but at present they are sold out.
Also sold out at Bevmo. 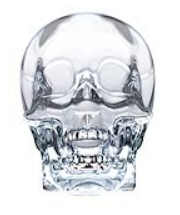 If you like unusual vodka bottles, look at these 10 bottles designs.

Or if you're into "green' Vodka, check out these 10 organic vodkas.