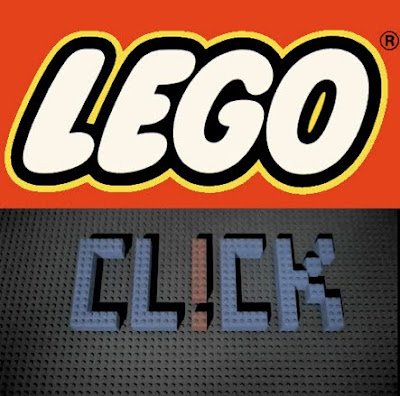 Lego CL!CK is a newly launched site from Lego® that inspires people to share the Lego Love. The site has featured content, videos, photos and more. 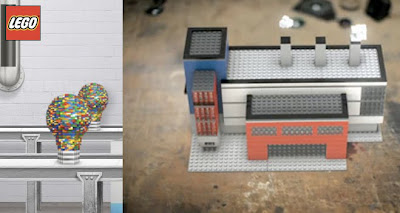 The site welcomes inventors, explorers, tinkerers, artists and ideas from people of all ages. A little place on the Internet devoted to the moment when your brain suddenly finds the answer you’ve been seeking. The moment all the pieces come together.

Below are a few examples from the site:

The film is shown above (screen grab below) 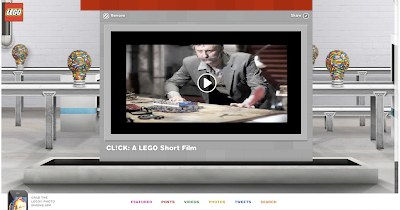 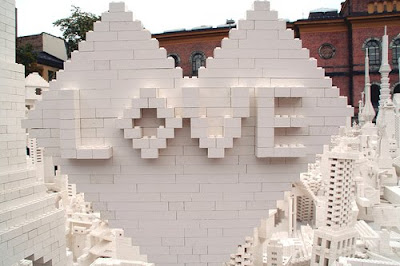 above: Part of an exhibition of young artists at the National Gallery in Oslo, this work is by Olafur Eliasson. Outside in the carpark behind the main gallery, 3 tons of Lego bricks were dumped onto the floor next to a large table area. The public have been invited to build their 'dream gallery/museum" and the area was full of adults and children sitting about building and playing with Lego bricks.(via Nick Scando) 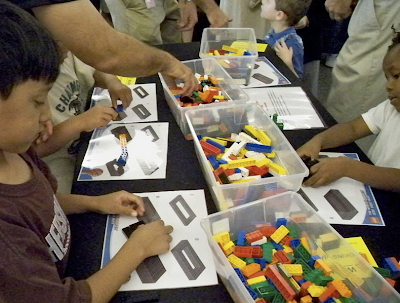 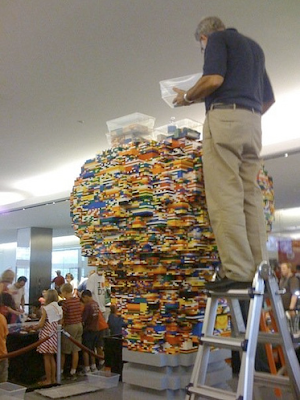 above: To kick off National Inventors’ Month, which is celebrated each August, the Lemelson Center collaborated with LEGO Systems, Inc. to build the supersized light bulb, the universal symbol of a big idea.
Learn more about how the lightbulb took shape.

APPS
A fun free Lego app for your iPhone!
screenshots: 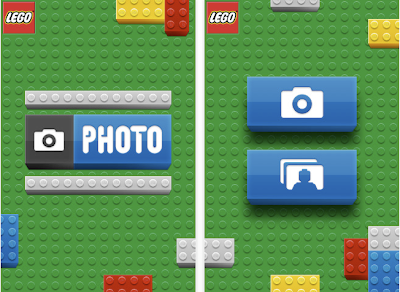 get it at the iTunes store. 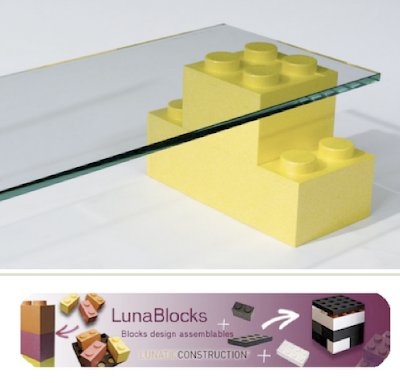 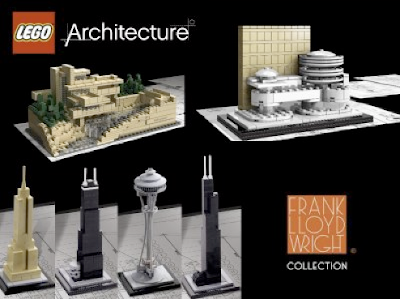 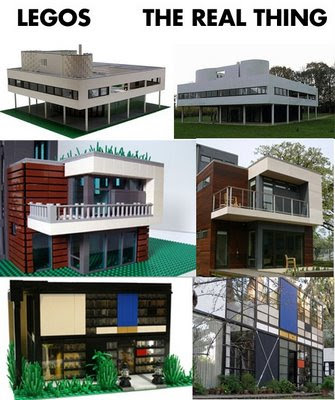 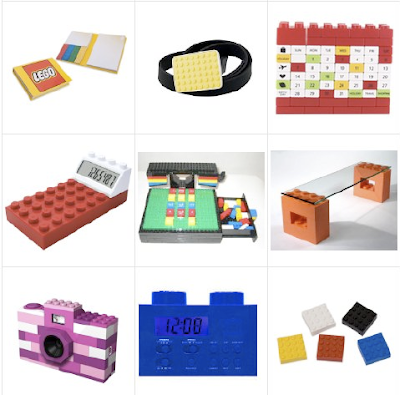 •All Things LEGO. Except for LEGO® Bricks.