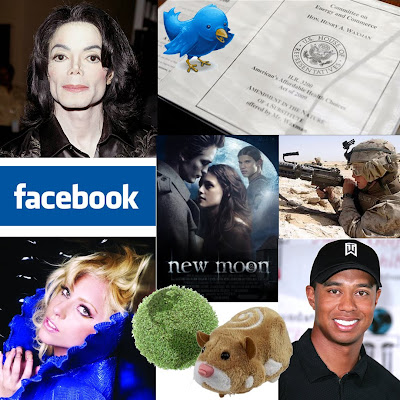 Happy New Year to my wonderful readers. It's each and every one of you that make the labor of daily blogging worth it. I can't thank you enough for your continued support, encouragement, kind letters and comments.

Although If It's Hip, It's Here received less national press than in 2008, the blog finally broke into Alexa's top 100,000 and readership has almost doubled.

2009 was a very unusual year with lots of political, technological and cultural milestones and firsts, as well as tragic losses and economic struggles. It was the year we lost Michael Jackson and found Twitter. Swine flu spread as did the popularity of Lady Gaga. Facebook reached an all time high and myspace faded fast. And Tiger Woods fell from grace while we enter the Year of the Tiger.

According to Google Zeitgeist, the following were the most popular search topics of 2009 both globally and in the US.

Most popular Google searches worldwide, by category, of 2009:


Popular Queries By Quarter
The graphs below capture the fastest rising query for each quarter of 2009 (United States only), visualized over the entire year. To find the fastest rising query for each quarter, Google looked at the most popular searches conducted every three months and ranked them based on how much their popularity increased compared to the previous quarter. Note how some queries maintain a moderate level of search volume over an extended period of time, whereas others peak sharply and suddenly. 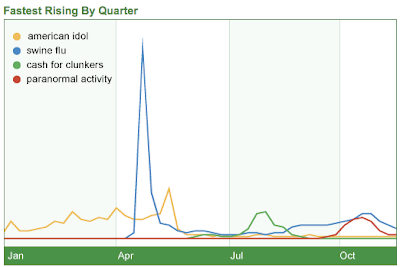 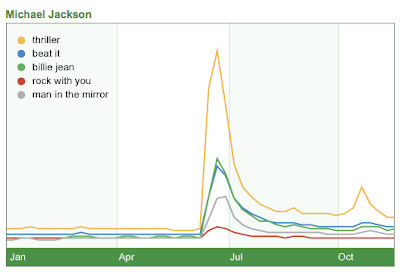 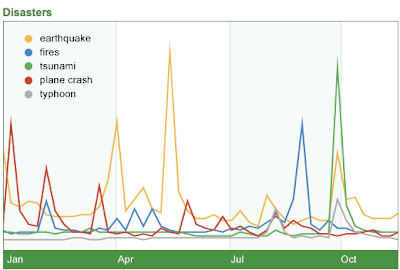 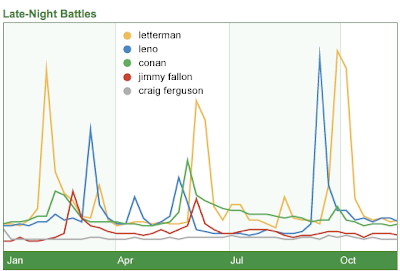 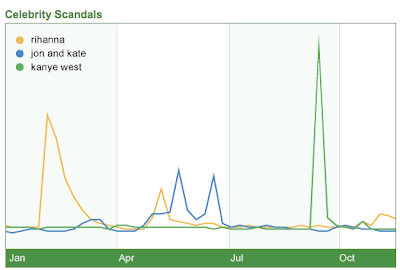 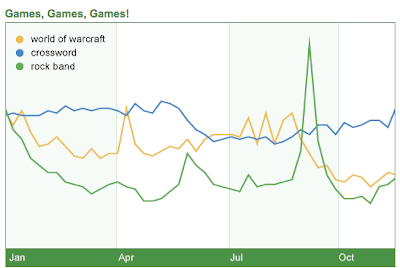 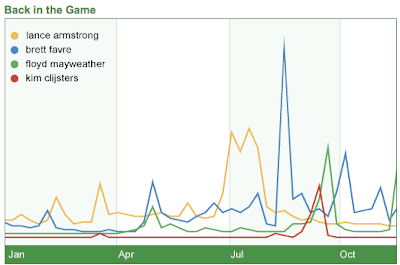 And these were the most popular Google searches, by category, in the United States in 2009:

The methodology used to determine the above:
To compile the 2009 Year-End Zeitgeist, Google studied the aggregation of billions of queries people typed into Google search in 2009. They use data from multiple sources, including Insights for Search, Google Trends and internal data tools. They also filter out spam and repeat queries to build out lists that best reflect "the spirit of the times." All of the search queries they studied are anonymous—no personal information was used.

Except where noted, all of these search terms are most popular for 2009—ranked in order of the queries with the largest volume of searches this year. In some cases, they list the "fastest rising" queries, which means they found the most popular searches conducted in 2009 and then ranked them based on how much their popularity increased compared to 2008. Conversely, "fastest falling" queries were very popular in 2008 but flattened in popularity in 2009. 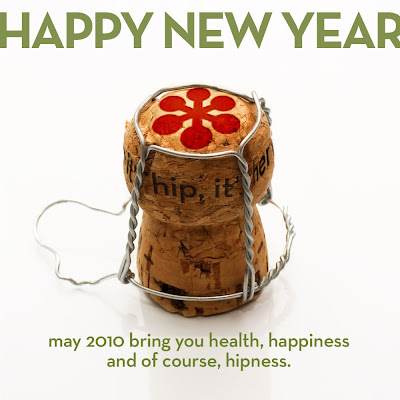