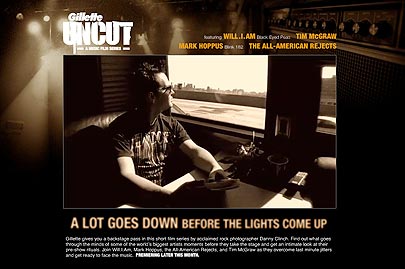 Gillette and Greenlight Media Group are launching a new micro site called Shave Like A Rock Star as a follow up to their fun animated "manscaping" site. The new site will feature a short film series by acclaimed rock photographer and documentary video maker Danny Clinch.

The site and short films will take you through the minds of some of the world’s biggest artists moments before they take the stage and get an intimate look at their pre-show rituals.

"Music has always been a platform as an opportunity to connect with guys," company representative Mike Norton tells Marketing Daily. "There are things that guys are passionate about and music is one of them."

The short films (or videos) will feature Will.I.Am, Mark Hoppus, the All-American Rejects, and Tim McGraw as they overcome last minute jitters and get ready to face the music. 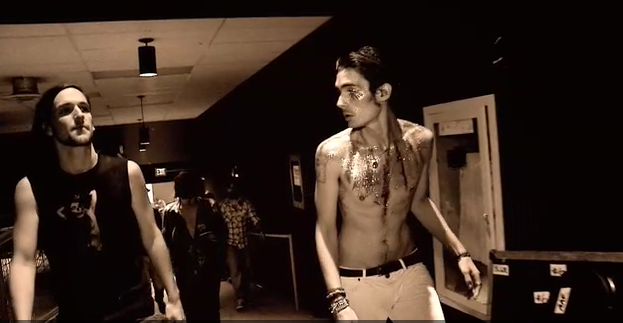 above: Tyson Ritter Of All American Rejects 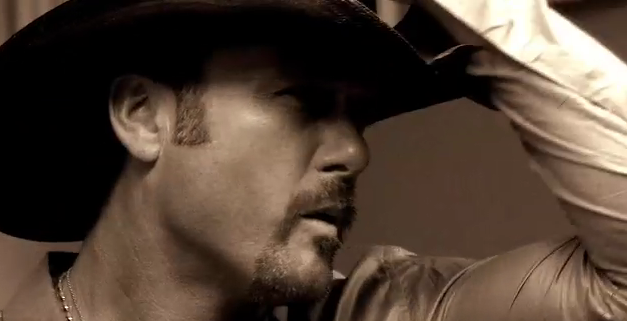 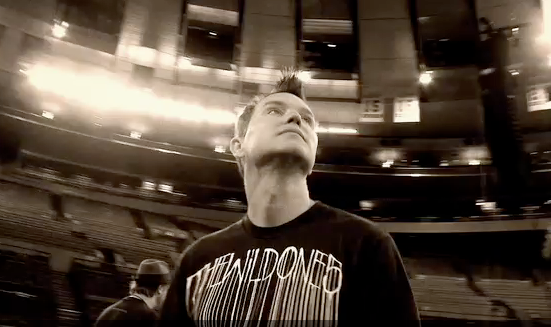 above: Mark Hoppas of Blink 182 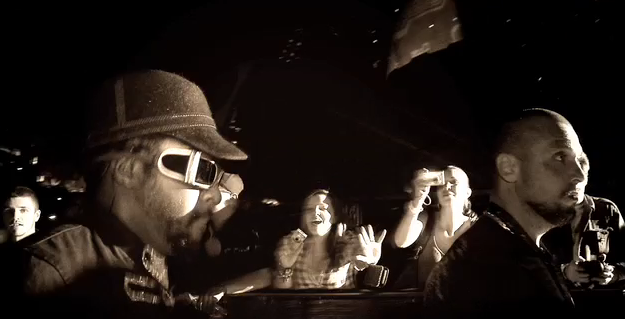 above: Will.I.Am of The Black Eyed Peas

The films were intentionally created not to look like traditional advertising. Enlisting Clinch, who has filmed documentaries and videos of artists such as Bruce Springsteen, Pearl Jam and The Foo Fighters, was key to that approach. "The format we came together with is not a commercial format," Norton says. "[Clinch] is so authentic in the music space that he keeps it very real." 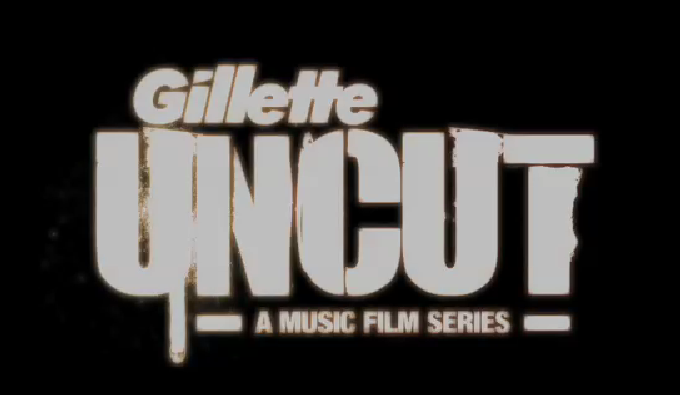 Gillette will promote the series through print ads in Spin magazine as well as through online partnerships with Spin.com, Pandora.com, Last.fm and YouTube.com. In addition, Gillette has partnered with Fuse TV to air the videos on the network sometime in the future, Norton says.

The site will go live later this month.
all images from Gillette and additional information from mediapost.com 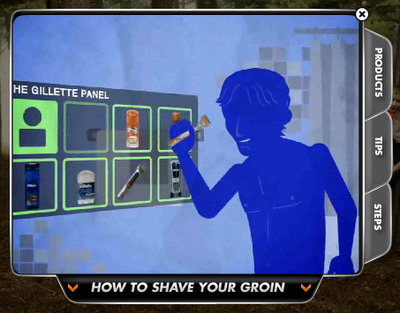