The Lavazza 2008 Calendar: A Most Majestic Experience 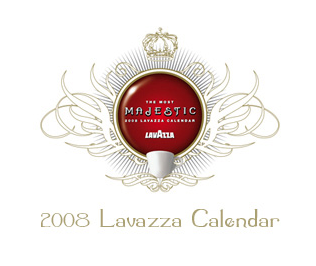 If you didn't know, Lavazza of Italy produces a calendar that celebrates their brand and their product (espresso) every year. And it's no ordinary 'corporate calendar'. This is always a piece of stunning photographic art. Every year.

They've used an impressive stable of photographers. Coincidentally, the past three years happen to have used three of my personal favorites; Eugenio Recuenco, Erwin Olaf and Ellen Von Unwerth, which is how I even discovered Lavazza and their calendars in the first place.

The infamous Helmut Newton shot the first calendar in 1993 for them. And well-known photographers David LaChapelle and Albert Watson have also shot the Lavazza calendar in the past. 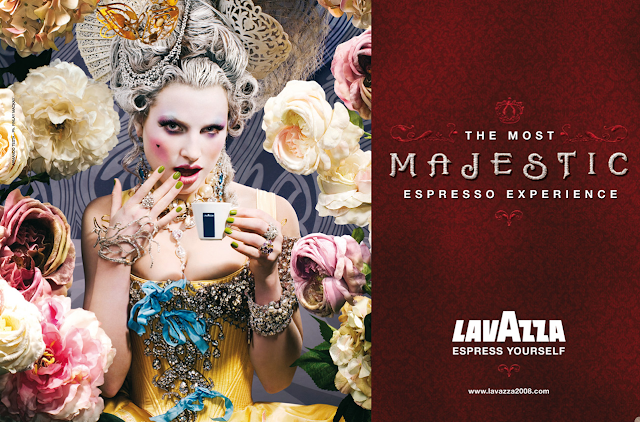 This year's calendar theme is "The Most Majestic Experience". Models posing as aristocratic regal "queens' amongst luxury and animals. Shot by Finlay Mackay 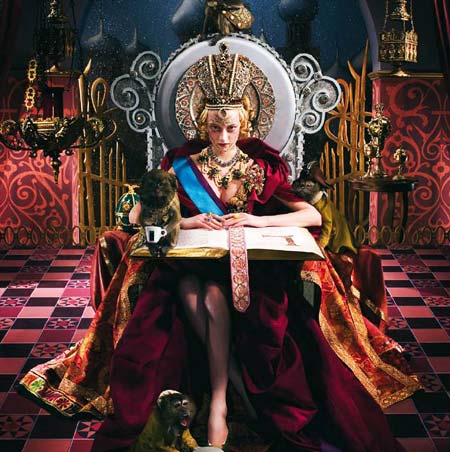 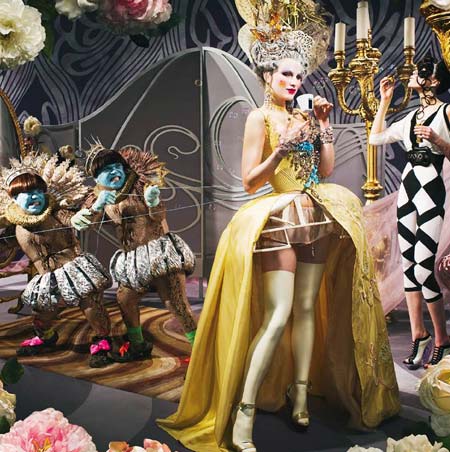 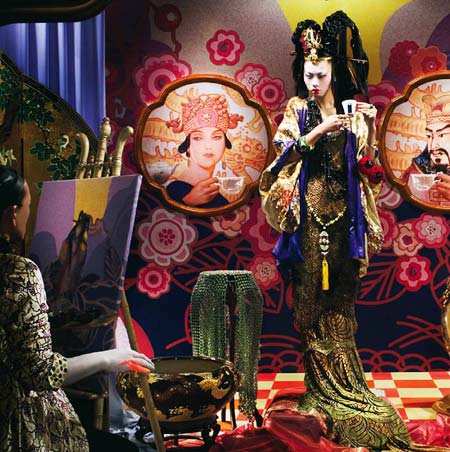 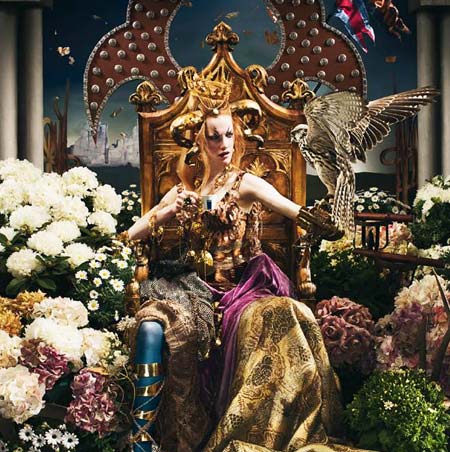 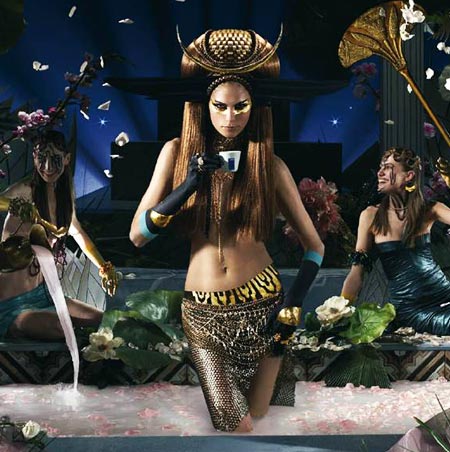 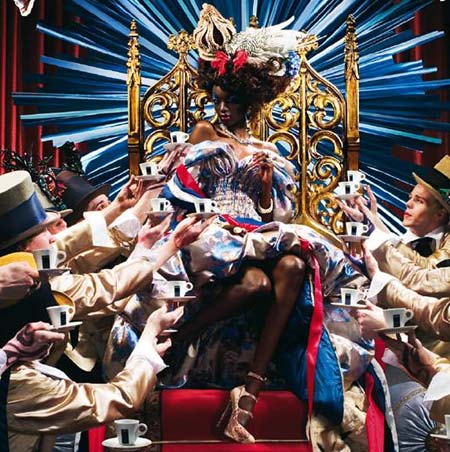 In addition to creating a pretty piece of functional art, Lavazza's flash site for this year's calendar is a sight to see- and hear. Beautifully designed and easy to navigate, it's filled with goodies. Both a written and narrated story introduces you to each of the "queens" in the calendar: 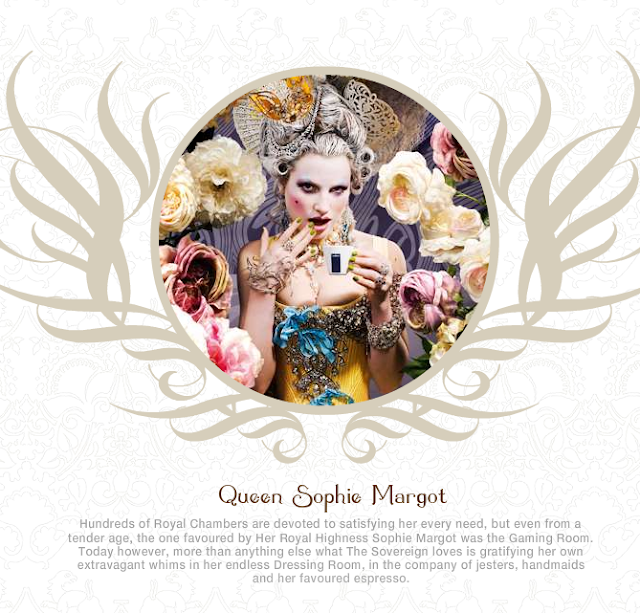 And you get peek at the actual shoot, both in stills (as seen below) and a video (seen at the end of this post). 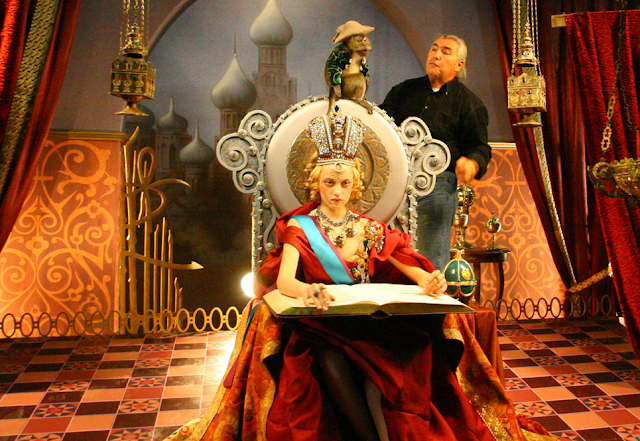 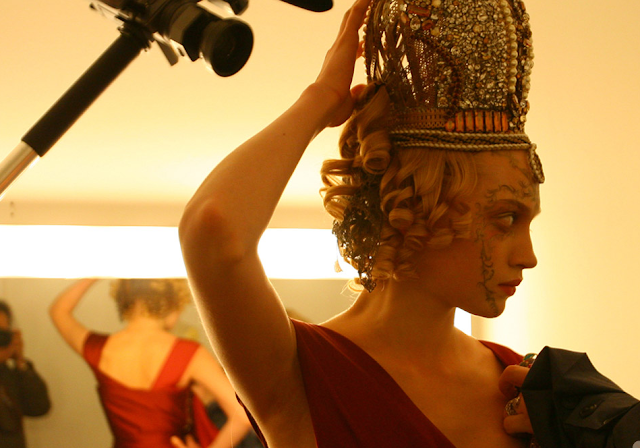 And they even have an online contest, Majestic Mahong, you can play and be automatically entered to win a 2008 Calendar or more.
So be sure to check it out when you have some time, because there's so much to see on their site.
In Lavazza's own words, The 16th edition of the Lavazza Calendar, is dedicated to important, aristocratic and determined women, women who feel like queens - in other words, all women. It shows an enchanted and precious world in which queens are surrounded by jewellery, silk, velvet and freely roaming animals proudly reign.
See the new 2008 calendar for yourself here.

Below is Finlay Mackays's tv spot for Lavazza 2008. Please be patient while it loads.


The Most Majestic Experience.
I want to credit all the right people for this wonderful work, and luckily for me, the fabulous client director at Armando Testa has furnished me with a list of the talented people involved on this project.

To buy a calendar, you'll have to check ebay- they don't sell them to the public!