Damien Lewis + Lana Del Rey + Action = DESIRE, A Short Film For Jaguar and A Look Behind The Scenes. 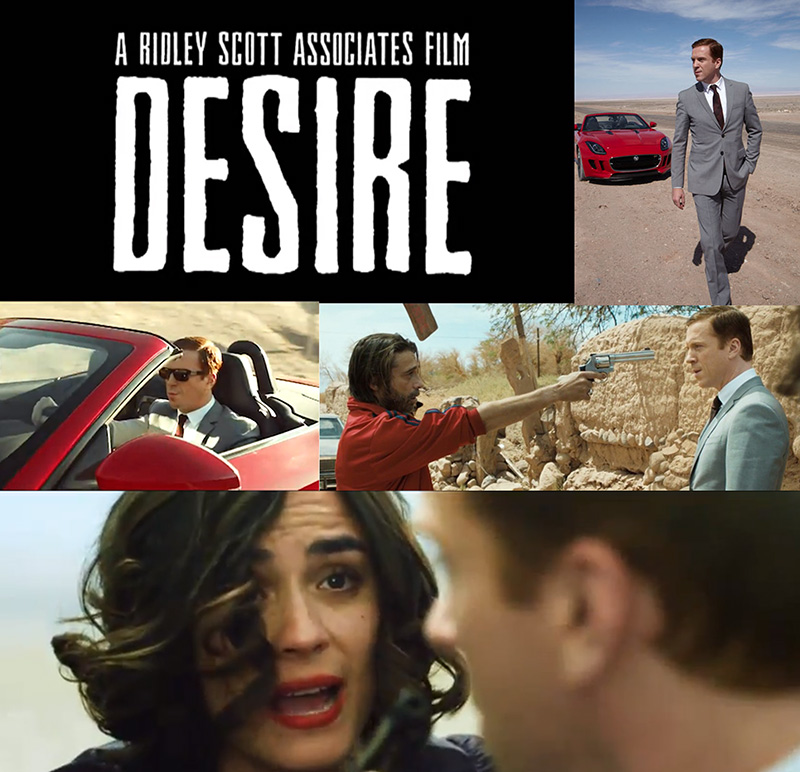 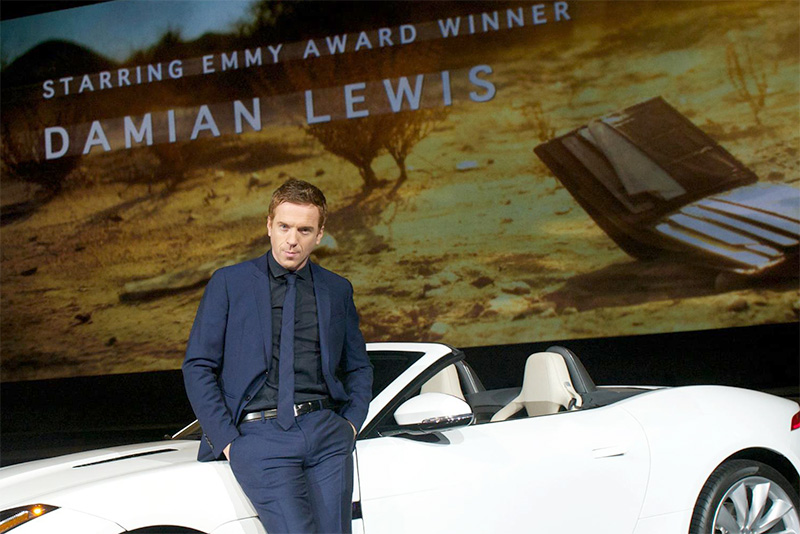 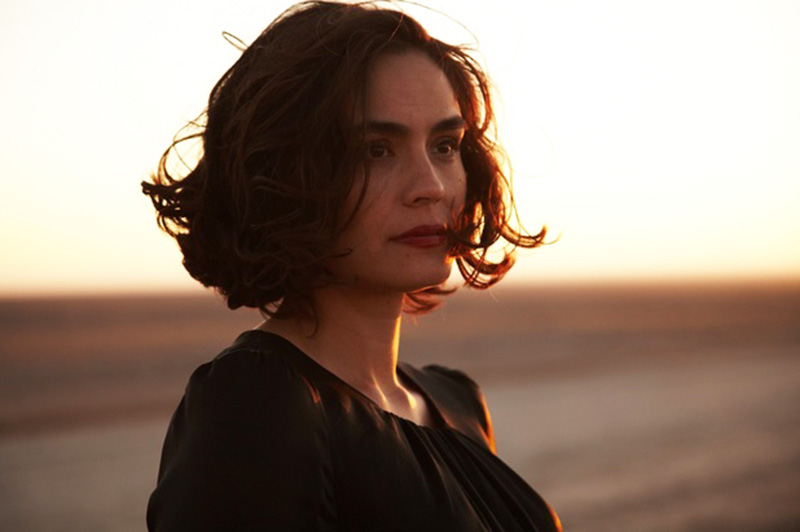 'Desire,' directed by Adam Smith in a five day shoot in Chile's Atacama Desert, is a 13 minute tongue-in-cheek James Bond-esque story in which Lewis plays Clark, a man who encounters difficulties in his attempts to deliver a Jaguar F-TYPE to a rather shady man who's at odds with a mysterious young woman played by Shannyn Sossamon. 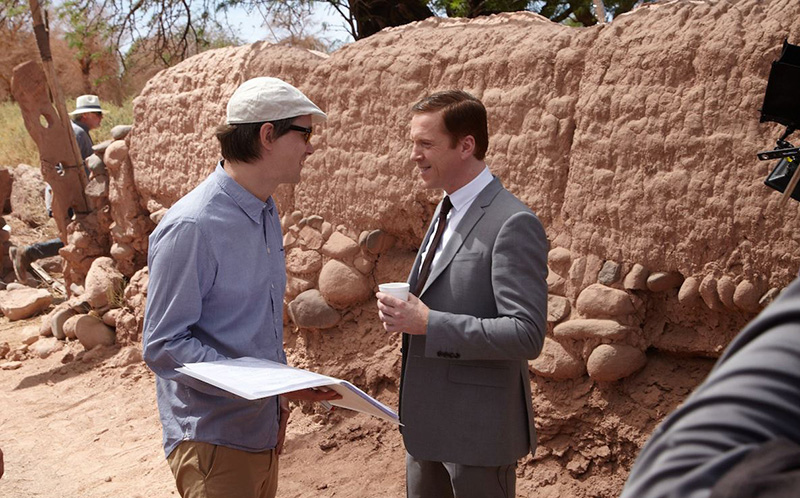 above: "It sort of fell into my lap," the London-born actor tells The Hollywood Reporter. "I've never done anything for the online market before, and I just thought it was cool to work with Ridley Scott and [director] Adam Smith. I thought the script had a kind of nod to the Americana that you find in the Coen brothers' movies."

Now, a look at the 13 minute branded content and the making of it.


"The Making Of" in 3 parts:
Join Ridley Scott Associates and director Adam Smith in Chile's Atacama Desert, as the crew begin to bring the action-packed F-TYPE Desire film to life in a look behind the scenes