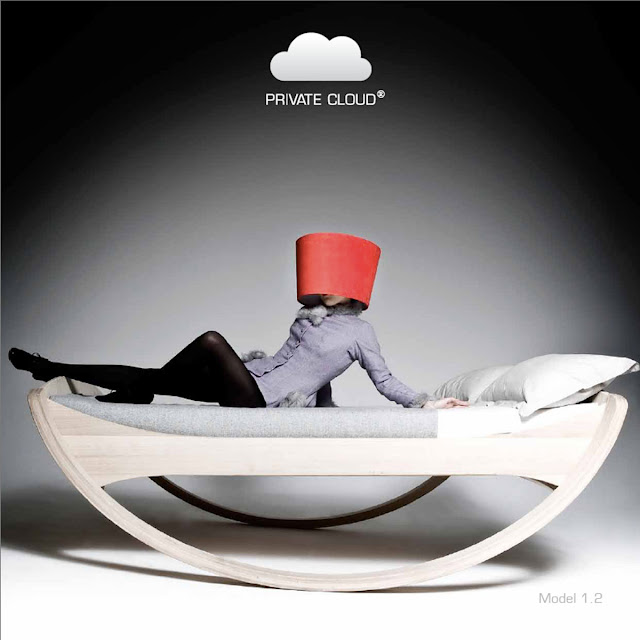 The Rocking Bed, also known as the Private Cloud was first conceived of by Michael Kloker and brother Manuel Kloker in 2005 when the initial prototype was built. The enterprise, located in Löffingen, zooms in on revolutionary concepts in elaborated designs paired with industrial tradition. In 2006, they applied for a patent. In 2007, they continued to design the rocking bed and trademarked the brand name "Private Cloud". 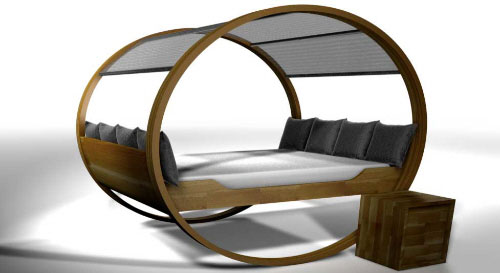 above: the first version

In 2008 they unveiled the rocking bed at IMM (The annual International Home Furnishings Show in Cologne) , within the IMM young designers at D3 Professionals, and started selling the product. 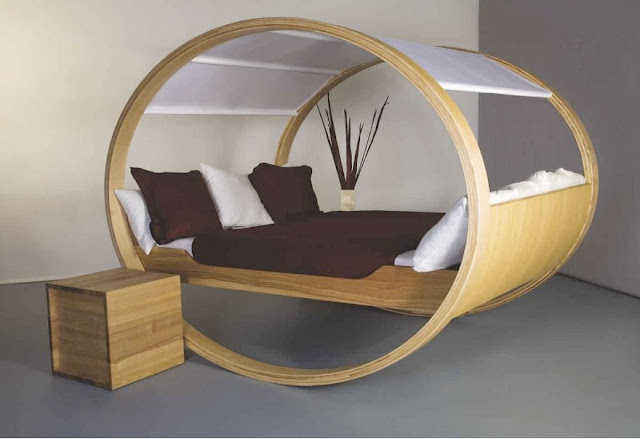 In 2009, they introduced a revised version of the bed at IMM and started getting their first big order. 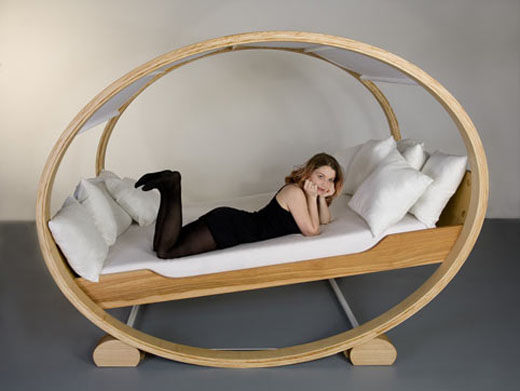 This year, they've introduced a new version at the 2010 IMM, the Rocking Bed 1.2. More streamlined and modern-looking, the new bed does not have the canopied top. 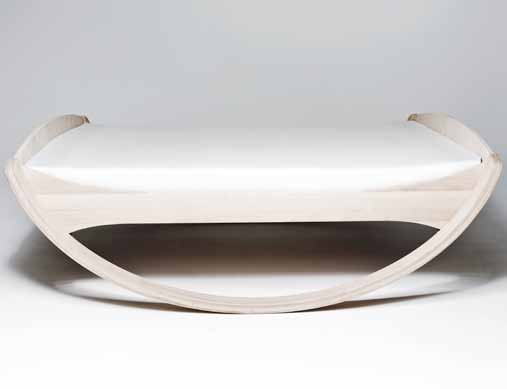 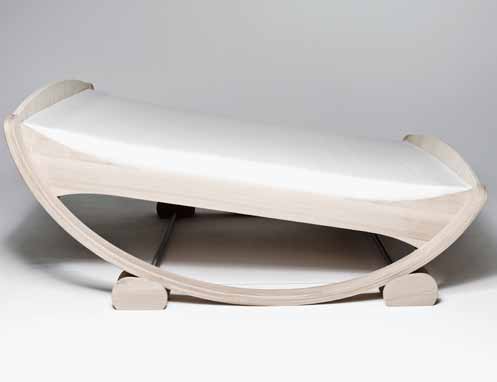 And here's an outdoor version of the Rocking bed that has yet to go into production: 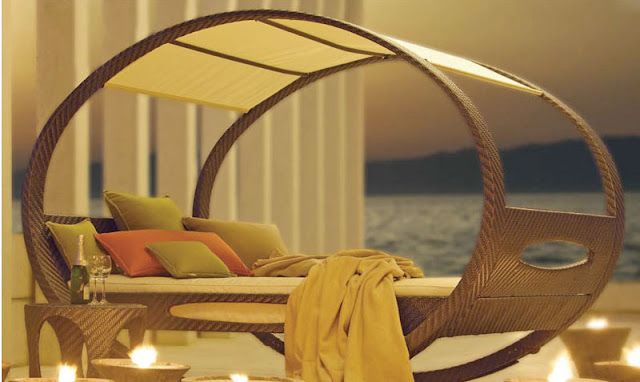 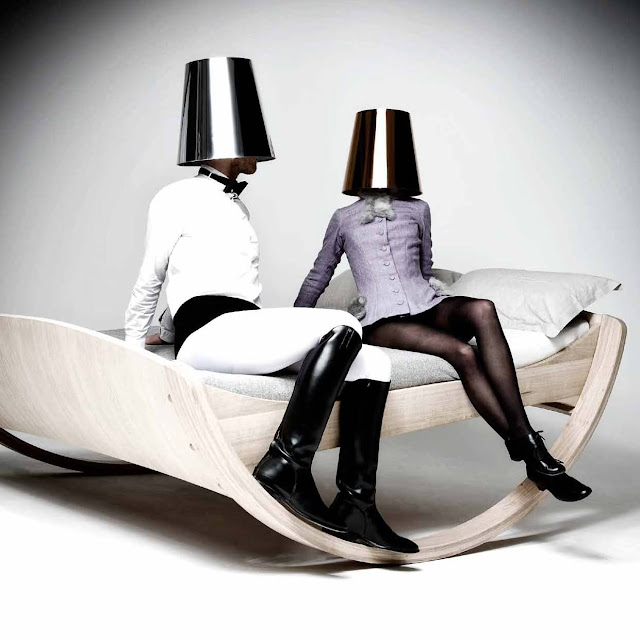 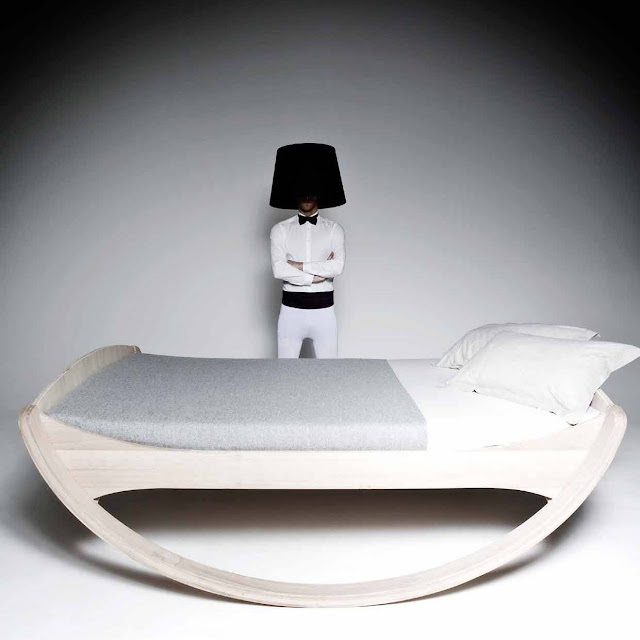 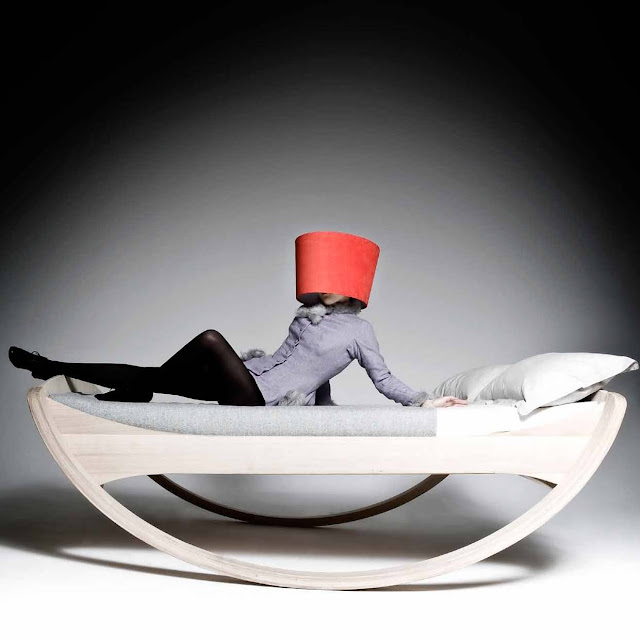 The patented solid wood beds made of Black Forest wood are environmentally sustainable and largely manufactured by hand. The purist, elegant design fits into any living environment. The high material requirements are met by ash and oak. In a complex process the wood is placed in its form, it will be up to 32 m with solid wood strips per ellipse. 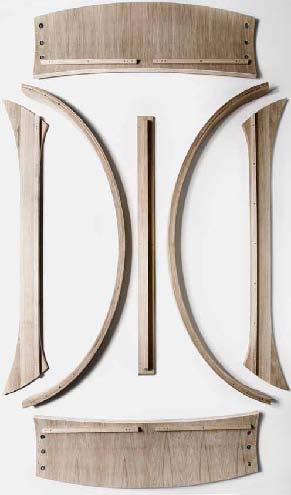 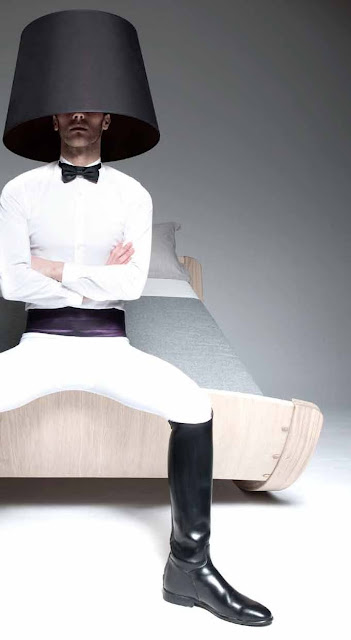 The 2009 version ($6,500) can be purchased within the U.S. here and at Liave in Seattle. You can also find worldwide dealers here. 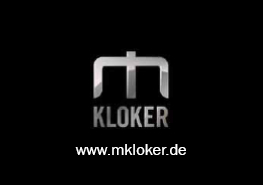