A Brush With Fame: Can You Match The Celebrities With Their Artwork? 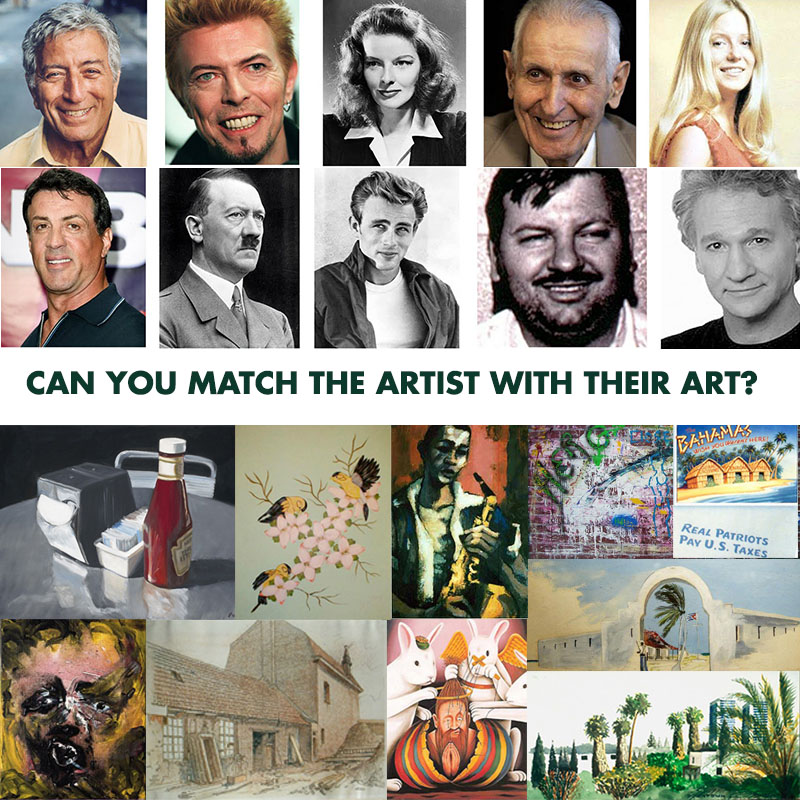 It's not that unusual that an actor, singer/songwriter or musician is also adept with a paintbrush. After all, they are known for exercising their right brain and are considered 'creative' types. But apparently the same holds true for some serial killers, dictators and other notorious figures.

See if you can figure out who painted which pieces (answers are at the end). Those of you who are extra savvy may be able to tell by styles, subjects and eras. 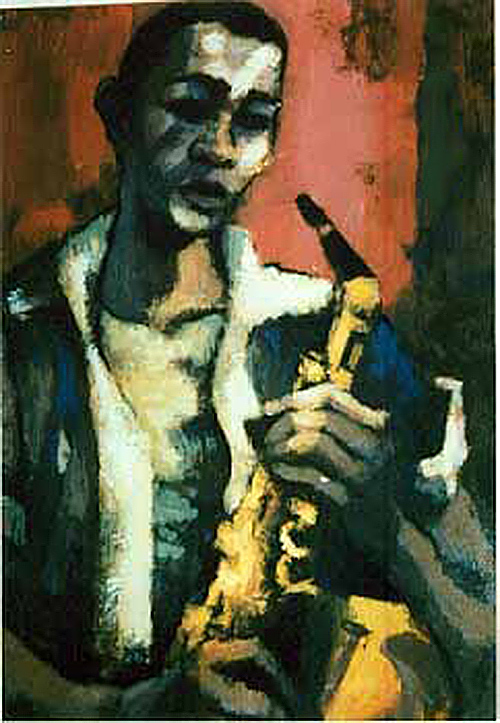 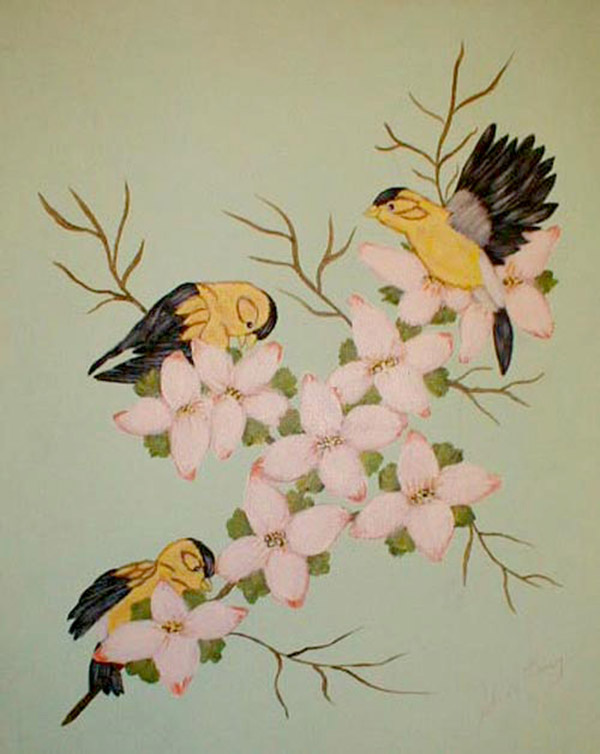 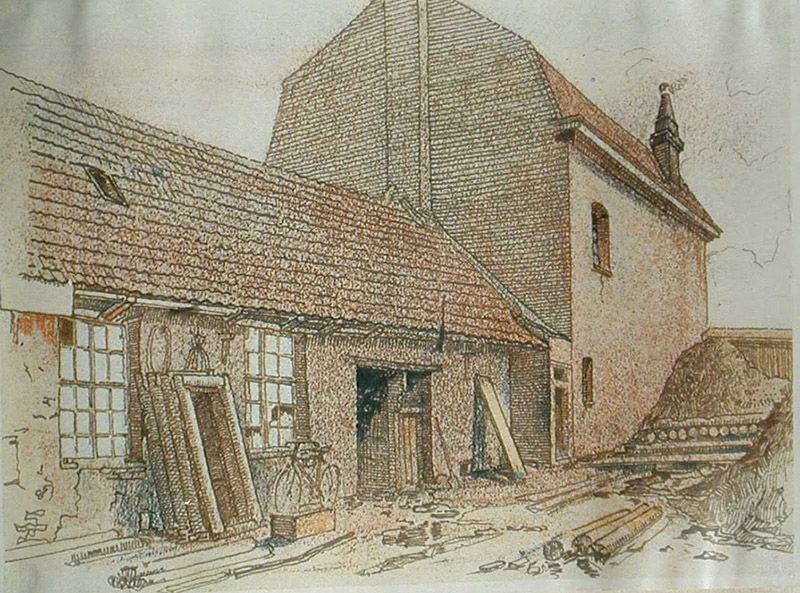 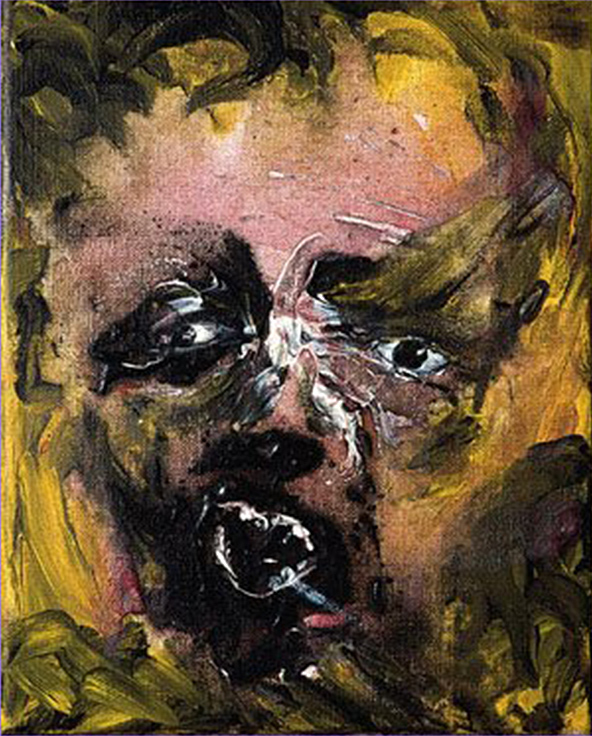 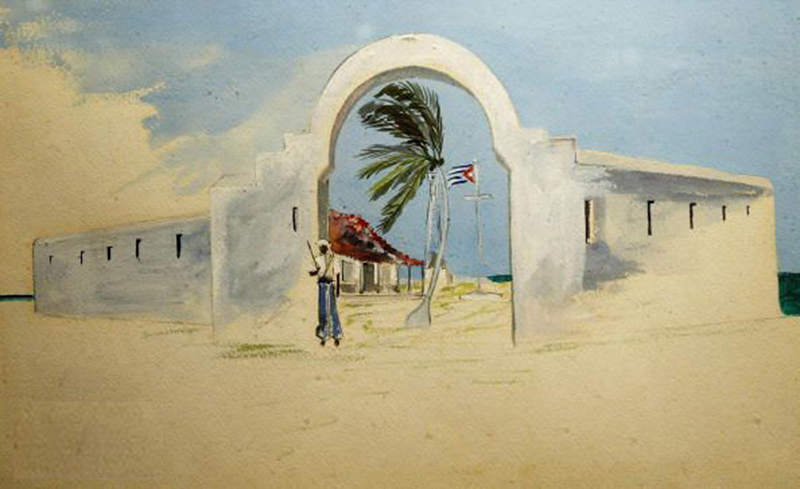 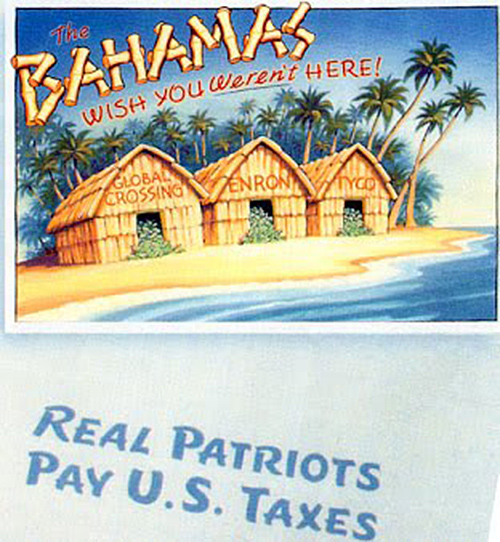 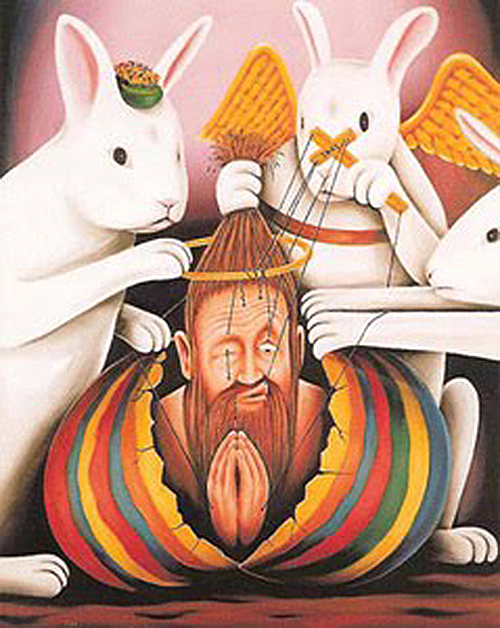 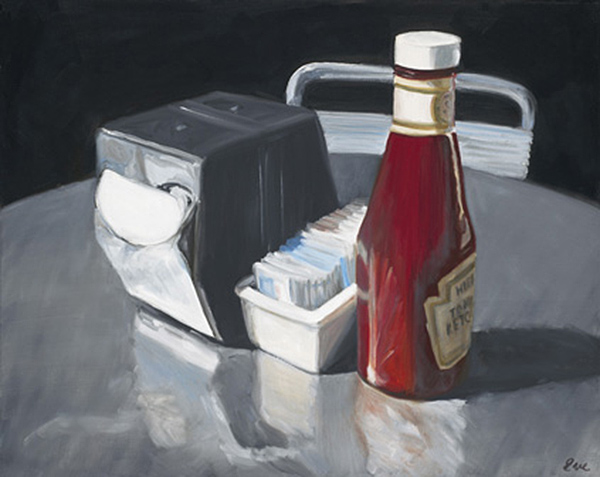 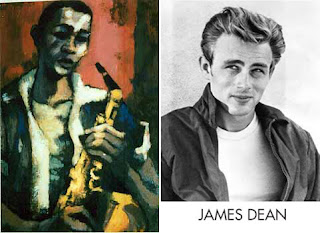 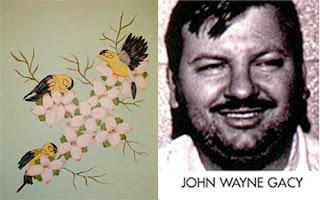 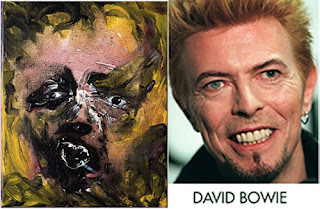 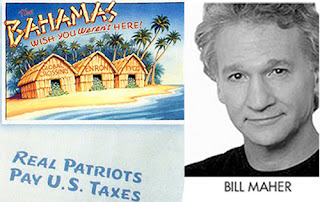 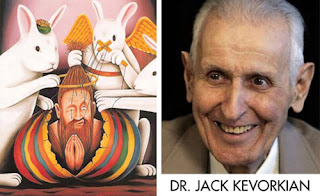 Relevant Links:
• Tony Bennett's own website
• Pop Life Art has many celebrity artists and their work
• You can check out the art work of more serial killers here.
• You can purchase some of Sylvester Stallone's paintings here
• some of the images in this post came from the Art Celebs Gallery where works by Bill Maher and Phyllis Diller amongst others are available for purchase
• Actors as Artists

is a book authored by actors Jim McMullan and Dick Gautier (Charles E. Tuttle Company, Inc.) that was first published back in 1992.