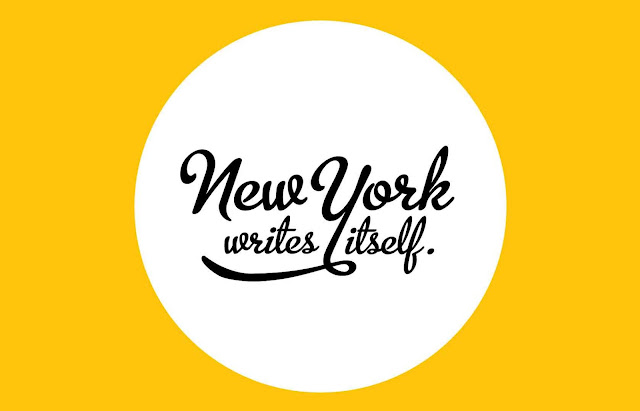 New York Writes Itself was created as a crowd sourced and branded content idea in New York City by the Village Voice and Leo Burnett NY. Designed to be shared through social media and cultural influencers, the branded content reached audiences in a direct way where they could enjoy and share the content; a website to which people can contribute, an art exhibit, an ongoing blog and a bi-weekly web series.


Village Voice is an editorial channel that has heritage of capturing the real, uncensored voice of New York. The challenge was prove this brand position, and at the same time, re-establish the Village Voice as the go-to source of arts and culture. The objective was to re-establish the Village Voice as the real uncensored voice of New York, and a brand that is in touch with New Yorkers and the cultural scene of the city. Their strategy was to create a campaign that would not just advertise the Village Voice, but would give New Yorkers a new way to get involved in the creation of cultural content with the brand. Therefore, they created ‘New York Writes Itself’, a crowd sourced content platform designed as a place for New Yorkers to write down the amazing things they see and hear on the streets of NY every day, and see them turned into editorial and creative content. The first execution of the project was a letterpress art exhibition in which the city’s leading letterpress artists brought real words heard on the streets of New York to life letter by letter. 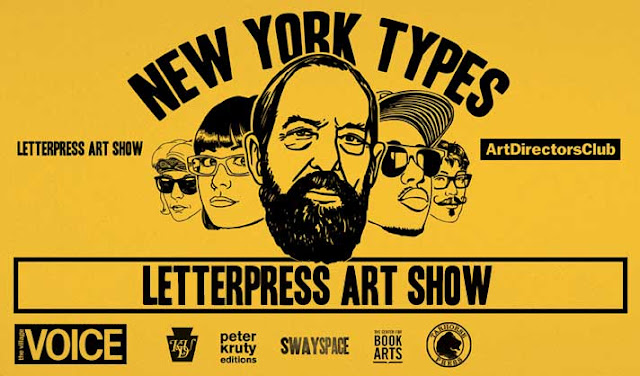 Various printers and designers then turned the words of New Yorker's into beautifully designed letter-pressed posters that were shown in an exhibit. Every piece of art in the show was inspired by a person, scene, or quote witnessed in NYC. 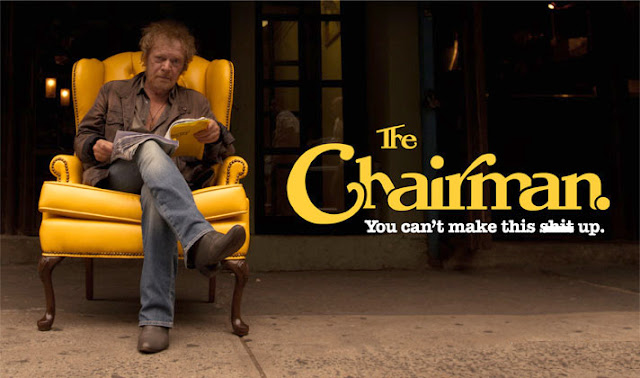 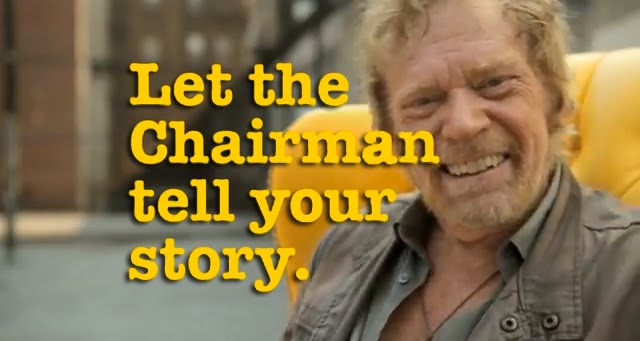 The Chairman is a bi-weekly webisode series that launched a month ago. The 'Chairman' himself is a New Yorker who reads a small excerpt from the official NYWI script in each episode. With the engagement of a story teller he reads to us from his iconic yellow leather chair which is placed on the streets of New York.

The audience were drawn to New York Writes Itself through integrated channels including: - newyorkwritesitself.com, the hub of the consumer generated content which fueled the campaign - Social media including Facebook, Twitter, Tumblr and Village Voice newspaper and villagevoice.com - Editorial content including Village Voice and earned media - Key cultural influencers and bloggers who targeted relevant sub-cultures in the creative community - Street poster campaign on the streets of NYC.

‘New York Writes Itself’ was hugely successful as a piece of branded content: over 24m media impressions to date. Held at the Art Directors Club in New York, the exhibition achieved a record attendance. 2m unique visits to NewYorkWritesItself.com, 52 articles of earned media in editorial channels outside the Village Voice including New York Times and CBS News. $15,000 revenue generated in sold artwork of which 100% went to the artists involved. New York Writes Itself has made such a strong cultural impact, Village Voice has made it a permanent piece of its arts and culture content. An Off-Broadway play and comedy series are currently in production as is new content to come. 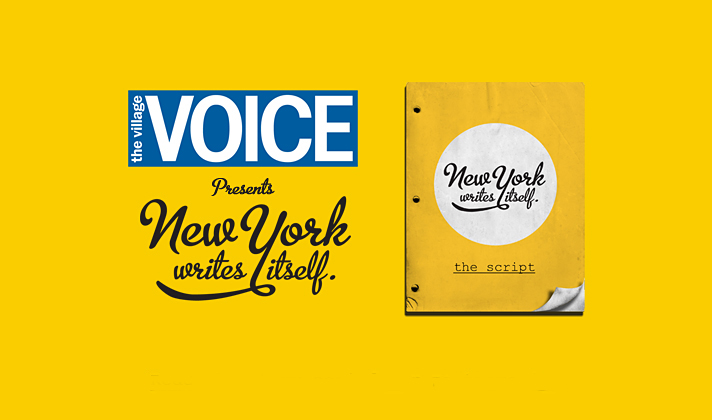 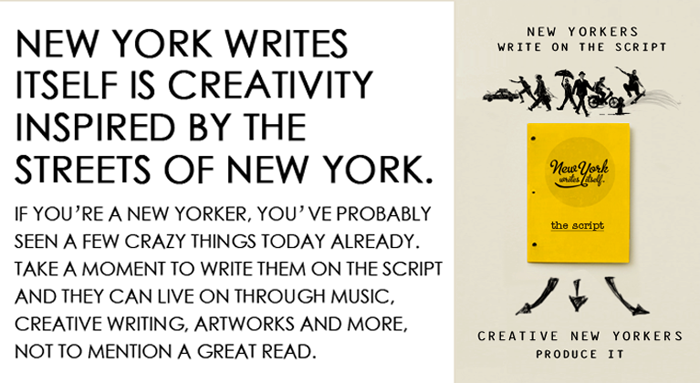 Get involved as a Scribe at newyorkwritesitself.com, and your everyday experiences of New York just might become part of the next New York Writes Itself experience, which could take the form of music, writing, photography, a short film or more.

Information, images and some of the text, courtesy of The Village Voice, Cannes Advertising Festival and Newyorkwritesitself.com