12 UK Artists Design Posters For The Olympic and Paralympic Games. 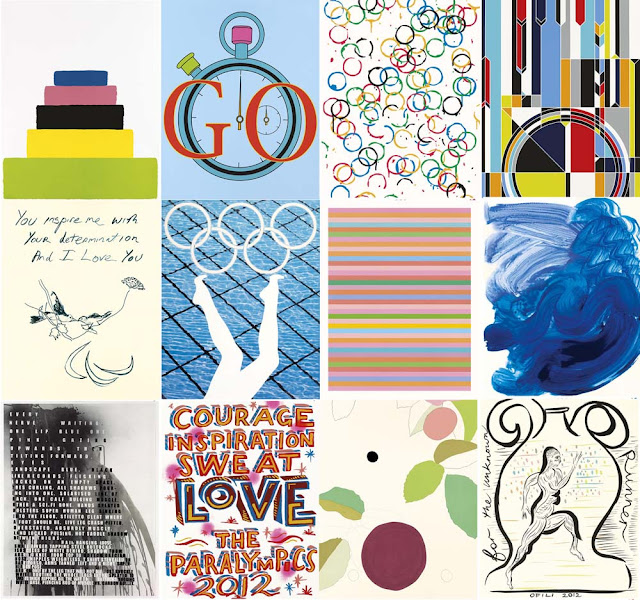 Since 1912, each Olympic host city has commissioned one or more posters to celebrate the hosting of the Games. Over the course of the last century a body of iconic work has been created and previous artists who have created a poster include David Hockney, Andy Warhol, Roy Lichtenstein and RB Kitaj.

The artwork is on show at Tate Britain in a free exhibition as part of the London 2012 Festival.

Posters For The London 2012 Olympic Games: 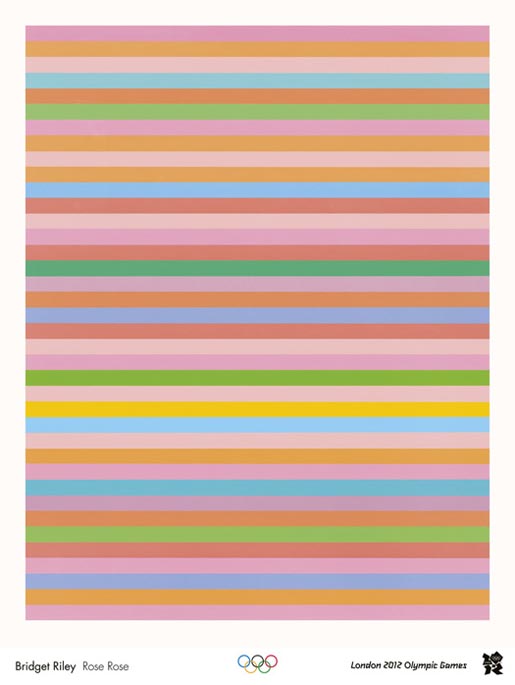 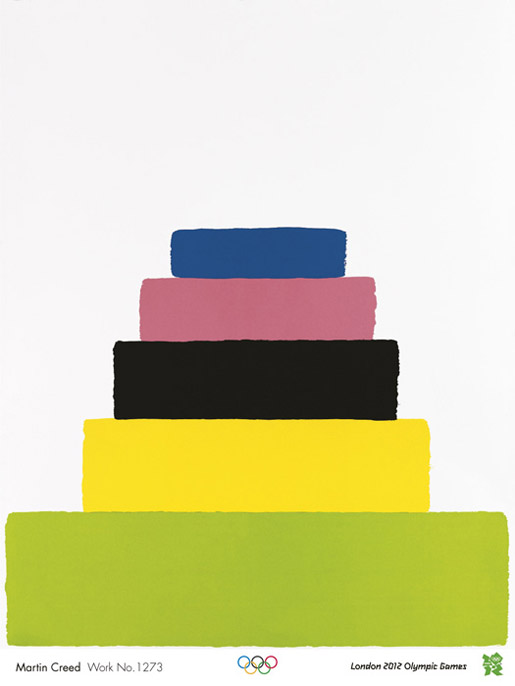 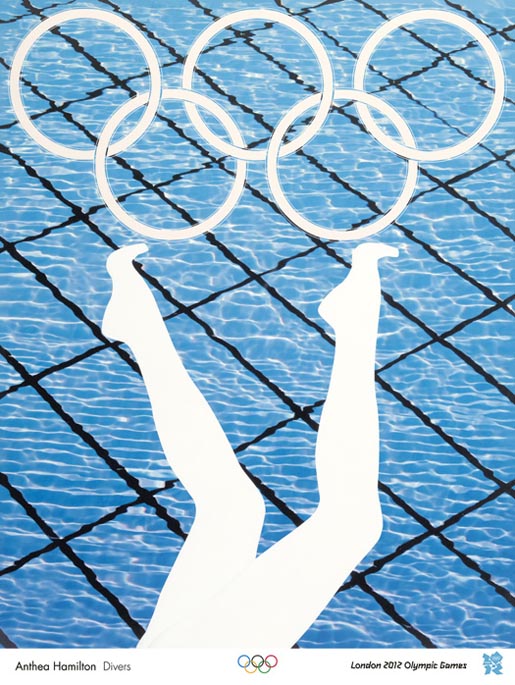 Chris Ofili, FOR THE UNKNOWN RUNNER: 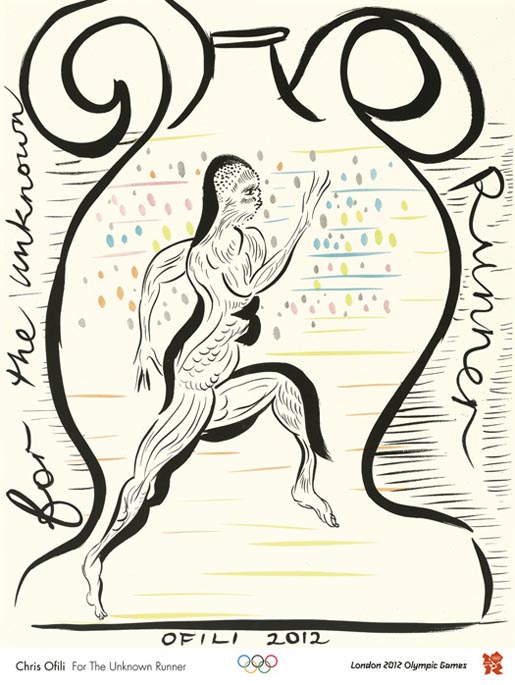 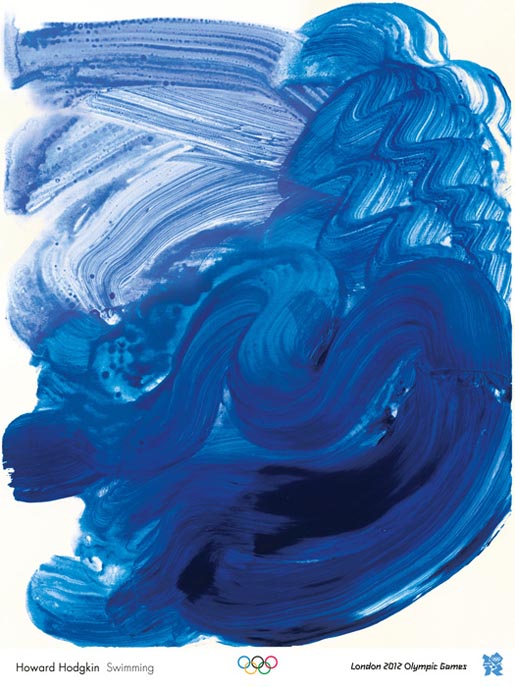 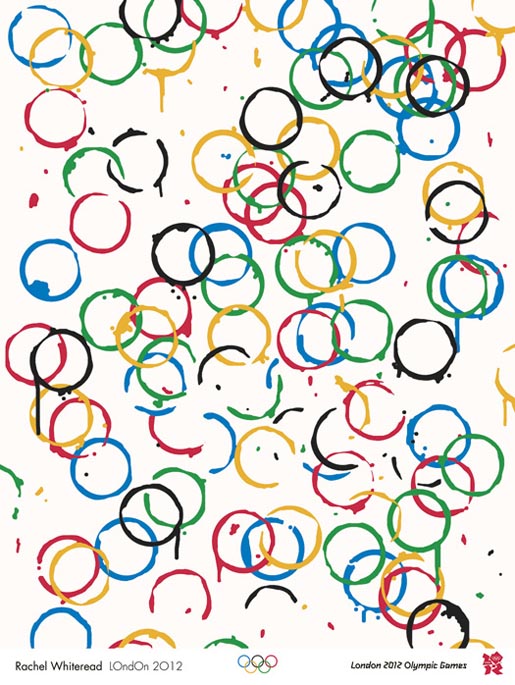 Posters For The London 2012 Paralympic Games: 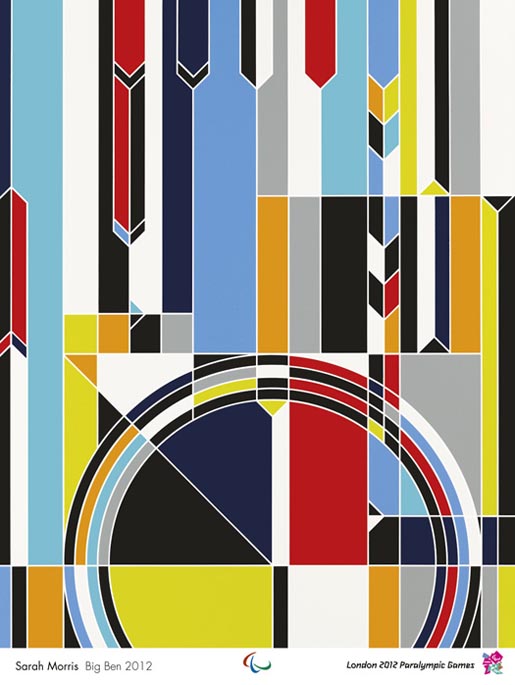 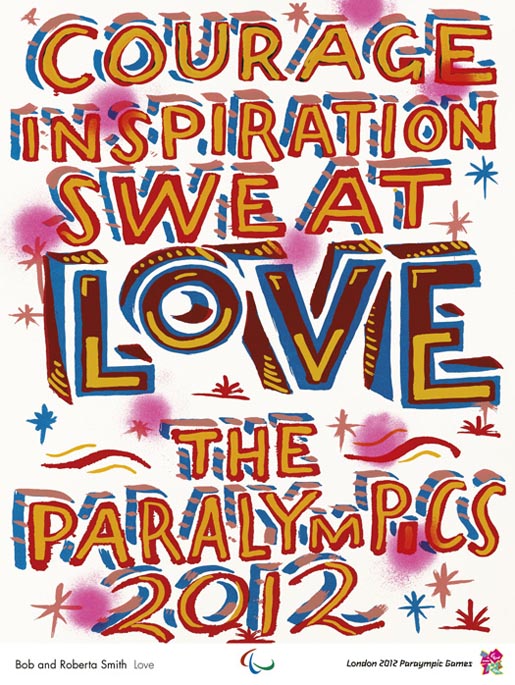 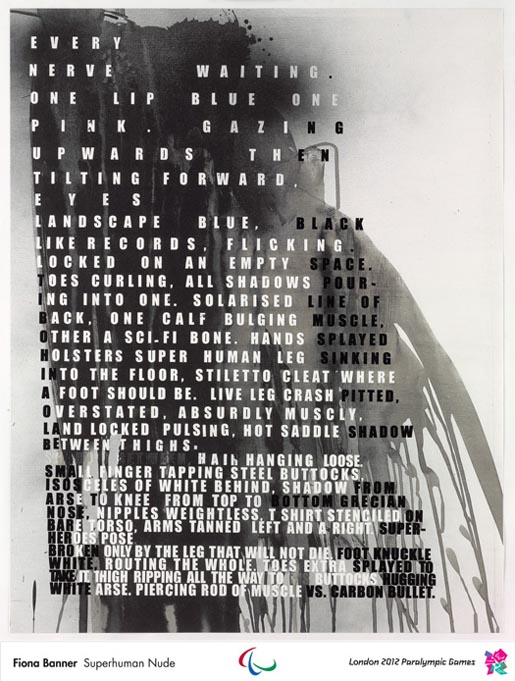 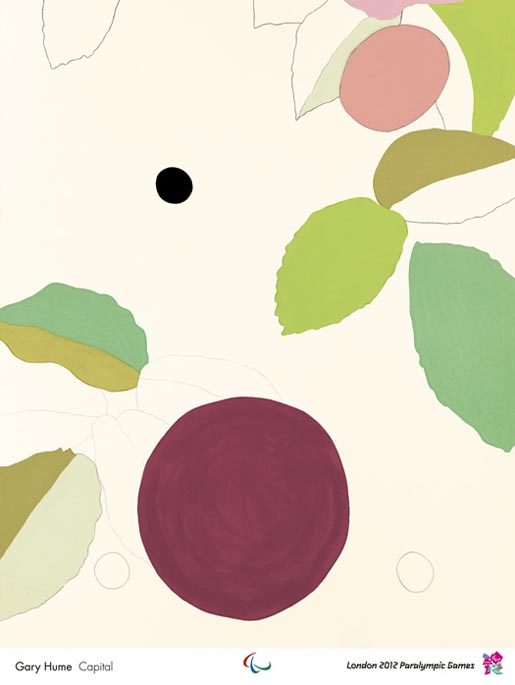 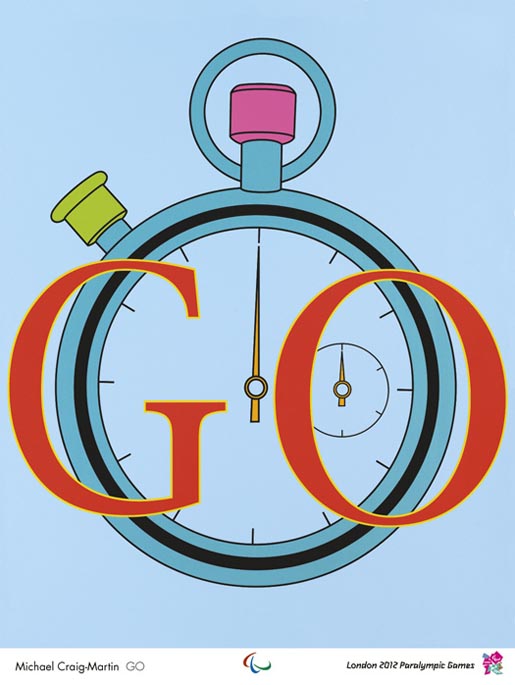 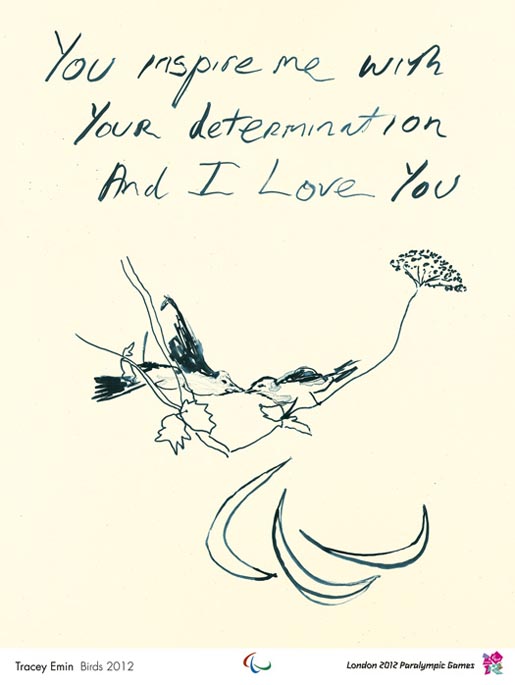 Available as signed limited edition screenprints or as reprints.
You can purchase the posters from the Tate here