The Meth Lab From TV's Breaking Bad Is Impressively Reconstructed In Legos. 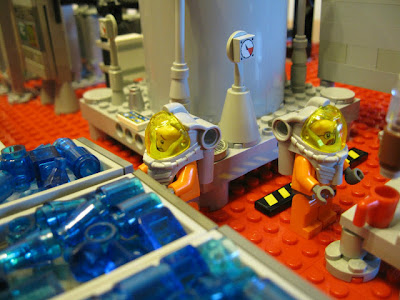 above: the Lego version of the Meth Lab in Breaking Bad; below: the tv show's Meth Lab 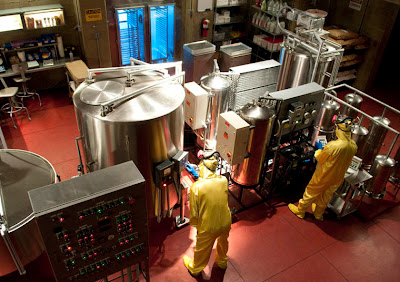 A crafty brick builder has recreated the Meth lab from the TV drama Breaking Bad, complete with minifigs.

The Lego version of the Meth Lab: 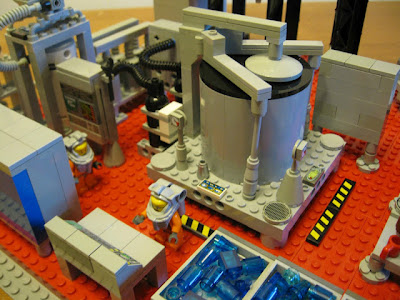 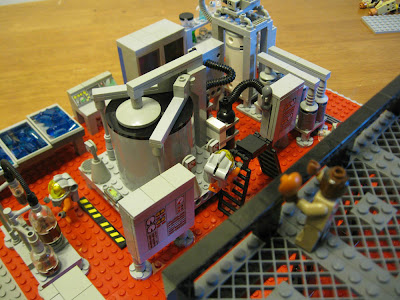 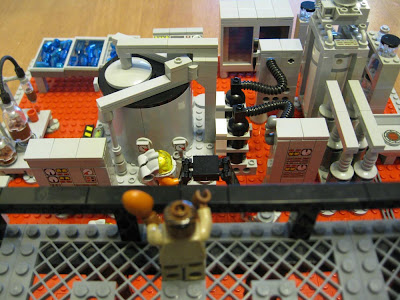 io9 reports "If you've ever wondered what the taut methamphetamine drama Breaking Bad would look like as an innocent plastic brick diorama, ponder no longer. Redditor GaryIsYouDotCom recently posted his friend's reconstruction of the show's state-of-the-art clandestine drug lab. 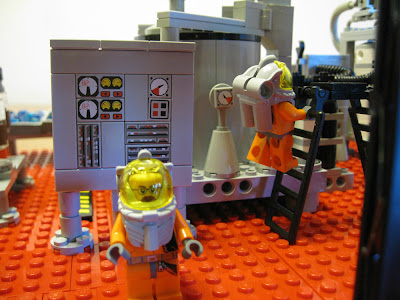 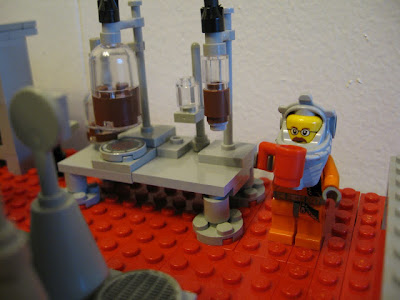 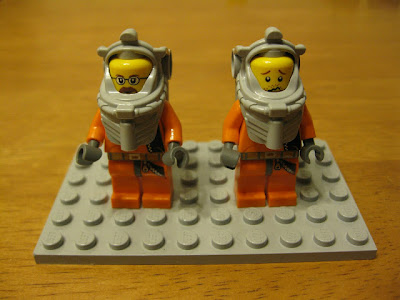 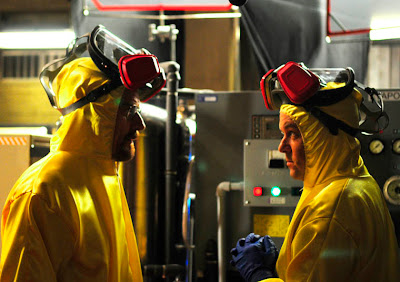 There's no laundromat above it, but there are recreations of Gale's coffee machine, Walt's pure blue crystal meth, chicken merchant Gustavo Fring, and that episode where Walter goes bonkers trying to kill the fly. Blast some TV on the Radio while you ogle this, and then go into the bathroom and practice your Heisenberg face. 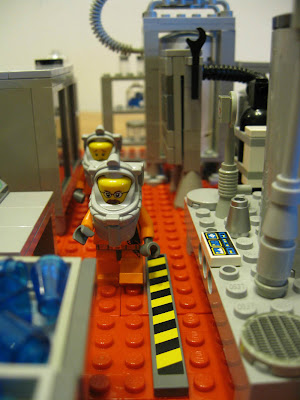 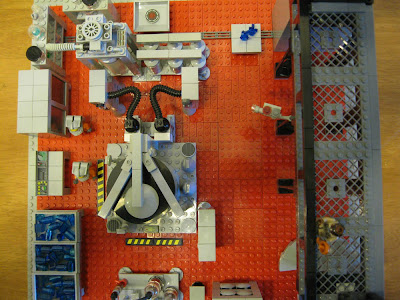 a few side-by-sides for you that I constructed: 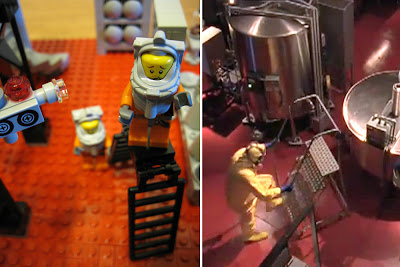 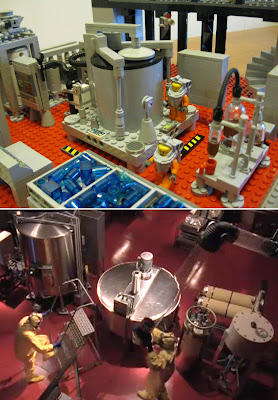 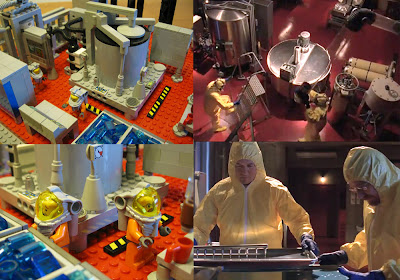 images courtesy of AMC and imgur