Director Dannah Nayblat Could Use A Little Help To Heat Things Up. 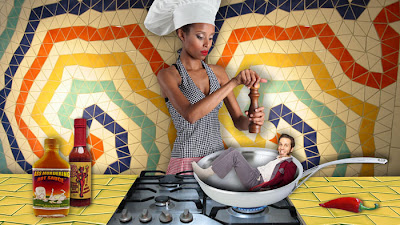 Director Dannah Nayblat could use your help and support to finish her labor of love, a stop-motion animated music video. It's true, I get many submissions about projects on kickstarter, but it was her explanatory video asking for help, and the goodies with which she rewards her backers, that got my attention. Of course her personal note to me, gushing with praise about my blog and my readers, didn't hurt. 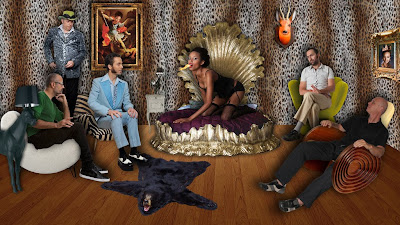 Some Like it Hot is the song title of an animation music video that she's been working on in her spare time (and sleep time :) for the last couple of years, for a band named Club Des Belugas. The technique she's using is stop motion, but rather than taking a series of still photos and editing them in a sequence, which is traditional stop motion - she takes photos of the actors and place them in virtual sets that she designs on her computer. 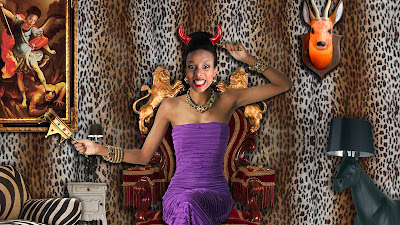 There are several stages to the process - first she selects the photos she'll be using and edits a sketch of the scene (they shot hundreds of photos for each little scene). Then she does the artwork. Aside from creating the backgrounds, she may need to place items in the actor's hands, change the color of their shirt, re-style their hair or change their whole head... There are also many adjustments that need to be made in terms of scale and color correction so that all the components work together. Finally, she exports the final frames and place them in the video.

The whole thing is EXTREMELY time consuming (as many creatives know)!

You can see part of her work process, in the video below, to better understand what takes so long... and hopefully you'll think that the results are worth it and help fund her on kickstarter.

"Visually striking, imaginative & funny stop-motion animation video for a great song!" is the description of her kickstarter project that launched a couple of days ago and instantly became a STAFF PICK. 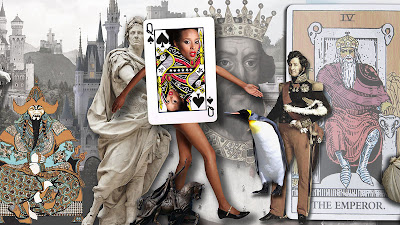 The band - Club Des Belugas - is based in Germany, the singer, Brenda Boykin, with her unique (award winning) deep voice, is American, and the band members are from different countries. Danna is based in Israel, but the leading male, Starskee Suave and Gilad Koriski, the photographer who captured him, both live in Los Angeles (she directed those sessions in the middle of the night, via skype...) 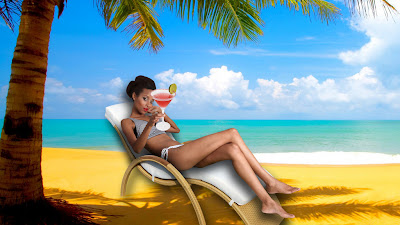 The israeli team includes photographer Shiran Carmel and the lovely Ester Rada, who is the female lead. Ester is a known Israeli actress, and though she isn't the performer of this song, she's a great singer in her own right (her single Save a Little Love for Me from the new Club Des Belugas album, is one of the rewards offered for your pledges). The hair and makeup artist is Zion Ashkenazi and the wardrobe was contributed by Hila Aharon. 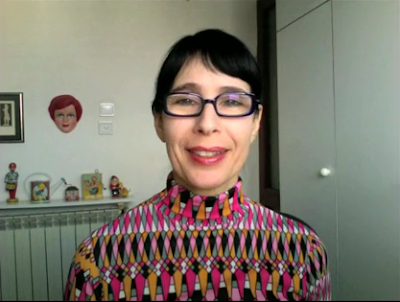 Learn more about her project here, and help her turn her dream into a reality, on kickstarter.