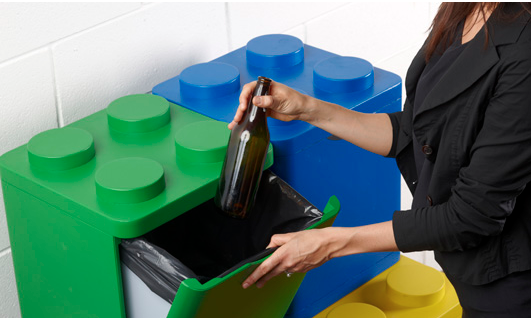 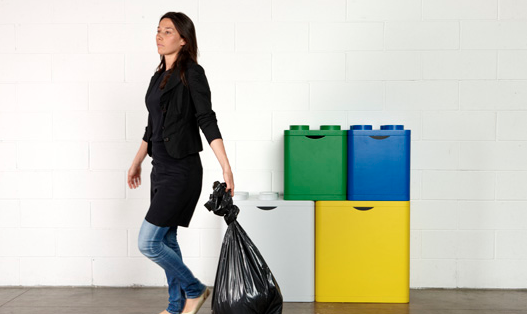 Leco is an ecological station facility, young and colorful with a strong reference playful etched in collective memory. 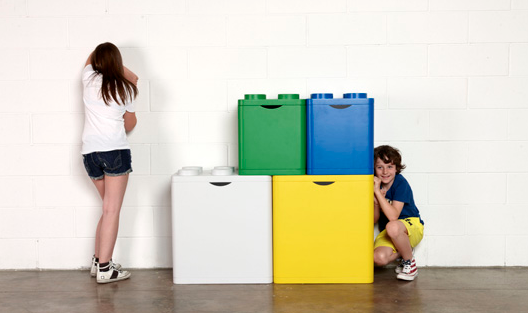 Containers designed for separate collection, composed of five elements in polymer of which two are for aluminium and glass, respectively blue and green, and two, of larger size, for paper (white) and plastic (yellow). 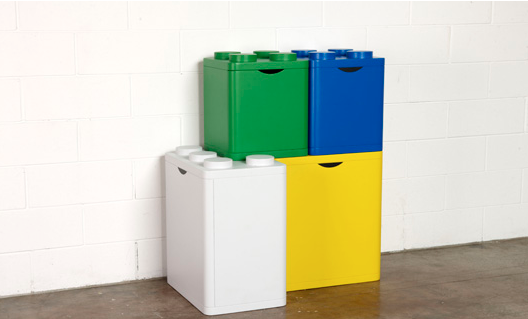 The originality of the form of Leco deviates from the classic collection container for trying to involve the user through two major aspects: the liking for aesthetics and modular functionality.

Leco is clearly a reference to the “Lego”, a world game that, since you’re a child, increases the ability to manage and combine small items, stimulating creativity. Hence the desire to create, even if for a delicate issue such as environmental conservation, the opportunity to interact with the containers in a nice way, overcoming aesthetic and formal obstacles. 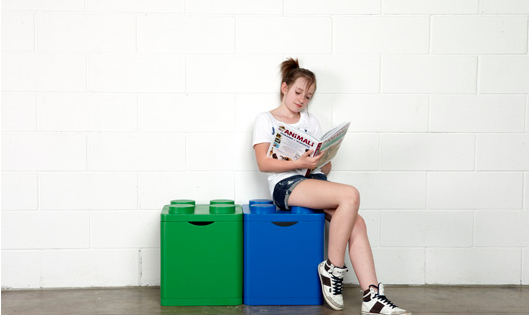 The result of that vision has led us to create a collector who had the power to attract people, not only for its use, but also for its ability of solving space problems and induce to the practice of daily separate collection.

Specifically, each container has an external shell with both extremities channel into assembly, that recall, in a very intuitive way, the handiness of interlocking between elements typical of the game “Lego”; while in the front, there is folding door designed to accommodate the bag.

Leco is a new, exciting and colorful solution to try to improve the aptitude to recycle in a spontaneous way, by giving a daily aid to the environment.