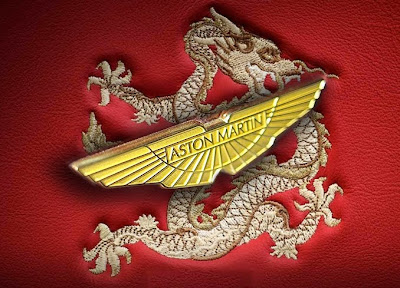 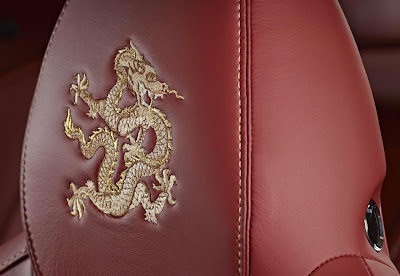 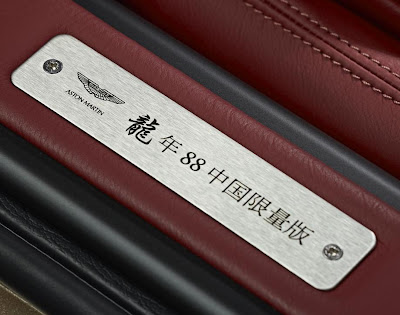 Each Aston Martin Dragon 88 Special edition features different, but equally striking color schemes and shares the same exquisite detailing, including intricate Dragon design embroidery and beautiful gold inlay. The Vantage S, Virage and DBS models were built to celebrate the Chinese Year of the Dragon, and only 88 cars will be built. 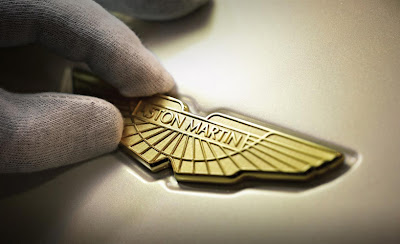 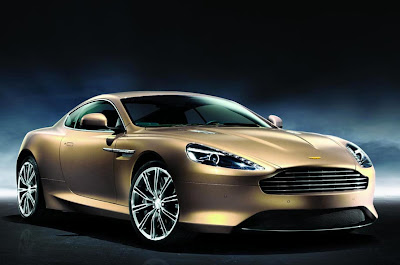 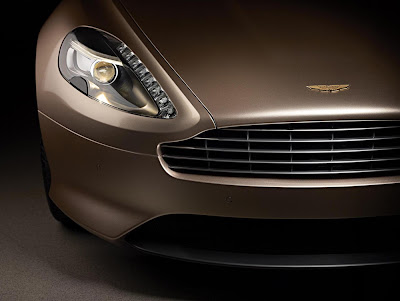 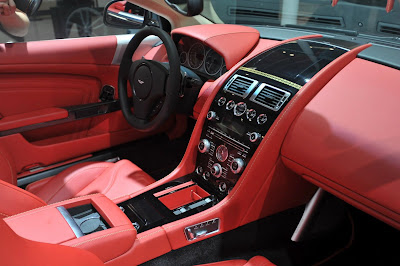 24-Carat gold plated Aston Martin wings badges will be featured on the hood and rear of the car. Exclusive to the Year of the Dragon 88 Limited Edition, the models feature a striking headrest embroidery design, inspired by the “Nice-Dragon Wall” in Behai Park, Beijing. Unique sill plagues will be fitted with laser-etched special edition nomenclature. Additional enhances will include the front grille, meshes, wheels, and brake calipers. 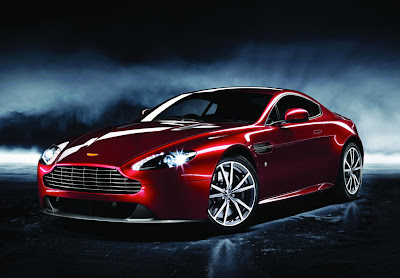 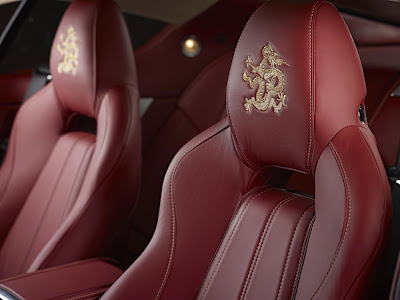 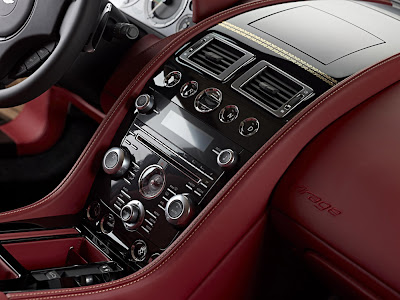 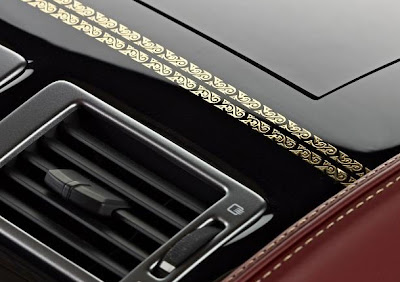 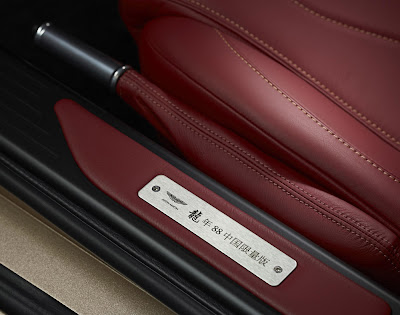 The DBS Volante Dragon 88 edition at the Bejing Auto Show: 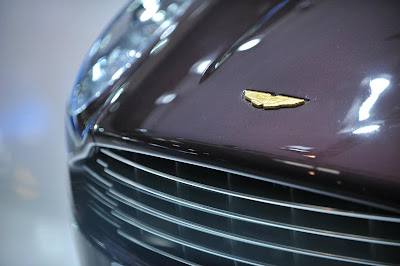 The Year of the Dragon 88 Limited Edition is designed for those seeking a rare ownership opportunity. In accordance with Chinese cultural significance of the number eight, symbolising prosperity, good fortune, and luck -- only 88 of these unique vehicles will be produced. 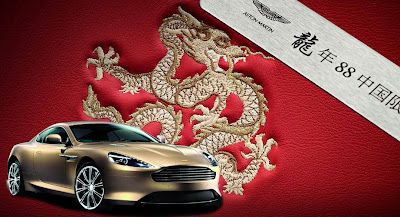