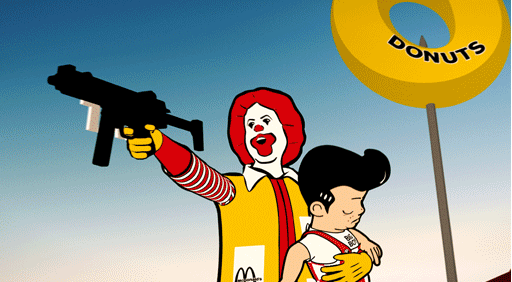 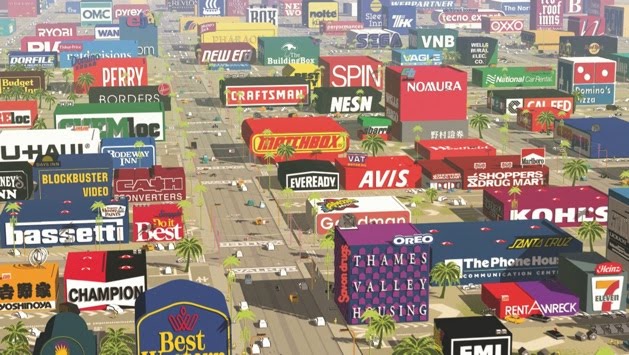 Logorama, a 16 minute movie, took home the Oscar for Best Animated Short Film last night. As you can imagine, many of the sites that previously has this short feature online have quickly disabled it, but I've got both the trailer and the whole film for you (until someone disables the link): 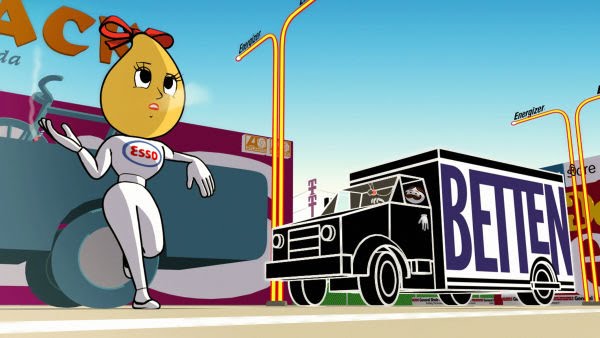 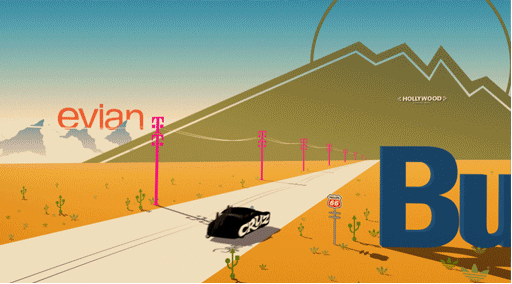 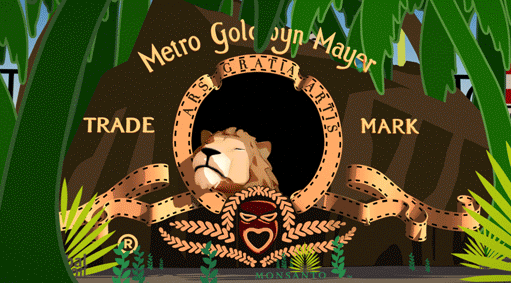 Geek Details (thanks to Aeromental)

You can also find Logorama in full length on iTunes (in case by the time you see this, they've figured out I posted the whole thing and disable it).