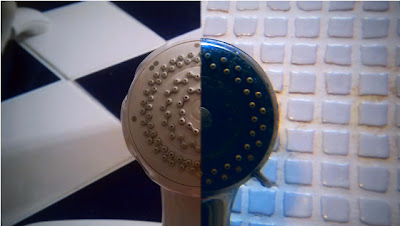 As Adam Fraser reports on Nokia's conversations blog "Arm eight filmmakers with two Nokia N8s each, a $5,000 budget and ask them to produce a short film within a few weeks and what do you get? A bunch of amazing mini-movies, that’s what. However, there can only be one that wins the top prize of $10,000 USD. That award goes to JW Griffiths, for his movie – Splitscreen. You can see it below.

Love. It’s been the subject of many a movie since the dawn of, well, movies. Splitscreen is about two people falling in love who come from different parts of the world. Using two perspectives at once on the same screen, we’re able to follow each person’s journey through life as they embark on a journey to foreign lands, only to bump into each other half-way across the River Thames on Golden Jubilee Bridge."

Get the music on iTunes: tinyurl.com/6acl6yp