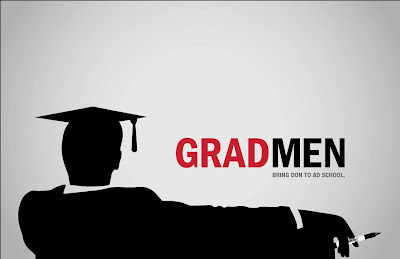 As the Atlanta-based Advertising school students tell the story it all happened one Sunday night. Inspiration struck a few booze-laden advertising students while watching the ad industry's favorite tv drama, Mad Men on AMC. They decided to start a side project to bring actor Jon Hamm to speak in character at their graduation as Don Draper. 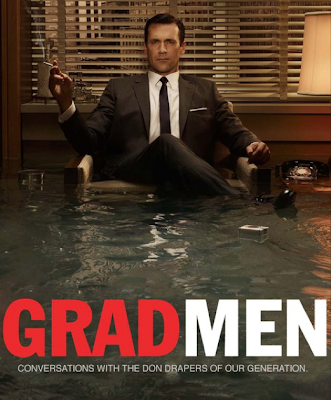 The Challenge:
To get get actor Jon Hamm to speak in character as Don Draper at The Creative Circus graduation. 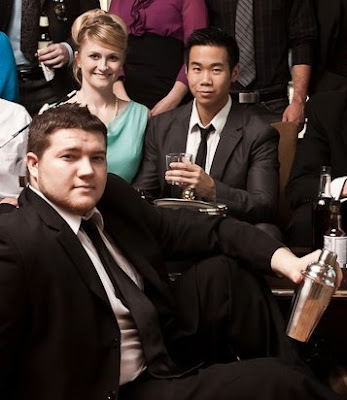 The Pitch:
The students rallied various ad agency Creative Directors to speak, CD to CD, on their behalf.

The President of the One Club, Kevin Swanepoel, even sweetened the deal with the offer of a Gold Pencil for Best Fictional Creative Director Ever: 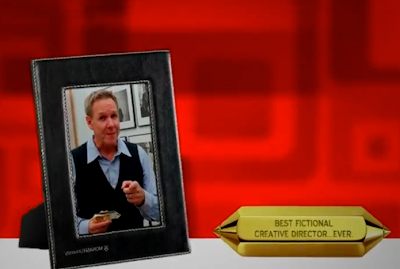 I hope it works (although they may need to woo the writers, too). Best of luck to them!

You can see stills of the Creative Directors who joined the movement on the GRADMEN Flickr page here.