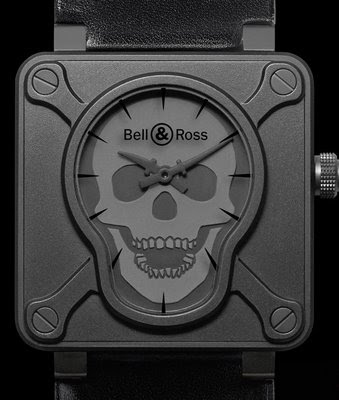 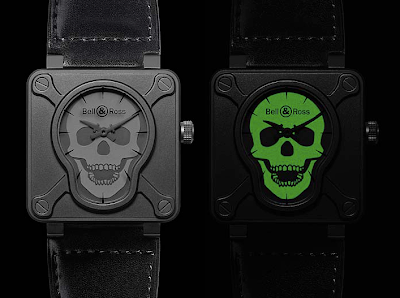 Bell & Ross, known for their specialized military and instrument watches has recently released the Talisman Watch. This special limited edition Bell & Ross watch is not available to view on their website or to purchase from their site and production is limited to only 500.

The inspiration:
The BR 01 Airborne is an anthem to the extraordinary saga of military paratroopers. This new watch is a tribute to those brave young men who fought in one of the toughest army corps, particularly the US Airborne divisions.

The Airborne divisions were born during the Second World War. They were the first to be exposed to danger and the first ones to face death. Their most famous motto was “Death from Above” symbolised by a skull that was a reminder to them of both their power and vulnerability. 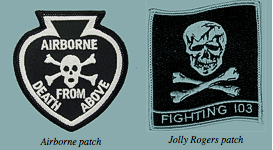 Since then, the symbol has spread to other military regiments. It is often embossed on uniforms patches or on fighter planes. The skull is a constant reminder of the omnipresence of death on each military mission. 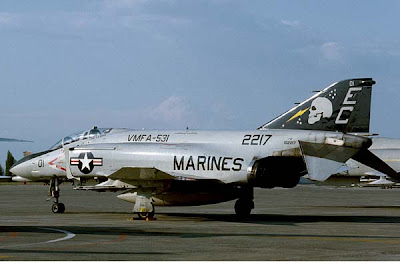 The Watch:
The new BR 01 AIRBORNE model is directly inspired by a historical military symbol and is the most unique watch in the BR 01 collection. 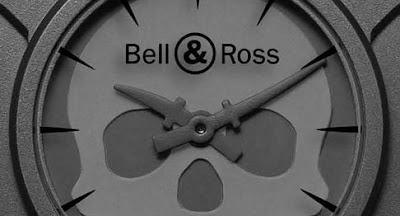 "The BR 01 Airborne reinvents the notion of the talisman, and personifies the very spirit of these outstanding men. It is a genuine tribute to the noblest of military values as well as to the bravery of soldiers who face death on a daily basis to defend their country." 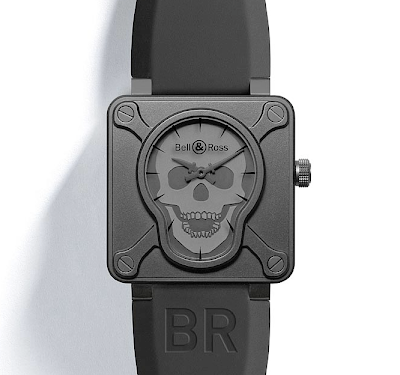 Day and Night views of the watchface: 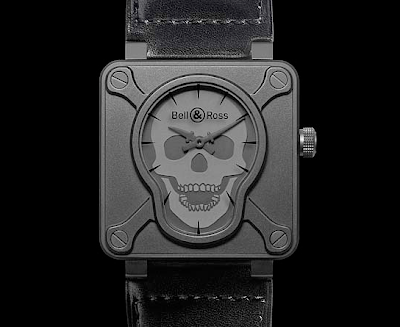 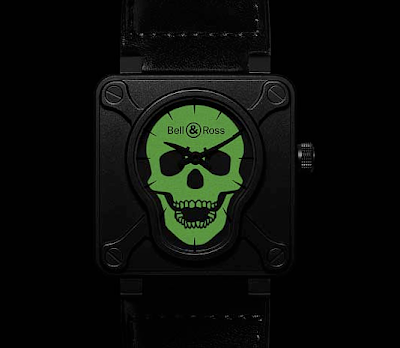 Below are high res images, please click on them to enlarge: 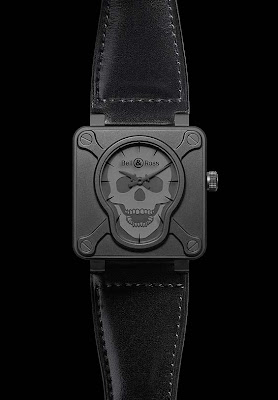 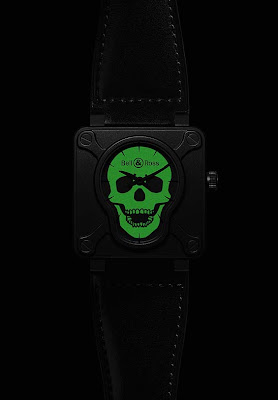 Thanks to The Watch Quote for images and info. And, of course, to Bell & Ross.

The watch was unveiled recently at BASELWORLD and will be available through chic boutique Colette beginning on June 8th, 2 days after D-Day.