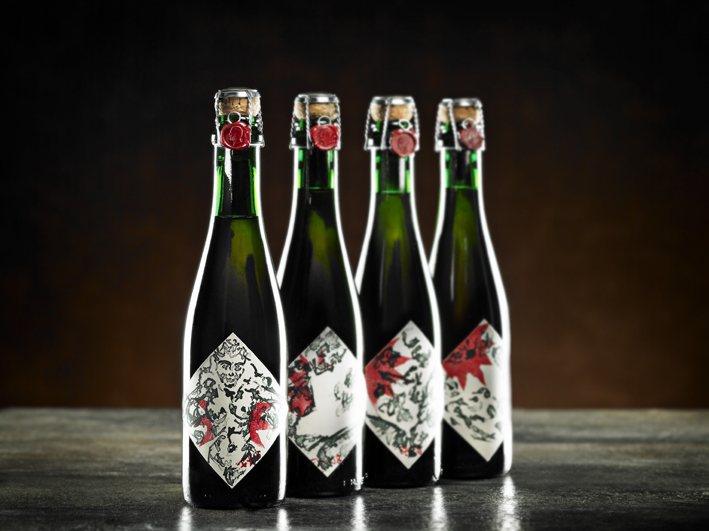 Above: Bottles of Vintage Nr. 1 sell for $395 USD and have 4 different labels designed by Frans Kannik.

Danish brewery, Jacobsen Brewhouse (owned by Carlsberg), has produced the most expensive beer in the world. The crown jewel has been named Vintage Nr. 1, and comes corked and wax-sealed in a slender, misty green bottle, just like a bottle of vintage champagne. 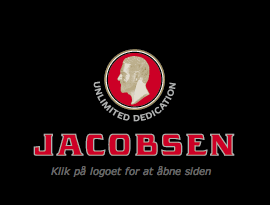 The unique brew, named Vintage Nr. 1, possesses a complex mix of flavors; with hints of prunes and port, the beer also has a distinct smoky caramel and vanilla aroma. 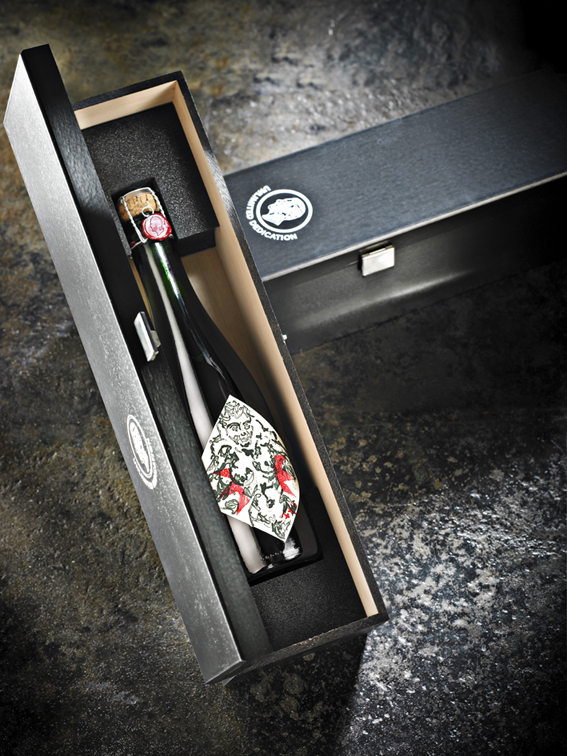 Above: The beautiful packaging


Only 600 bottles have been brewed and in a very short time the expensive brew has become a hot topic among international beer connoisseurs and journalists alike.

Vintage No.1 has, as the only contemporary beer, been matured in J.C. Jacobsen's original crypt-like cellar from 1847, for six months in new Swedish and new French oak barrels. "The project started as a wild idea and a wish to create a new type of beer that had never been seen before. During the aging process in new barrels, lots of chemical processes take place. Not all reactions are known but they taste wonderful", says Jens Eiken, Head Brewer at Jacobsen.

The beer will be sold mainly through three up-scale restaurants in Copenhagen, Denmark. 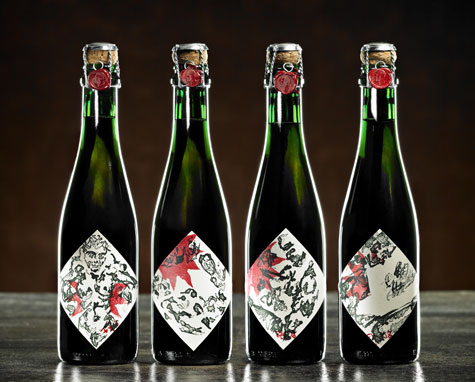 Above: each label is a hand stilled litho depicting Danish Fables


Each bottle of Jacobsen Vintage No. 1 is labeled with an original hand stilled lithographic print made by the Danish artist Frans Kannik. The prints depict fables of Sif. Sif was married to the Nordic god Thor, who was often used by Carls Jacobsen as a symbol of strength. 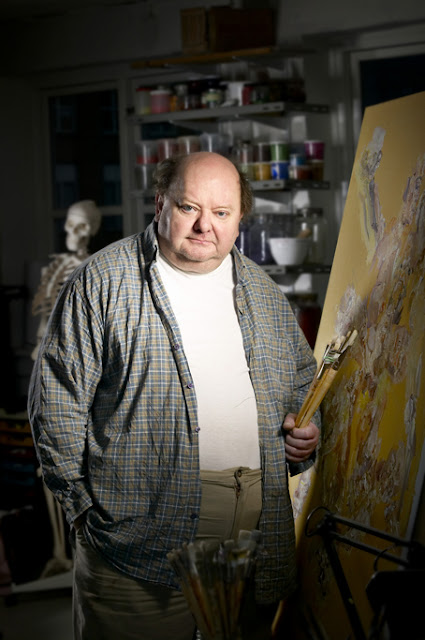 Beer Facts (from the brewery):

•The grists contain Maris Otter pale ale malt, Maris Otter Imperial malt and caramel malt. Invert sugar is added during the four hours wort boiling as well as bittering hops, in the shape of Challenger and Target, and aroma hops in the shape of Bramling Cross and Fuggles.

•The beer is fermented at 25°C with English ale yeast.

•The beer is matured in new Swedish (the oak is from Hjo in the middle of Sweden and the barrel is bought through Thorslundkagge) and new French barrels (Cote dór barrels) for six month.

•The beer has flavours of vanilla, smoke, caramel and port from maturing on Swedish or French Cote dór oak casks. The bitterness is soft and intriguing.

•During the production and aging of a barley wine, Maillard reactions are continuously caused which adds caramel, nut and yeast aromas to the beer.

•In Jacobsen Vintage, you can taste different personalities in the beer in the form of Maillard, Schiff, Amador and Strecker.
(source: carlsberg group)