Wallpaper Whittles It Down To
The 5 Top Furniture Designers

There are so many amazing furniture designers out there I don't know how Wallpaper even managed to cut it down to 5 finalists for the Wallpaper Design Awards but they did, and here they are: 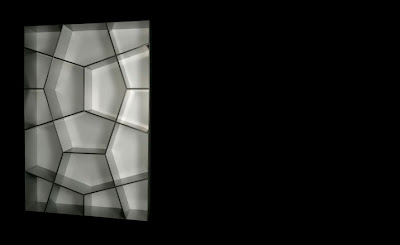 A unique ability to mix up a form-follows-function base with creative flair and a large dash of humour has made Zurich-based Alfredo Häberli sought after by a host of international clients. As well as designing the Camper store in Paris, and a line of men’s shoes, the versatile Häberli has this year launched new creations for Luceplan, Alias, Moroso and Kvadrat. 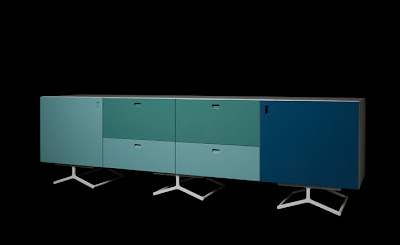 Jay Osgerby and Ed Barber are at the top of their game. Not only has this year seen them launch high-calibre products for Established & Sons, Cappellini, ClassiCon, Flos and more, their interior architecture firm Universal Design Studio, lauded for creating the furniture for the De La Warr Pavilion, is working on the retail space for the Battersea Power Station project. 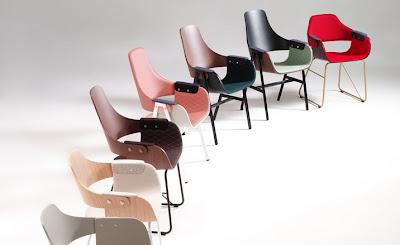 Jaime Hayon's flamboyant style has won over even hard-nosed minimalists, while his willingness to try his hand at most things has companies fighting to get him on board. His installation for Bisazza at the Milan Furniture Fair was the talk of the town, as were his products for BD Barcelona, his ceramics for Bosa and his complete overhaul of Lladró porcelain. 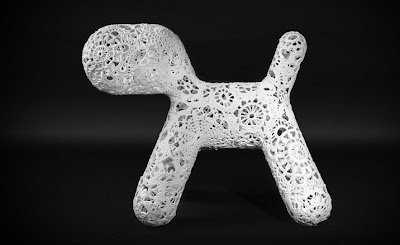 Marcel Wanders' fame seems only to fuel his creativity. Taking over a huge space in the Zona Tortona during the Milan Furniture Fair, the Dutch designer blew everyone away with a magical installation. Part of the Wanders Wonders collection, the giant lamps and bells were mixed with elaborate rugs and cabinets. Equally splendid was his 'Skygarden' lamp for Flos. 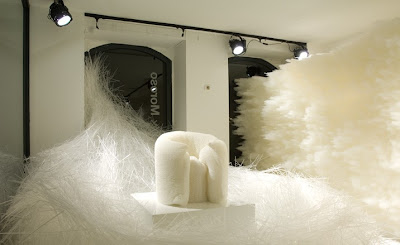 An apprentice to Shiro Kuramata and Issey Miyake, Yoshioka set up on his own in 2000. He’s behind the Issey Miyake shop in Tokyo, as well as exhibition space for Miyake, Hermès, Muji and Peugeot. While his furniture for Driade is acclaimed, it was his design of Moroso’s showroom in Milan this year, incorporating work such as his 'Panna' chair, that got the cognoscenti going.