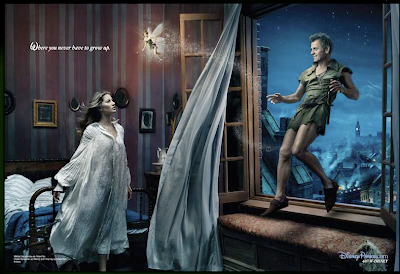 Disney & Annie Do it Again.
Just released late yesterday from Disney Parks, a new fabulous series of images for the “Disney Dream Portrait Series” of celebrity photographs shot by Annie Leibovitz as Disney extends it's “Year of a Million Dreams” celebration throughout 2008.(All photos courtesy of the AP, Jan.28 and 29,2008)

Above: Supermodel Gisele Bundchen, left, is portrayed as Wendy Darling, beckoned by dancer Mikhail Baryshnikov as Peter Pan and actress Tina Fey as Tinker Bell(below), in a scene entitled "Where You Never Have to Grow Up," 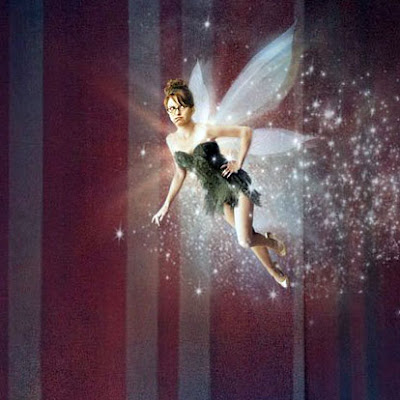 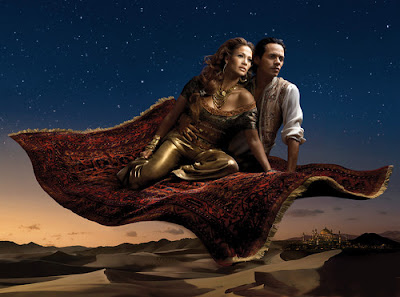 Above: Singers Jennifer Lopez, portrayed as Jasmine and husband Marc Anthony as Aladdin from Disney's "Aladdin," soar through the Arabian night in part two of a dream scene entitled "Where a Whole New World Awaits" Above: Actress and comedian Whoopi Goldberg is portrayed as the Genie from Disney's "Aladdin," in part one of a dream scene entitled "Where a Whole New World Awaits" 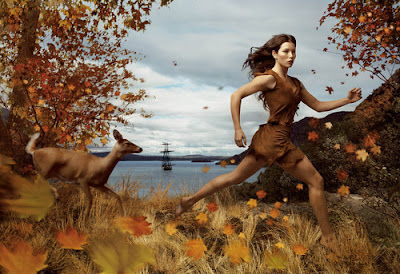 Above: Actress Jessica Biel is portrayed as Pocahontas in an image titled "Where Dreams Run Free"

And here are some fun 'behind the scenes" shots: 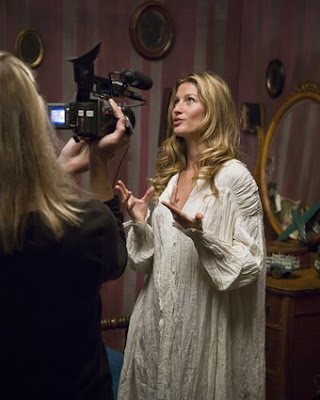 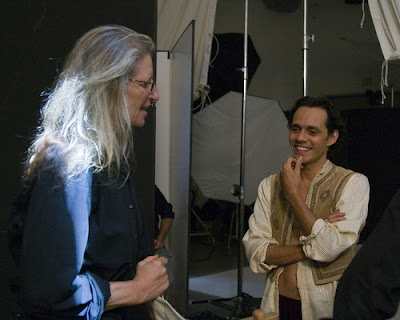 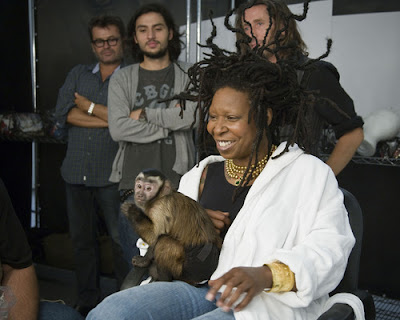 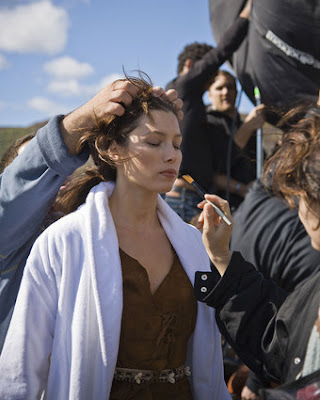 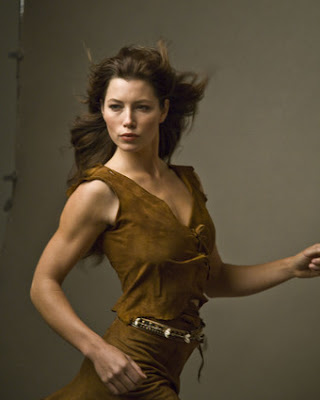