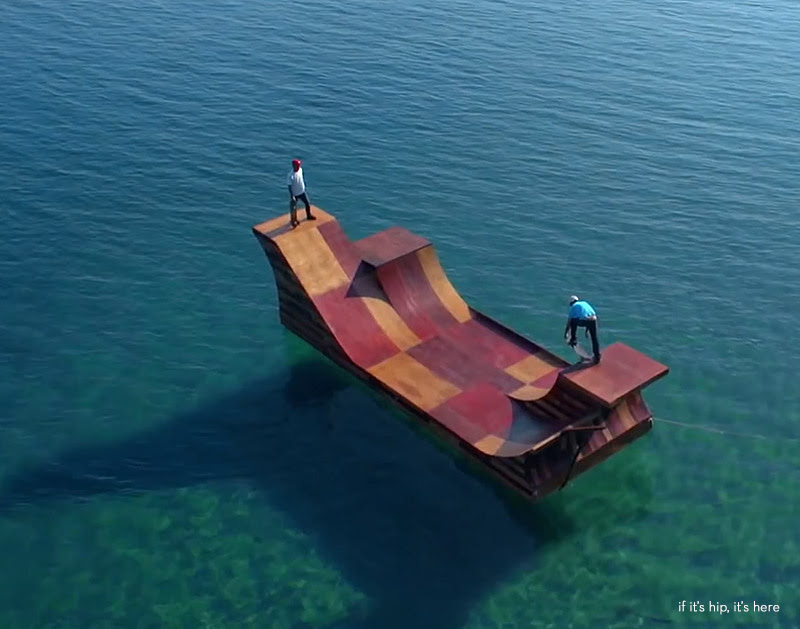 Pro-skater Bob Burnquist has skated on almost every surface imaginable. Now he can add the surface of the water to that list. As part of California's Dream 365 Project, a collection of inspiring videos, photos, memes, tweets and more designed to increase tourism to California, Burnquist proves he can Dream Big and builds a large floating skate ramp in the waters of gorgeous Lake Tahoe. 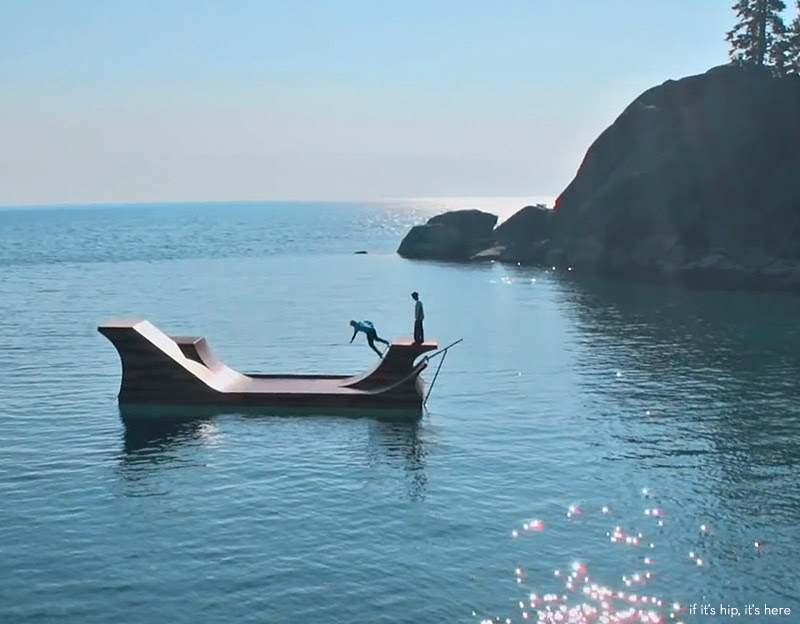 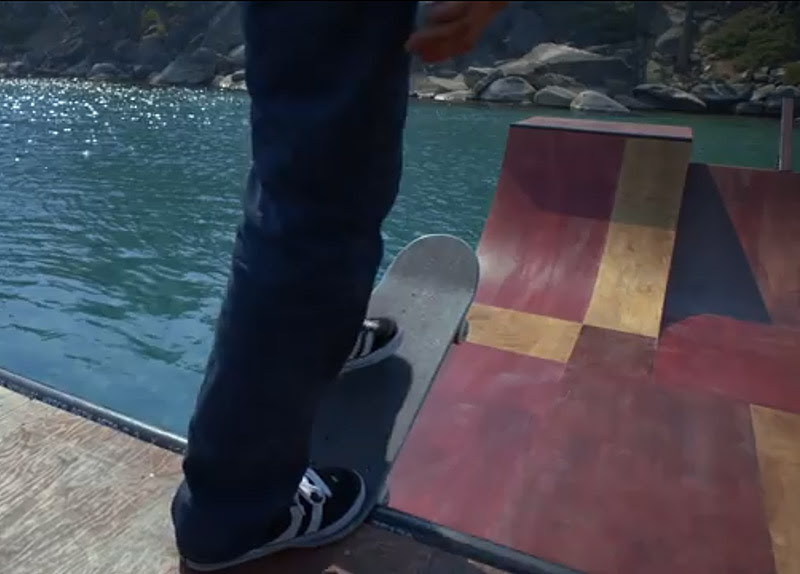 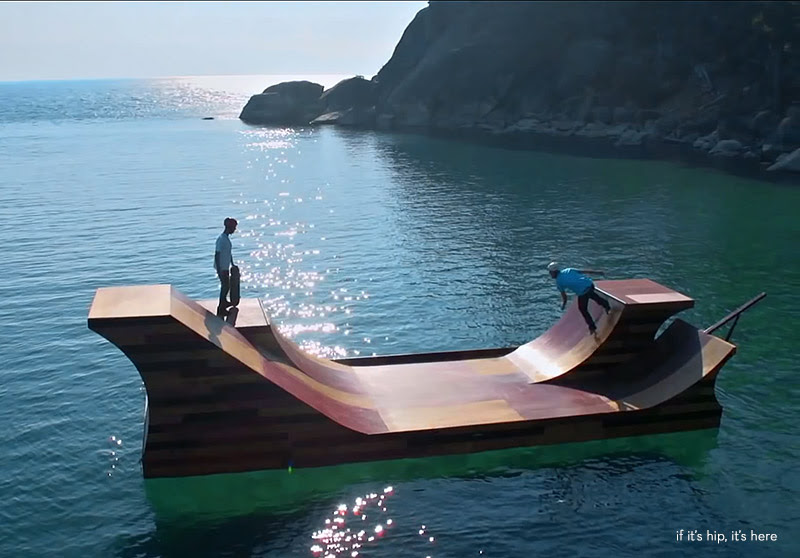 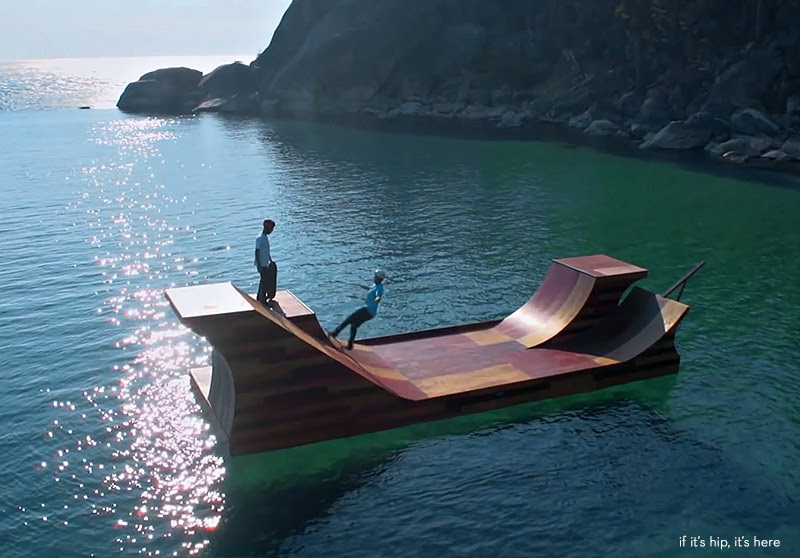 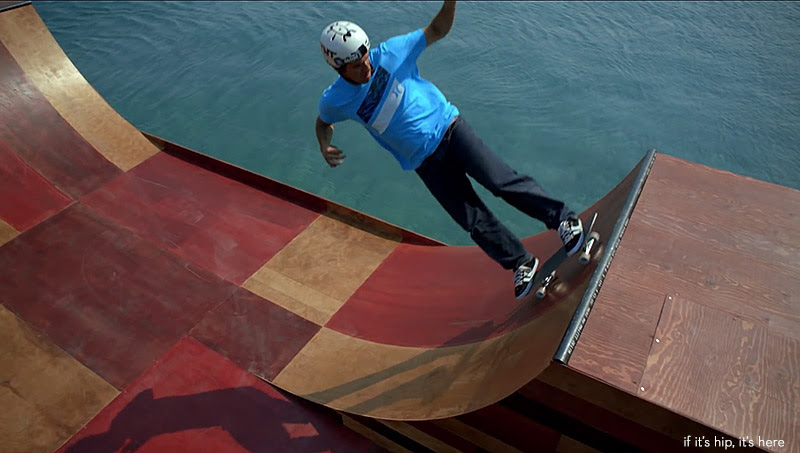 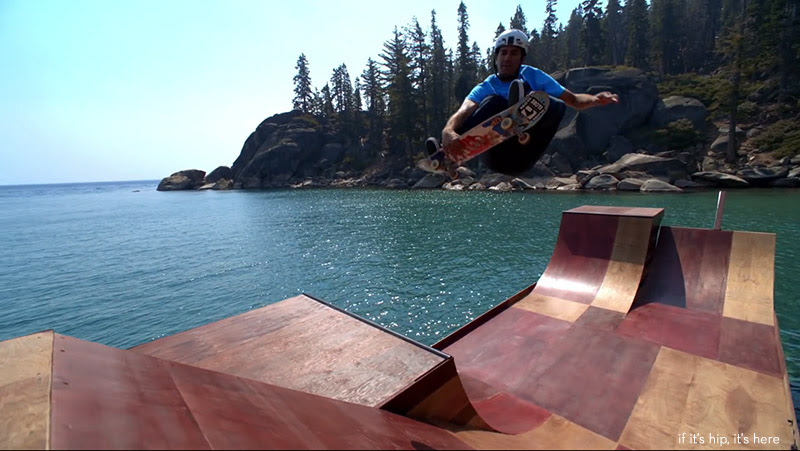 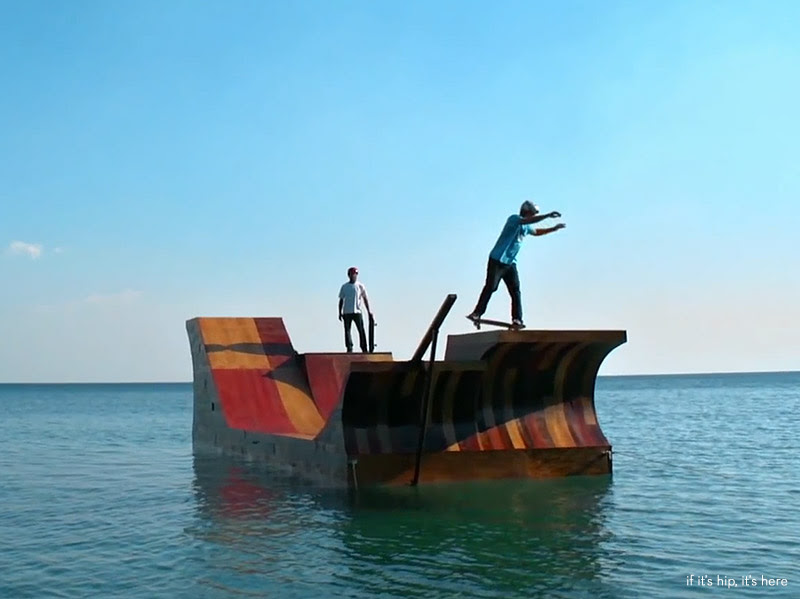 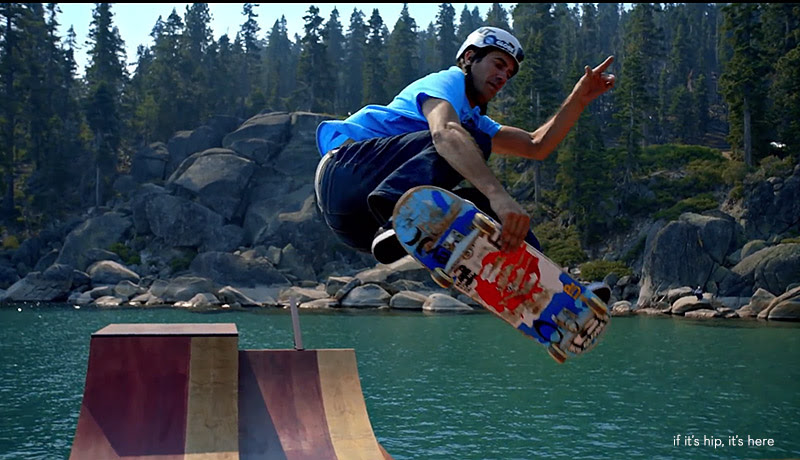 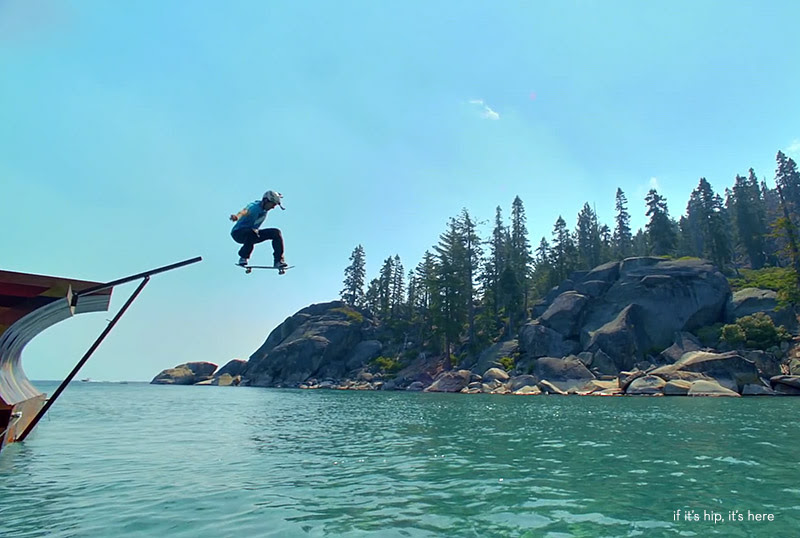 Behind the Scenes
Once upon a time we came upon a photo of a floating skate ramp. We thought it was a totally cool idea, but when we did a little research, we discovered the image was a fake—someone’s Photoshopped fantasy. Bummer, we thought—but then we got inspired. “Let’s build our own,” we cried, “and let’s have pro skater Bob Burnquist skate on it—in Lake Tahoe!” Somehow our crazy idea seemed just fine to Bob, who had his own designers join us for four days to build this ramp “floating” above Lake Tahoe. Brazilian-born Bob loved the ramp so much he wants one just like it built at his waterfront home in his home country (only because his San Diego spread—where he has his own super-pipe—doesn’t have any waterfront). Cool fact: For our shoot, a wet-suited snorkeler was at the ready to dive for Bob’s skateboard every time it went over the edge and into the big blue. Find a dream, fuel your dream or just see something awesome at the Official Dream365 Project site.