Bert Stern's Marilyn & Lindsay: Side By Side 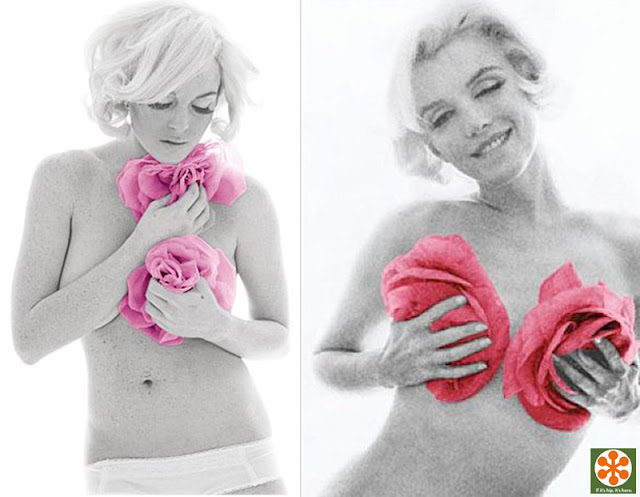 Photographer Bert Stern may best be known as the photographer who shot Marilyn Monroe's famous last sitting, a collection of vulnerable and beautiful shots of the actress, taken at the Bel Air hotel in 1962. The photographs are arguably the most famous images ever captured of America's most famous actress. Six weeks after she had posed, Monroe was found dead of an apparent barbiturate overdose. 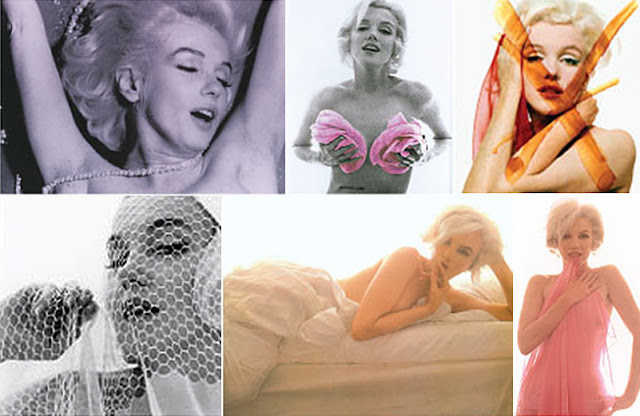 above: Some of Bert Stern's famous photos of Marilyn Monroe, 1962 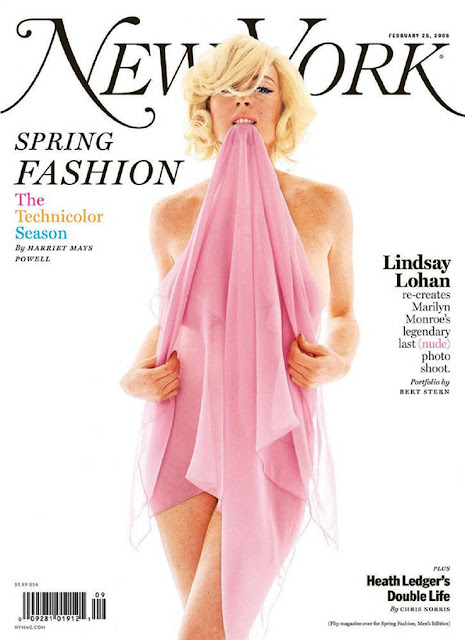 above: the cover of the Feb. 2008 Issue of New York Magazine with Lindsay Lohan as Marilyn


The shots are fabulous (Stern hasn't lost his touch in the past 46 years) and I wanted to show you them side by side because it's a great comparison.

In the following shots, the original Marilyn shots are followed by the recent Lindsay Lohan images (in case you can't tell which is which!) 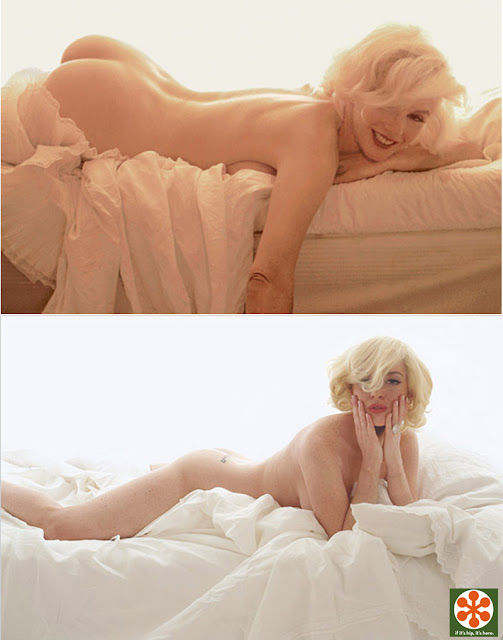 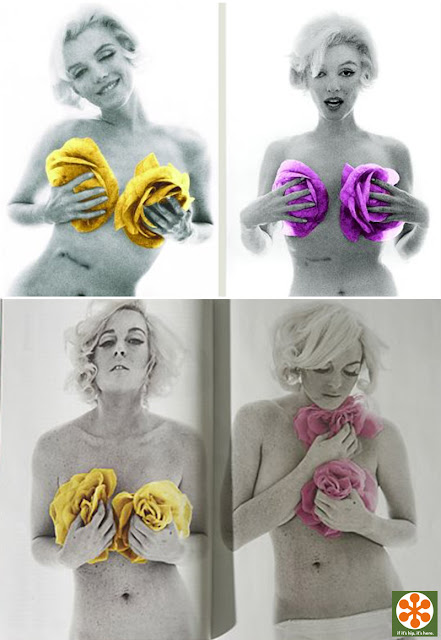 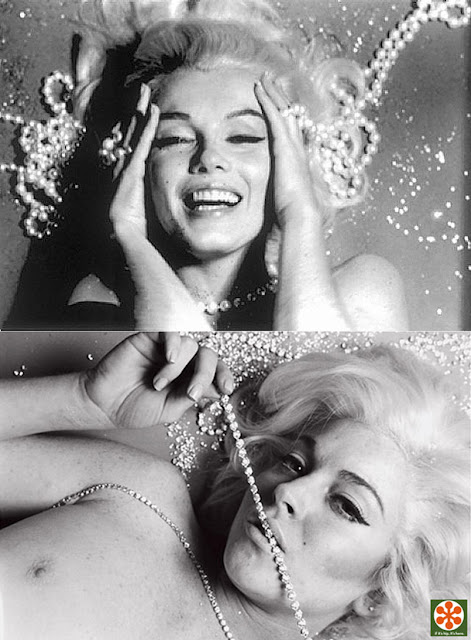 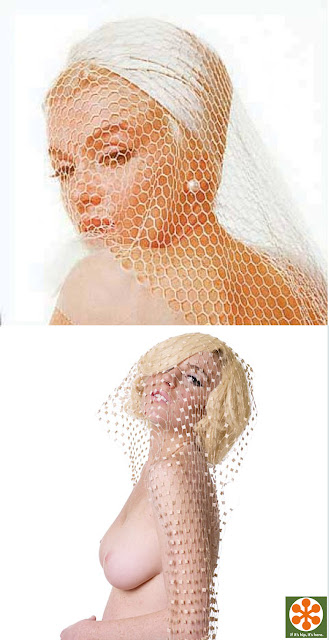 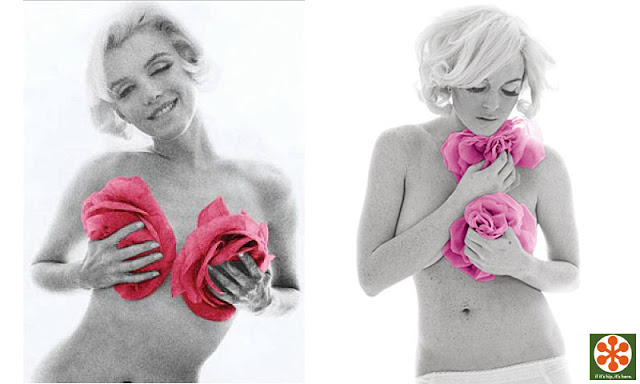 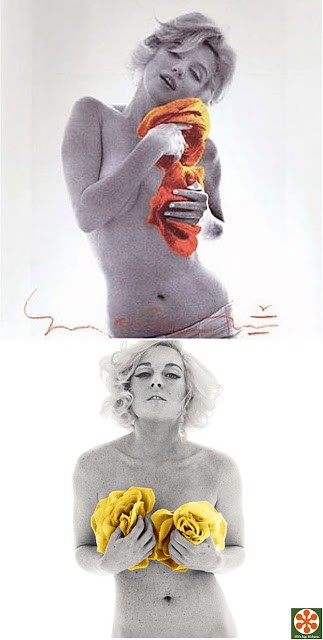 And some behind the scenes shots for you from the New York magazine shoot: 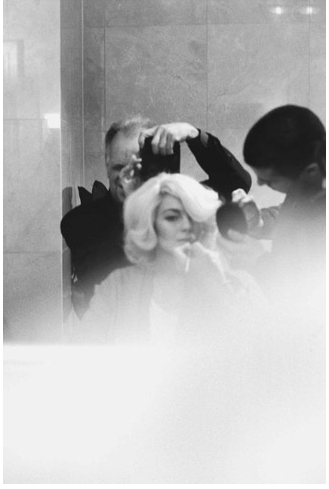 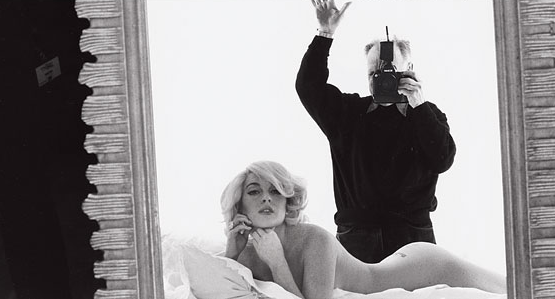 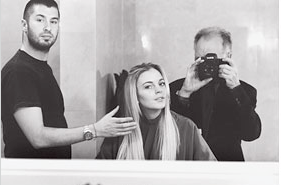 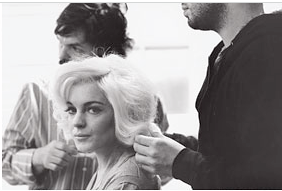 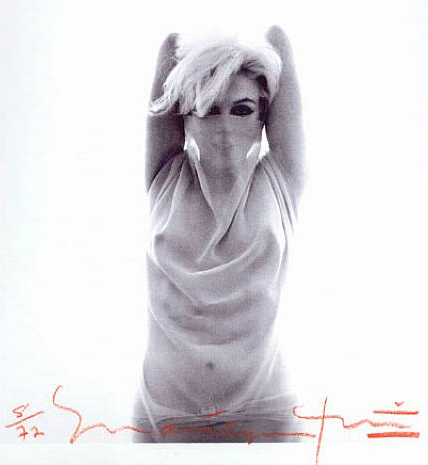 Original Bert Stern photos from the Marilyn Shoot for sale here.
And here. 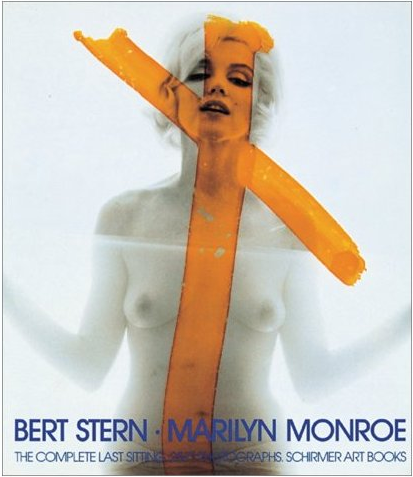