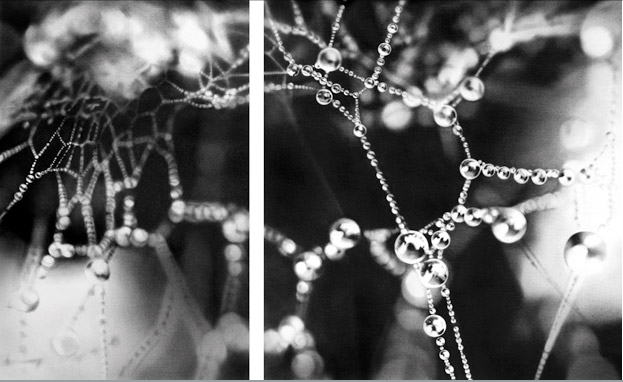 A loyal reader of mine who has a great collection of art herself, Betsy Wills, brought this Italian photorealism painter to my attention. Given that initially the text was foreign, it actually took me a minute to realize these are paintings, not photographs.

Below are some of her latest works, now showing at Galerie Voss
Text by Maurizio Sciaccaluga 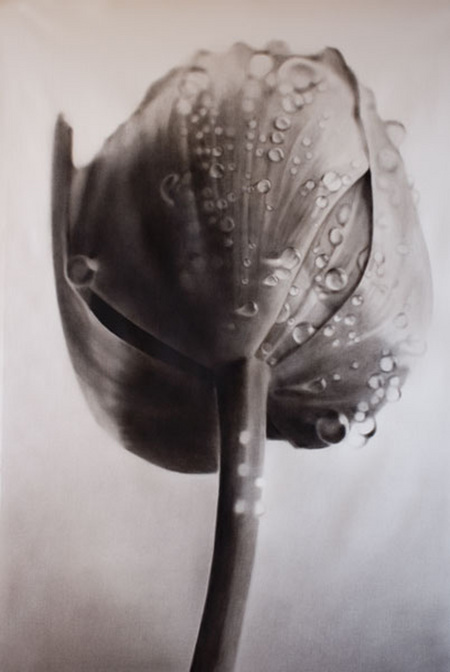 Chiara Albertoni's painting is a warning glimpse.
On the one hand, it presents us with direct glimpses of nature, depicted and documented with professional detachment, where the spontaneous and violent transformation of the environment that surrounds us is interpreted as little as possible. On the other hand, it has the appearance and characteristics peculiar to a warning, an exhortation, or a threat. 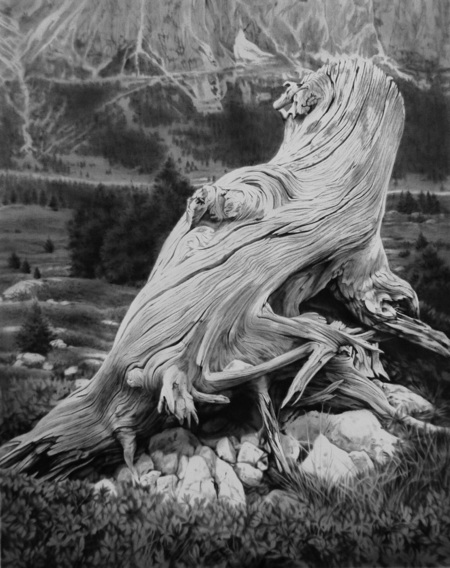 Translated in an artistic form, they echo the fascinating and compact glimpses of naturalists, of those who are still able look, amazed, at the spectacle of snow, of an ancient tree, of a snail shell. Yet at the same time the artist has been able to stage a sort of memento mori, an invocation for help for a world, which right now is having an identity crisis and a crisis of future vision. The pictures clearly depict the history of an extremely beautiful universe, yet one that by the very same evidence also appears fragile and in danger of falling apart at any moment. The young artist has personally taken on the commitment issuing a warning about the risks that man is running, making an attempt to give voice to those who have none, shouting out the fears and uneasiness of those who cannot speak or complain. 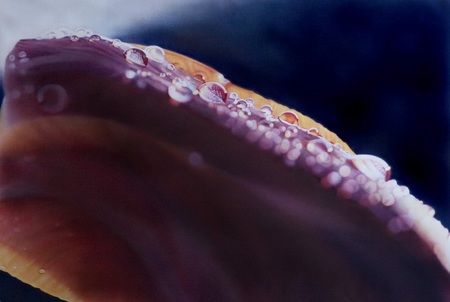 She has taken on the burden of the environmental drama in a quiet style, stubborn yet sedate, putting in front of spectators those simple, ordinary and common things, which we might lose at any moment: trees, clean and healthy air, the vibrant ecosystem of a river bed.

In these days of GMOs, stem cells, cloning, laboratory experiments, symbols of man's omnipotence, Albertoni has captured and told the story of the beauty and perfection of nature, ordinary yet always spectacular. It's right there, outside her house, just beyond the corner in a place which separates the city from an as yet uncontaminated countryside. A long line of larches covered to protect them from the winter snow, a cobweb suspended between two thin and distant branches, a blanket of frost which can freeze and immobilise the frenetic activity in the fields. 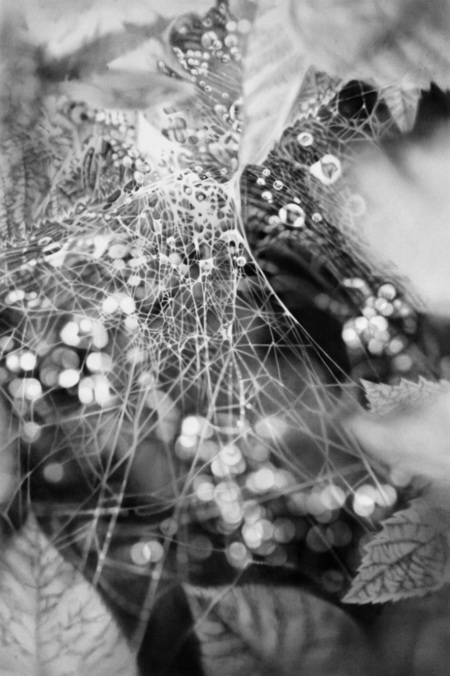 More than her technical ability, her artistic touch and ability with colours, the work of this artist should be appreciated for her enthusiasm (although veiled by preoccupation). Refined astonishment, helping us to still look at the world and enjoy the small things of life jumps out at us. Amazement pervades every brush stroke, it impregnates every scene, and it saturates every horizon that is painted. It is genuine astonishment which gives us the capacity to observe and grasp the beauty in the things we take for granted, new things in those we have already seen, the macro in the micro, the long term in fleeting moments. 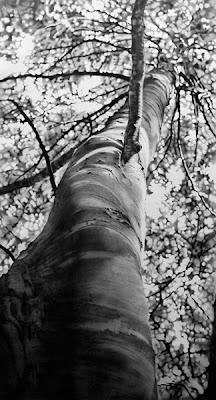 Some of the canvases, - depicting tree trunks, which are centuries old, majestic and enduring, or others showing the perfect geometrical forms of snail shells and snow flakes - capture a moment, a vision of time which runs on relentlessly. They suggest how a simple moment can symbolize and capture eternity (the movement of the hands on a clock seem suspended on a background of bright white stultifying snow, where the vision of time, if it moves, does so imperceptibly).

Other pieces grab and hold on to the poetry of the humdrum, the greatness of a small and humble nature which knows how to surprise us and renew itself, regenerating itself every day. The scenes depicting daily walks along the fields of the Vicentino area, which are brought to mind using worn landscapes and mute events visible just outside the house, remind us of poetry and the lessons taught by films such as The Blue Planet and The Microcosms. 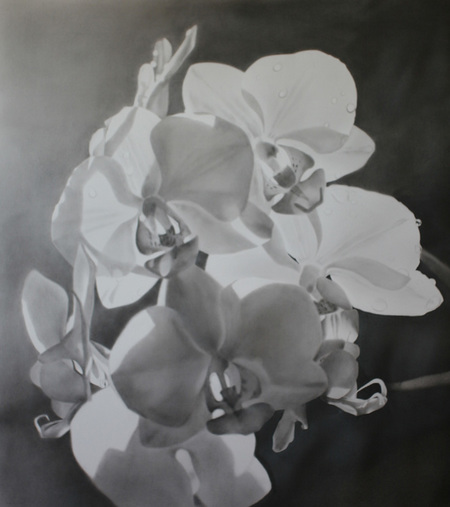 You don't need to go too far away to look for and talk about the miracle of life. The most extreme beauty is just a steps' distance away from our sight. All we need is knowledge of how is how to be amazed at still seeing it. The works of this young painter from Veneto cannot be considered a simple, updated renewal of hyperrealism, or merely an Italian application, familiar and intimate, of ideas and solutions already developed in the United States by Franz Gertsch or by Richard Estes. Rather they need to be considered and understood as though they are a worrying documentary, an honest and objective news report, yet one that is hard hitting - about life on earth. 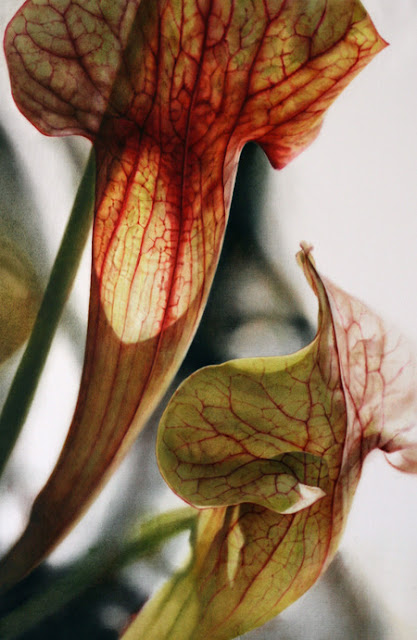 Starting with the landscapes within arm's reach. In the works by the American masters, the present is superfluous. Whether the subject is a face or a city, the theme is created involuntarily by a vacuum hidden in something that is too full. These things are absent in Albertoni's work There is no show but only landscape. It is the silence that makes the noise. Only something that is too empty can show up something minuscule. Where there is absolute muteness, where not even a word can be heard, even a syllable can take on the significance of a speech, a song or a poem. The exaggerated white and pitch black cutaway views of hills, the detached and freezing monochrome rendition of trees and horizons, even close-ups, so close as to transform vividly coloured flowers into backgrounds worthy of abstract expressionism are used by the artist to create atmosphere, pathos and suspense. 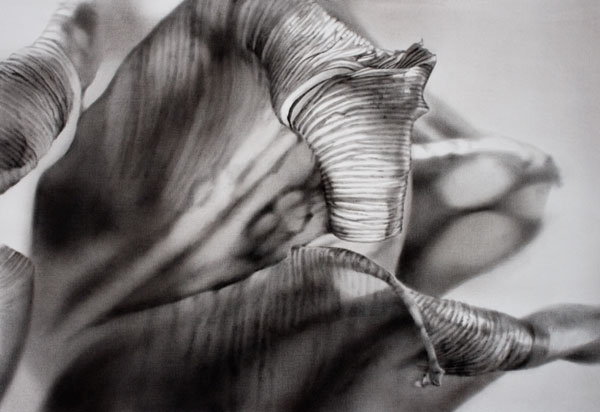 Whether this is because of a form that is easy to recognize immediately, or it is because of the absence of colour, or the eternal immobility of the form, all the paintings seem like the scenes from a thriller, frozen at a point where it seems like anything could happen at any time. Nothing actually happens nor will it, but everything is just too calm quiet and still to stay that way forever, and the spectator ends up expecting the unexpected event or arrival, the surprise. And that unexpected event or arrival, that surprise could be a gust of wind along the bare branches of the trees, a bee among the flower petals, a spider walking along the spokes of its architecturally perfect cobweb. 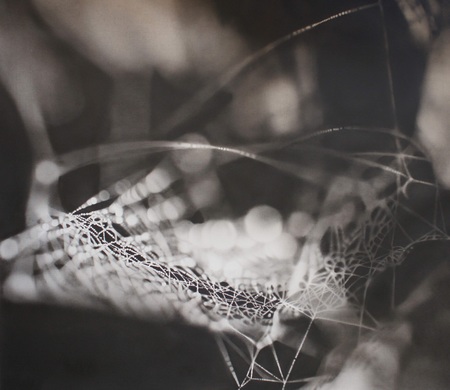 In other words, things which otherwise no one would take note of, no one would consider worthwhile of attention, become the grand and theatrical finale, the turning point, in a painting by Chiara Albertoni. These small things would otherwise slip out of our hands, but the artist wants us to wait for them and understand the final and complete significance of the show. Her paintings explain, once again, how and how often we can take a careful look at the world that awaits us just around the corner.

A little bit about the artist 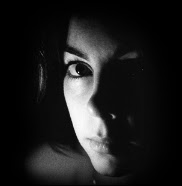 After achieving a certificate in Applied Arts at Modigliani Art School PADOVA,in 2004 she obtained the diploma in the Painting Section, at the Schoolof Fine Arts VENICE. She lives and works in Montegaldella - VICENZA.