The Entertainment Robot That May Just Transform Your World: The Keecker. 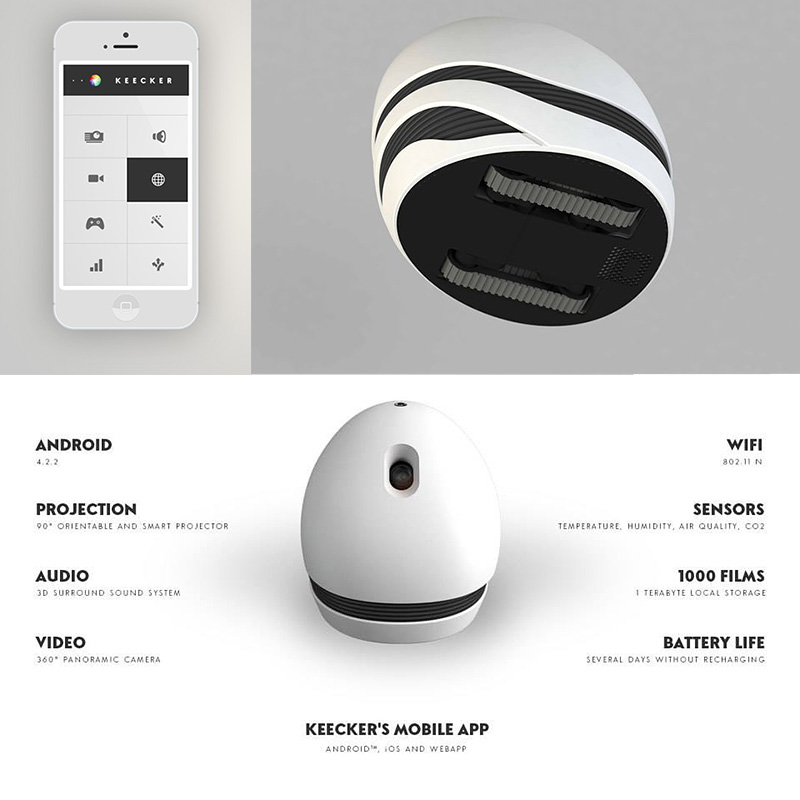 Created by former Google employee, Pierre Lebeau, it looks like a Roomba on steroids and acts like a mobile projection theater, security camera, concert hall, internet and wireless game console all in one. It’s like having your own little Robot that provides you with Google services, streaming entertainment, gaming apps, web-cam and more - it's a Keecker. 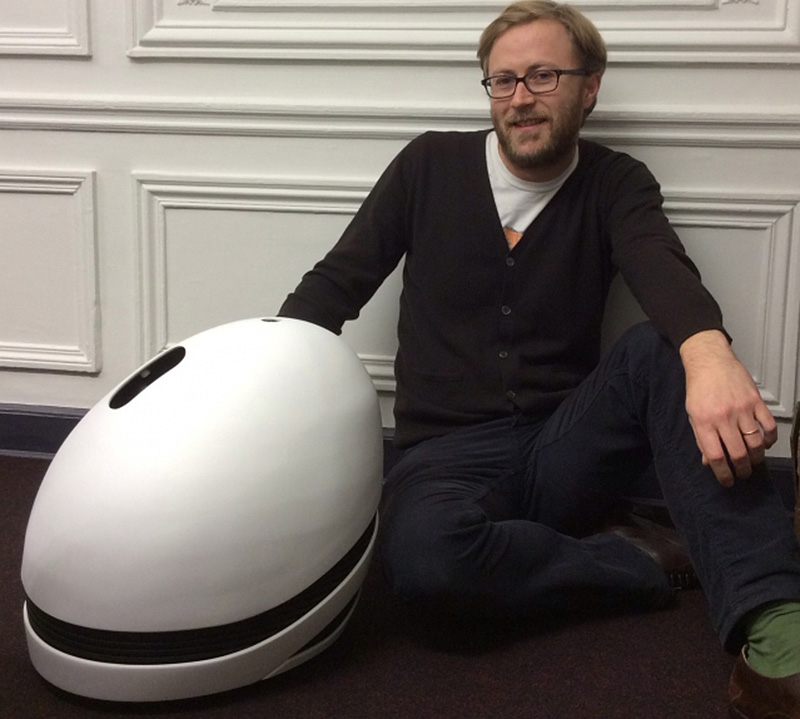 above: Pierre Lebeau and his Keecker

The Keecker, unveiled last September at CES in Paris for the first time, is a new Android iOS-powered device that makes content accessible anywhere in big, sharable real life moments. The tech device, which is on wheels and controlled with your smartphone, will open a whole new world of possibilities, interactive experiences and enable people to let their imagination go wild. 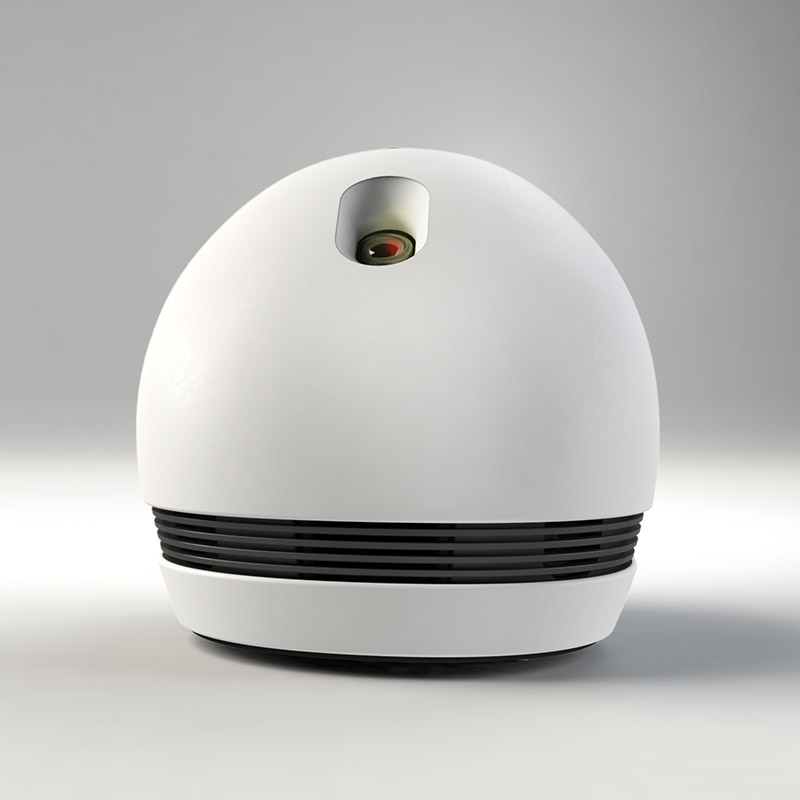 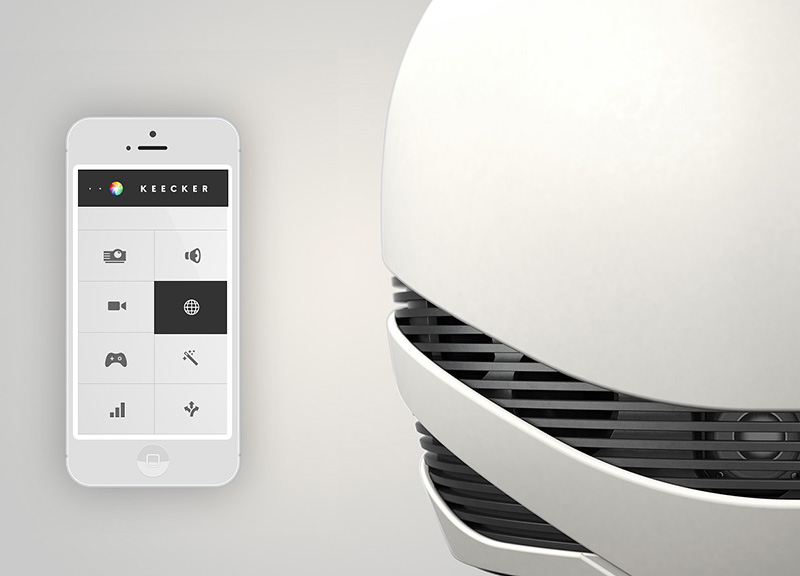 • Roaming Robotics: Controlled through your smartphone, you can see through Keecker’s eyes (via the camera) and move it around: 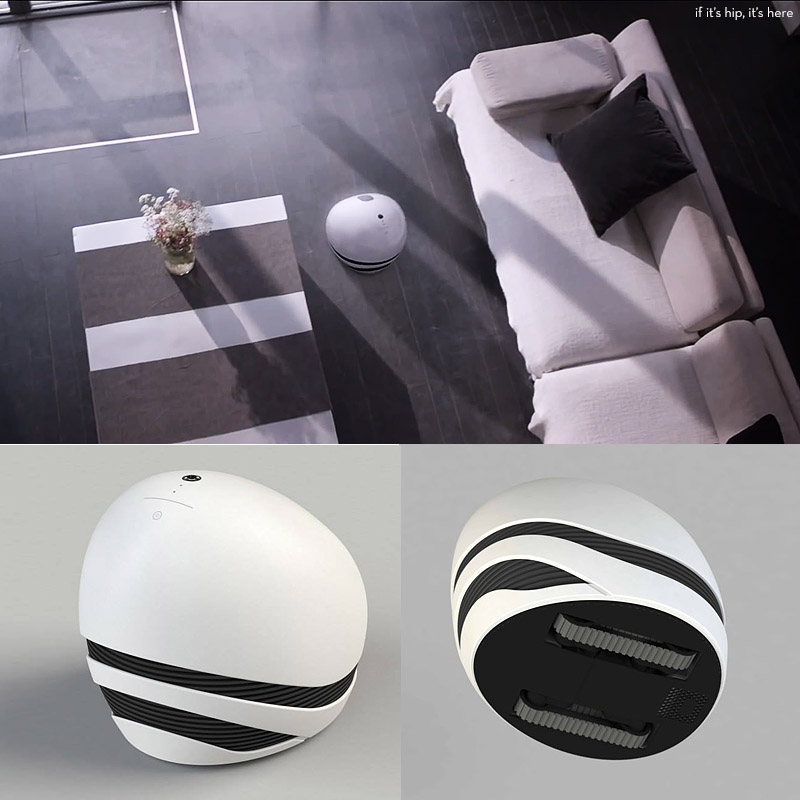 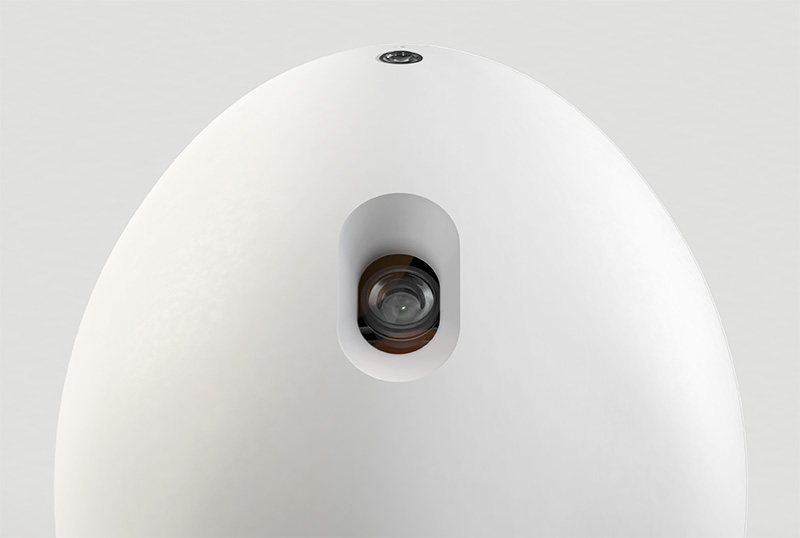 • Music: 360° audio system: 6 speakers all around for an immersive experience 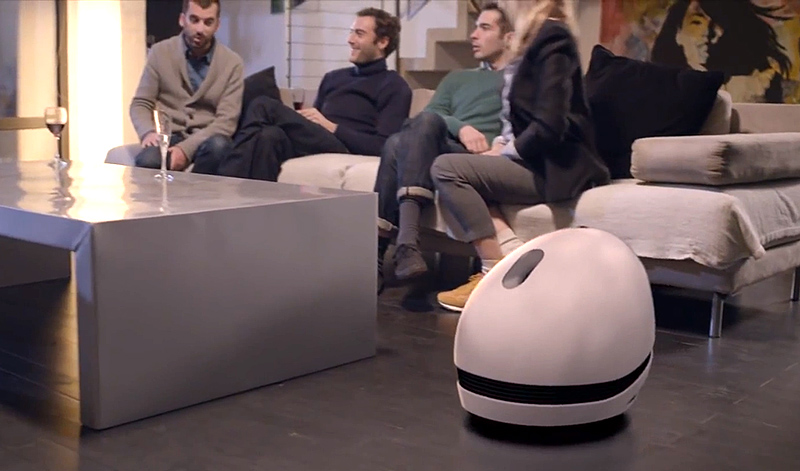 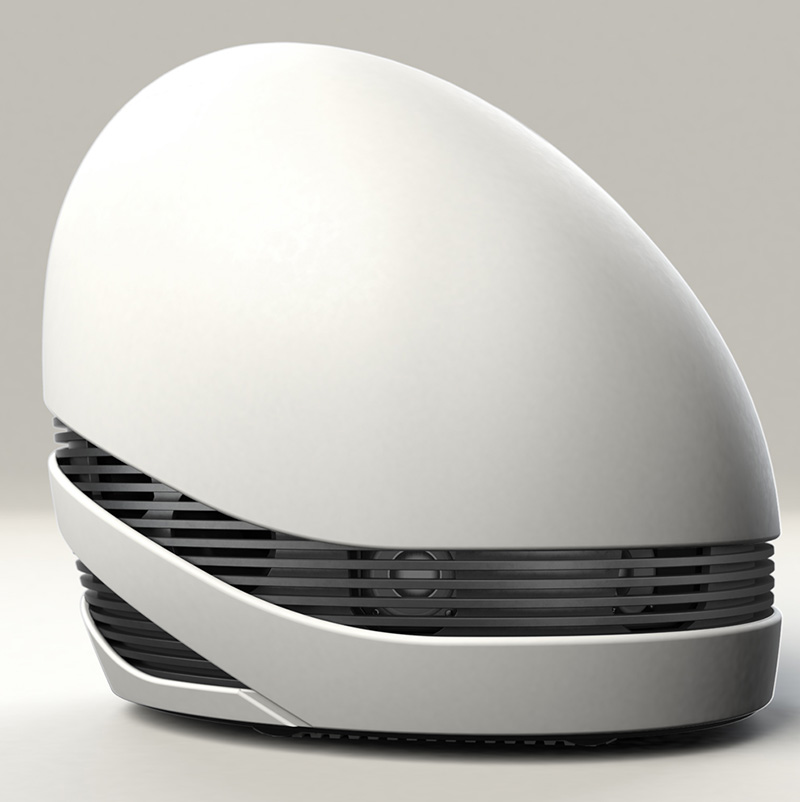 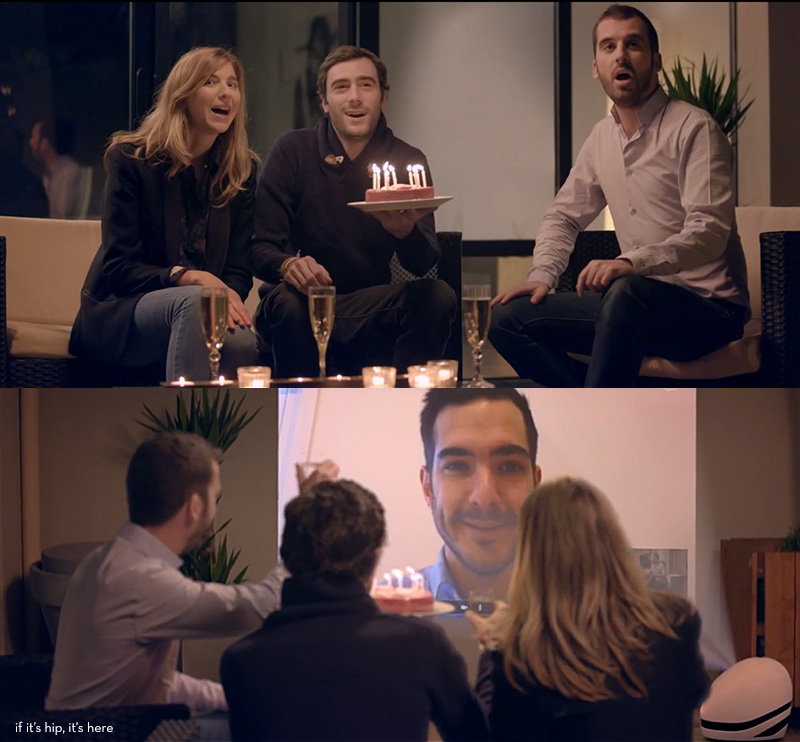 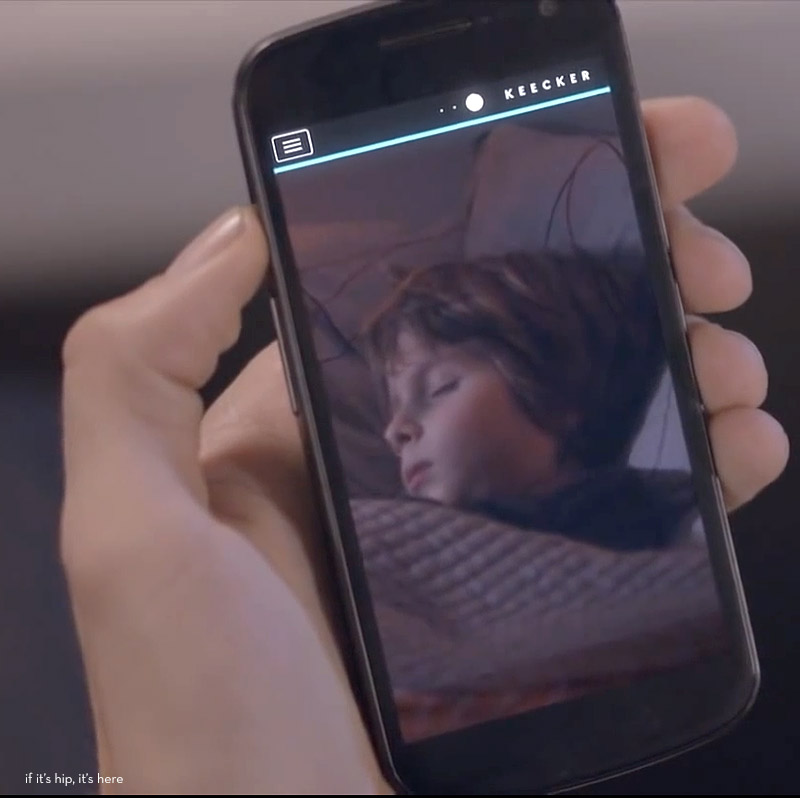 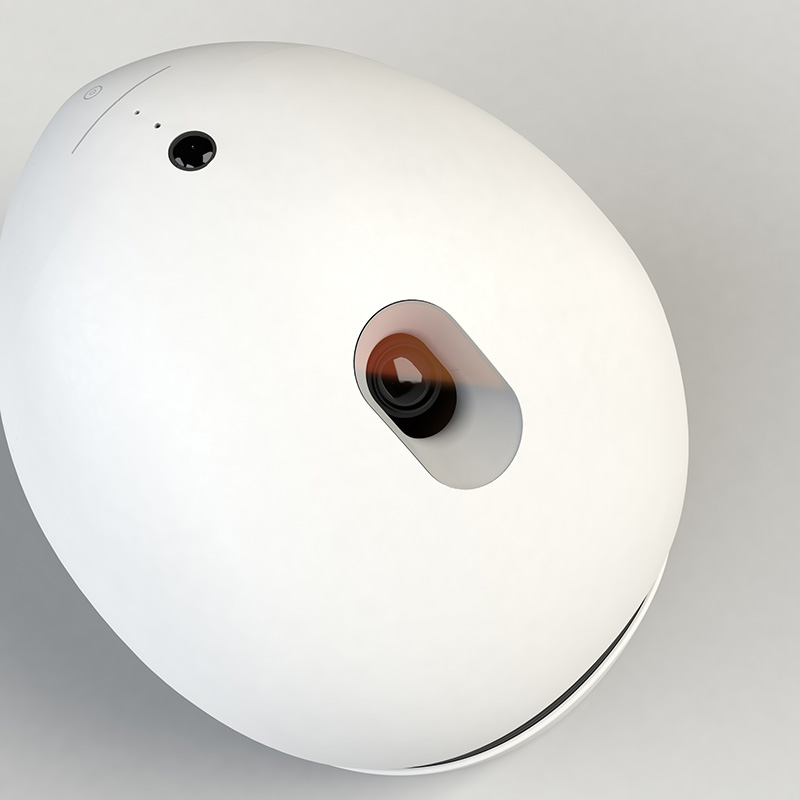 • Projected Movies, Games and Images: 90° angle video projection system that allows you to turn any surfaces into a screen 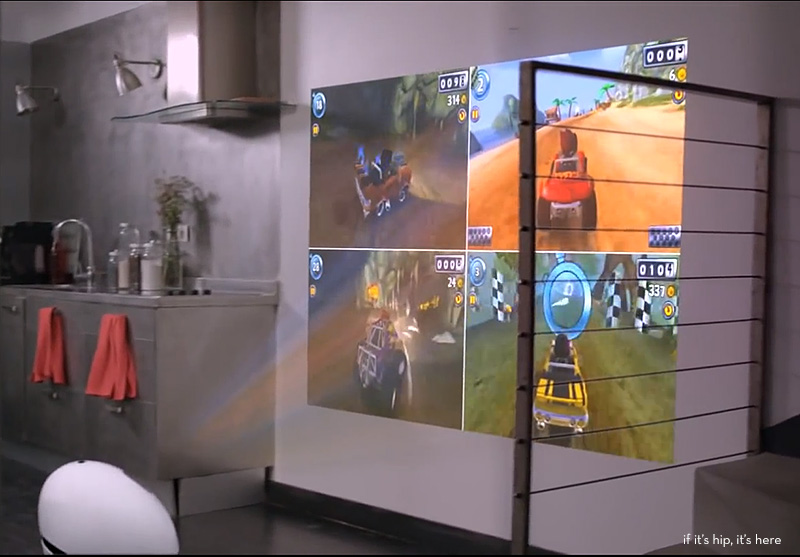 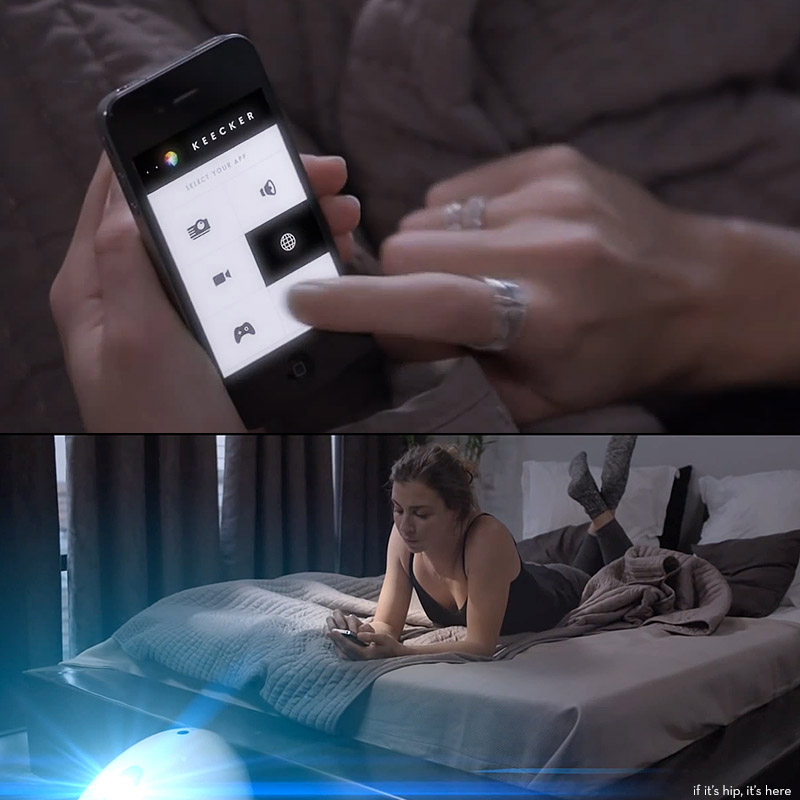 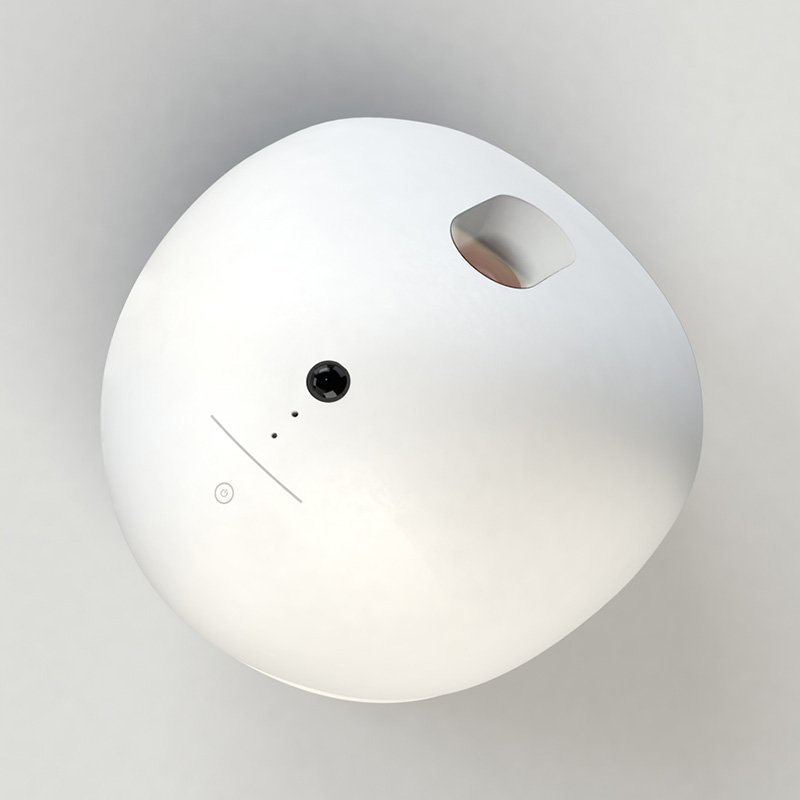 They are working hard on trying to keep the cost somewhere between $4,000 and $5,000 USD. Follow them on Twitter for updates on the product.