Typeface by Toyota. The iQ font Designed By A Moving Car. 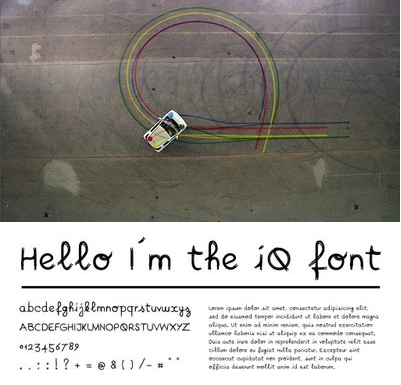 Belgian ad agency, Happiness Brussels, wanted to come up with a unique promotion for the new compact Toyota for Europe, the iQ. 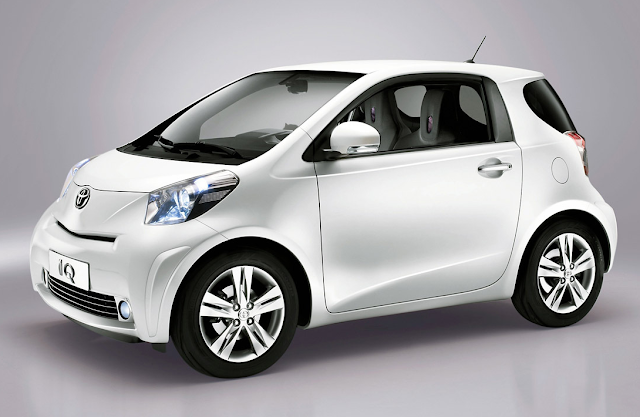 above: the Toyota iQ

They came up with the clever idea to have a car-created font. 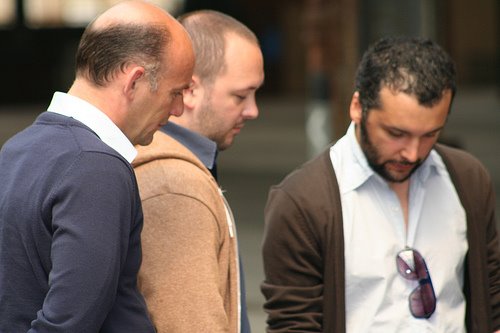 above: Stef, Damien and Pierre

They created a program to track the motion of the car's skid; the designers told the driver exactly what sort of skids they would need to create strokes from which they could build an entire font. 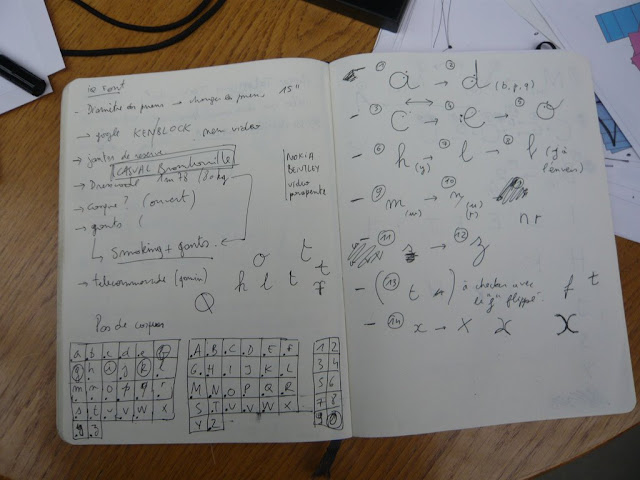 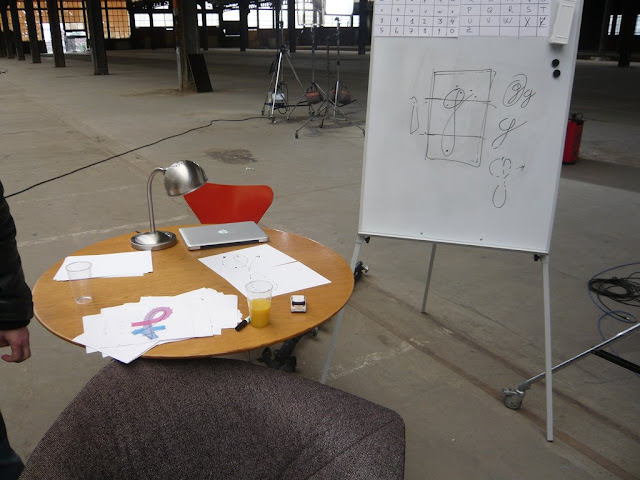 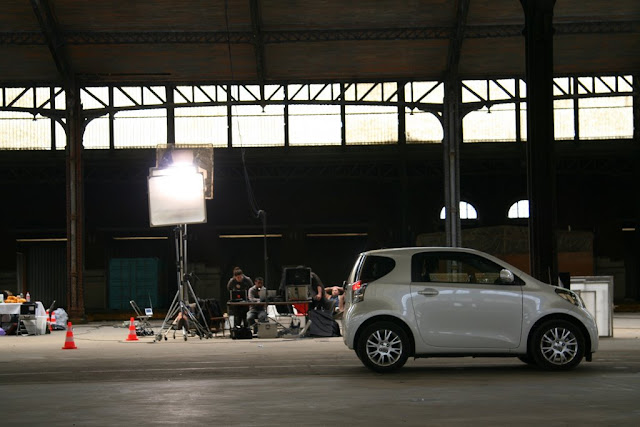 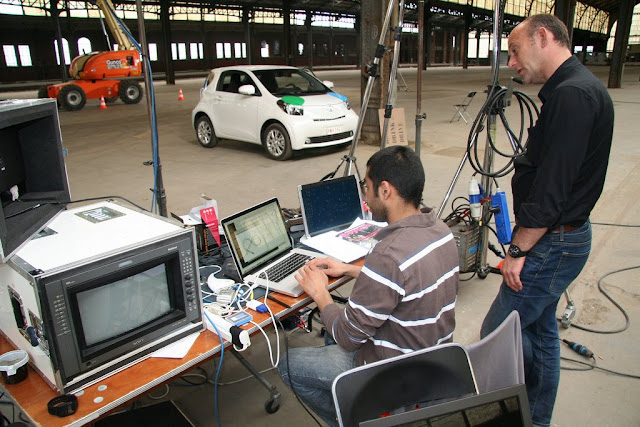 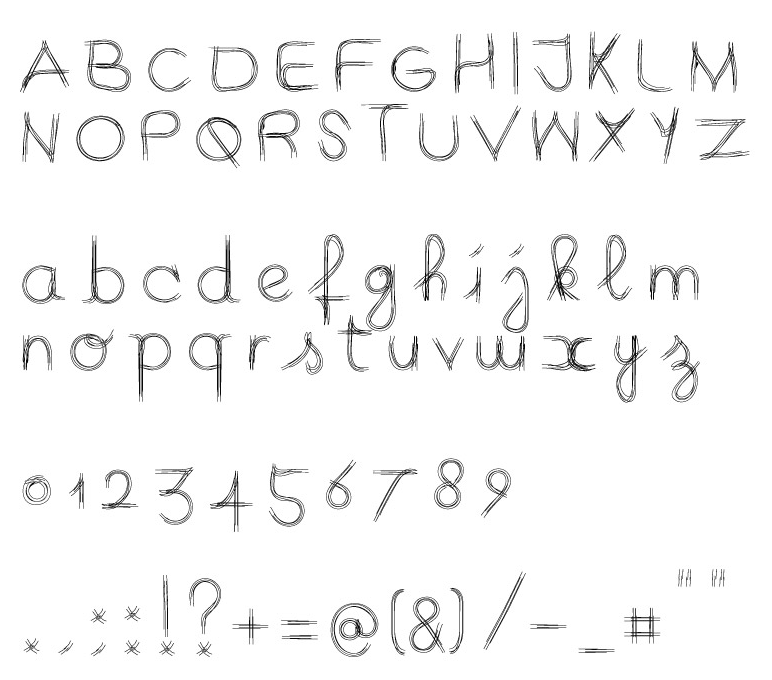 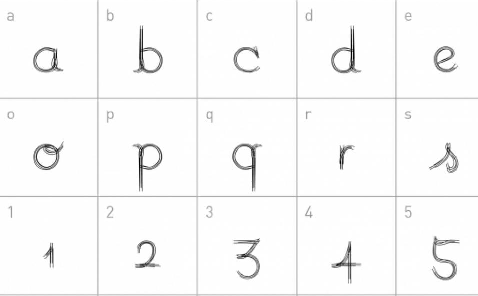 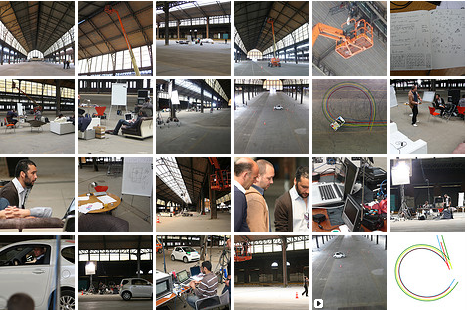 See more shots from The Making Of The Toyota IQ Font set on flickr here.

Special thanks to Pleaseletmedesign and Happiness Brussels for the images and video.