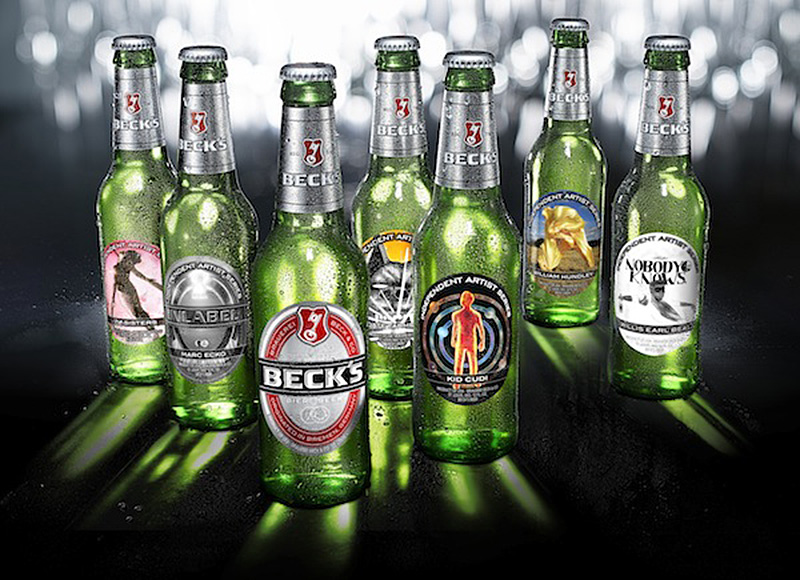 After the runaway success of last yearʼs Beckʼs Art Labels project, Beckʼs Beer is upping the tempo even more by bringing together six of todayʼs most exciting artists, each tasked with giving their individual spin on the iconic Beckʼs bottle. Selected by Beckʼs, each artist was chosen on account of their groundbreaking, multi-disciplinary approach to art and music. 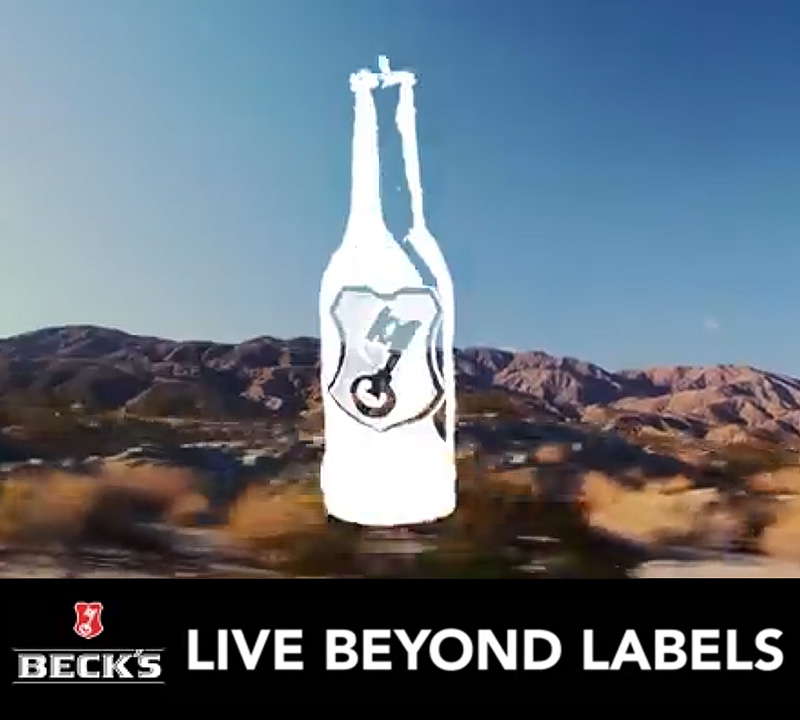 Beck’s Beer commissioned Heist for the second year running to create a short film for their 2013 Art Label series featuring the work of William Hundley, TM Sisters, The Date Farmers, Marc Ecko, Willis Earl Beal, and Kid Cudi (more about each artist at the end of the post). 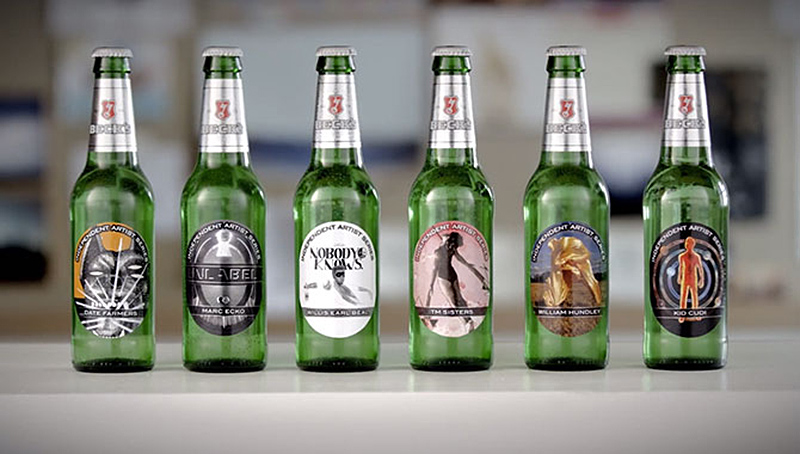 The film takes you on a journey with the six artists, chronicling their creative process and the inspiration that led them to their final art labels, to be printed on 13.2 million bottles worldwide. In addition to producing the film, Heist shot the editorial photography for the 2013 Beck’s Art Label advertising campaign with each artist and their limited edition art label.

Heist collaborated with the featured artists to create one film telling the story of the project. This cinematic documentary explores the inspiration behind their selected artworks and captures elements of their creative practice in breathtaking 5K cinematography. Heist traveled to the sun bleached desert of the Coachella Valley, the expansive pastures of the Texas countryside, the warm waters of Miami Beach, and filmed in our own backyard in New York City to capture the 2013 lineup at work. 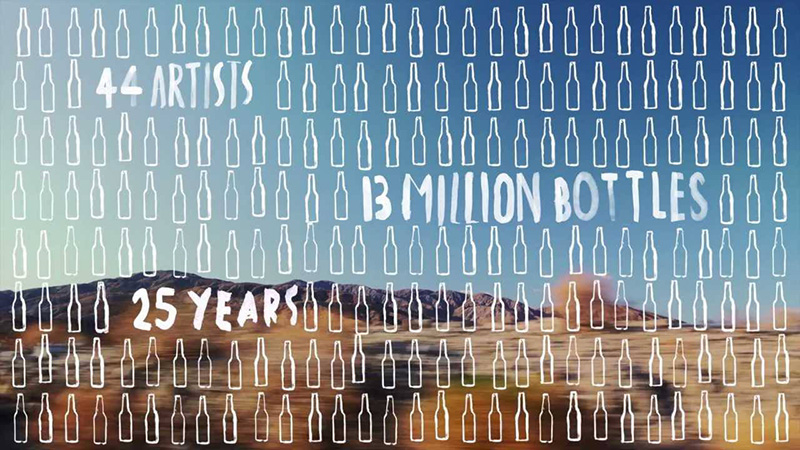 From William Hundleyʼs Umberto, a dynamic label that invokes a sense of wonder through a futurist photograph, to Willis Earl Bealʼs black and white sketch Nobody Knows, epitomizing his ethos of “Weʼre each nothing. Weʼre all everything”, Beckʼs gives artists an extraordinary canvas to broadcast their creative vision 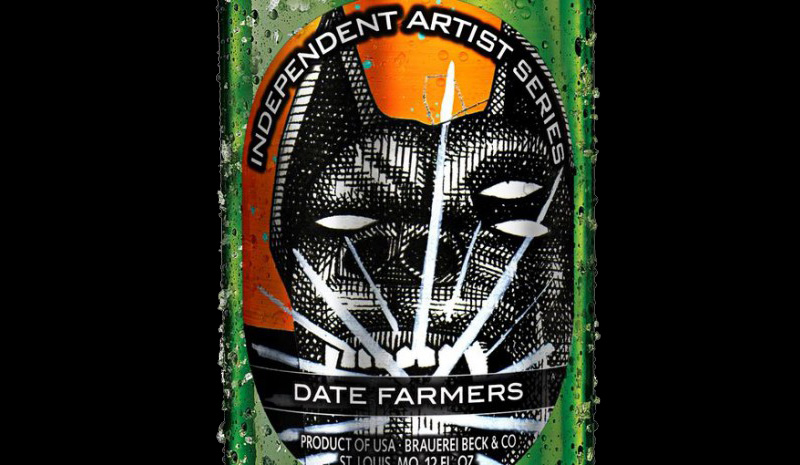 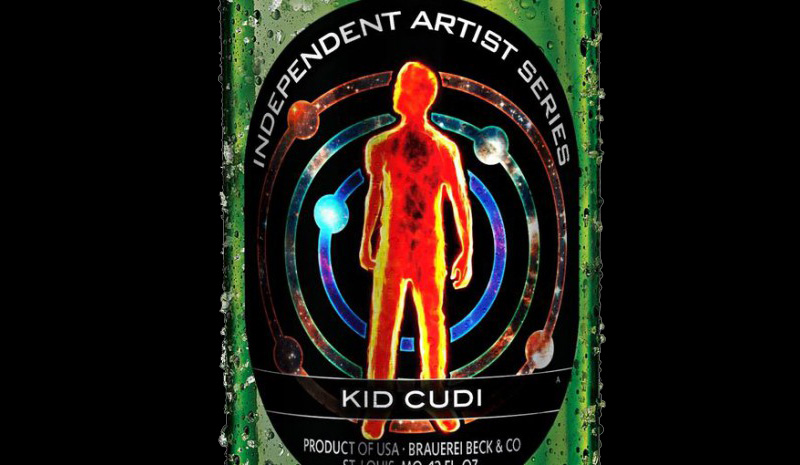 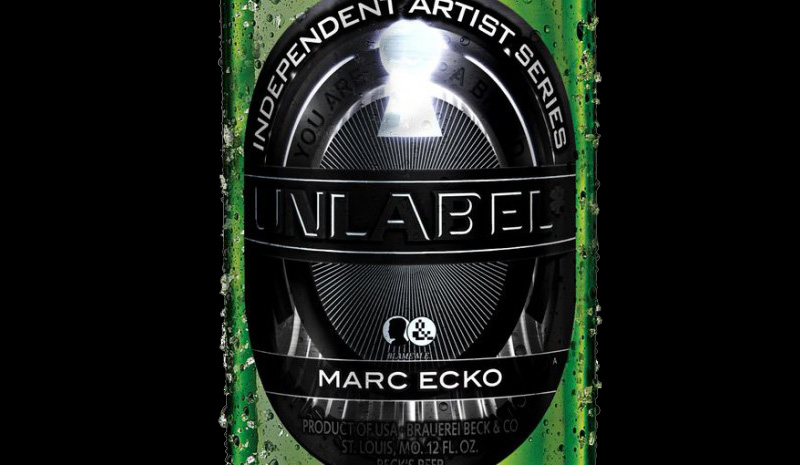 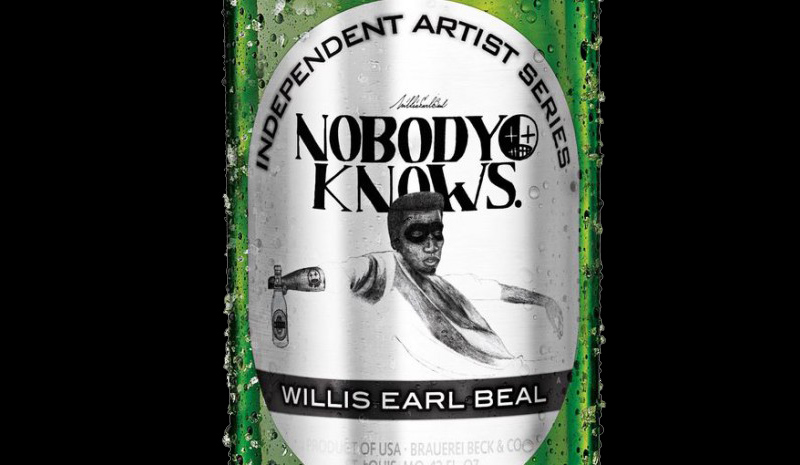 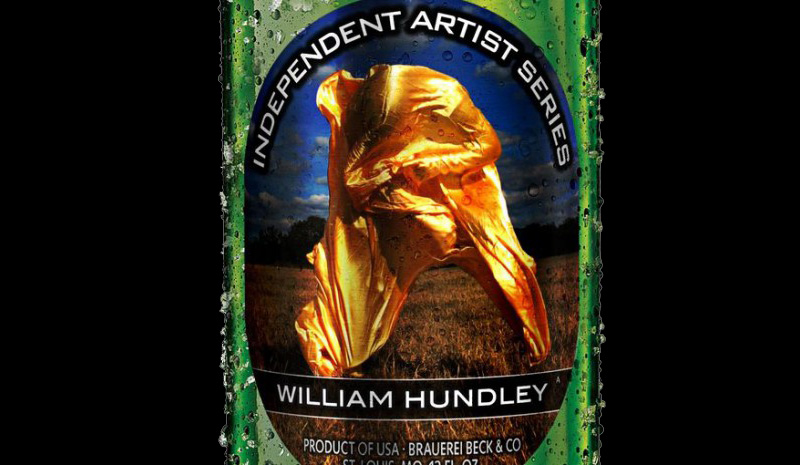 To give you an insiderʼs look into each artistʼs journey, Beckʼs chronicled their creative process and the inspiration that led them to their final Art Label design. Watch the reveal of Beckʼs Art Labels 2013 with Kid Cudi, Marc Eckō, Willis Earl Beal, The Date Farmers, TM Sisters, and William Hundley.

•Kid Cudi is a Grammy-Award winning, gold-selling musician and actor. Cudi is a leader of the urban alternative movement. His hit single “Day ‘n’ Nite” laid the groundwork for his major album debut.

•Marc Eckō is an American fashion designer, entrepreneur and artist who believes creativity is more about the journey than the destination. His art label features a photograph of an original sculpture that illustrates his process: Unlock, un-label.

•Willis Earl Beal is a musician, songwriter and visual artist who has lived a colorful life, filled with outsider art and a demand to be heard. His art label embodies his music: Understanding how an individual doesn’t represent the whole.

•TM Sisters are a Miami sibling duo who works in digital video performance, collages, VJing, fashion pieces and video games. Their techno, topical aesthetic shines through in an art label that depicts an epic pose of a flying woman shooting beams from her hands.

•William Hundley is an emerging photographer and artist with an original style that captures surreal imagery through simple means. His art label features a dynamic photo that invokes a sense of wonder and encourages questions.

•Date Farmers are an artist team that echoes Mexican-American heritage rooted in California pop culture. Their paintings, collages and sculptures – often featuring the dog – highlight duty and responsibility, keeping as close as they can to the truth.

Dedicated to supporting the best artistic talent, Beckʼs will showcase their artworks on 13.2 million labels, creating the worldʼs largest stage for artists. The bottles will be available at various liquor retailers.

images, info and videos courtesy of Protein, Becks and Heist.