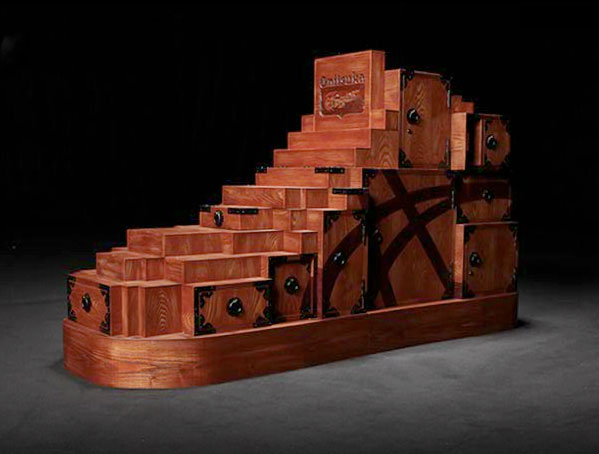 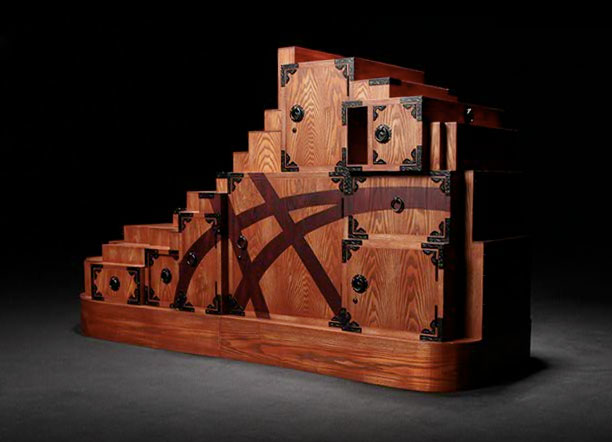 International creative agency, Amsterdam Worldwide has won a Gold Design Lion at the 2010 Cannes Lions Festival for their hand-crafted tansu shoe created for yet another one of their fabulous campaigns and collateral work for Onitsuka Tiger. 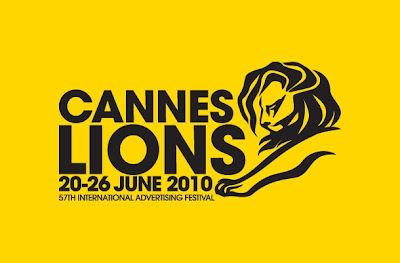 Honoured for its innovation and creativity, the Tansu shoe is the centerpiece of the 2010 brand campaign for Onitsuka Tiger.

The one and a half meter long Tansu-inspired wooden sneaker is a totem to classic Japanese design, and was hand-carved in a traditional 9th generation Tansu workshop. 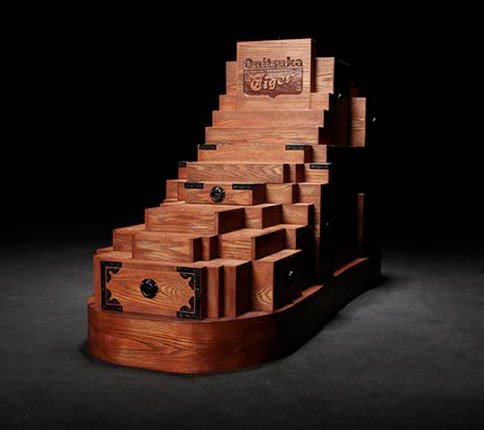 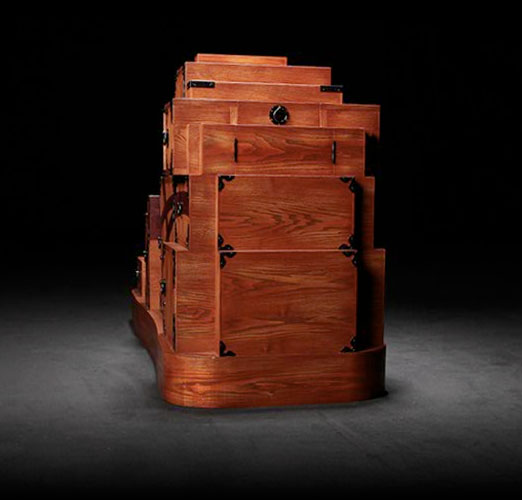 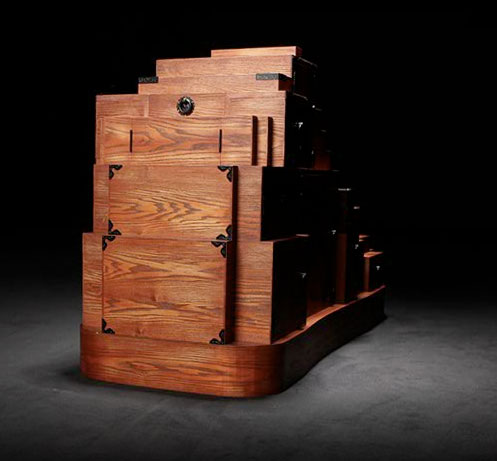 Taking cues from ‘puzzle box’ cabinets created for the Samurai, it took a team of expert Japanese craftsmen over four months to craft the model using traditional methods.

The Tansu shoe comprises many authentic features, including a number of secret compartments which intrigued and engaged consumers in retail environments worldwide. Below are screen grabs of the shoe's interactivity as it appears on the Onitsuka Tiger website: 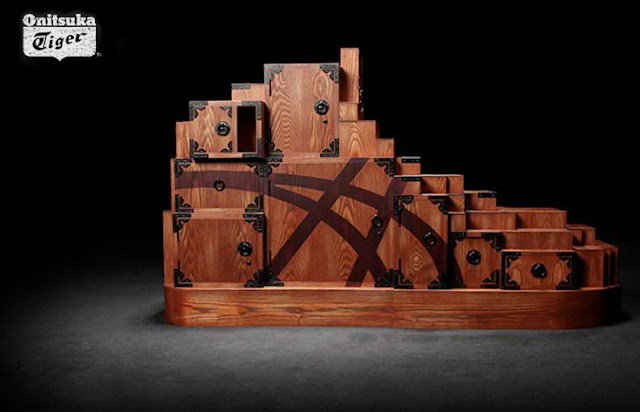 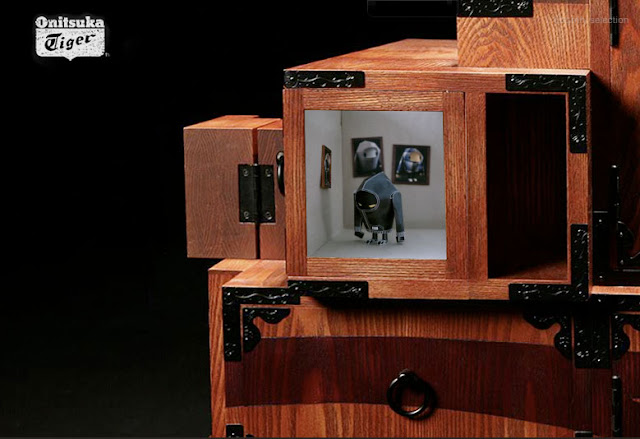 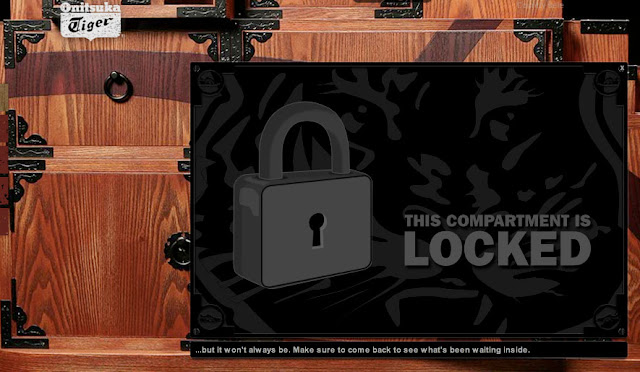 Richard Gorodecky, Amsterdam Worldwide’s executive creative director said: “In a world increasingly dominated by the virtual, it’s great to see that something hand crafted and ‘real’ has won such a prestigious award.

This is the fourth in the award winning series of larger than life sculptures created from the agencies 'Made of Japan' strategy. Their campaign for Onitsuka Tiger won a Cannes Cyber Lion in 2007 and in 2008 the Electric Tiger Land campaign was a Cannes Titanium finalist.