A Lovingly Crafted Film To Celebrate Books. Can You Say Irony? 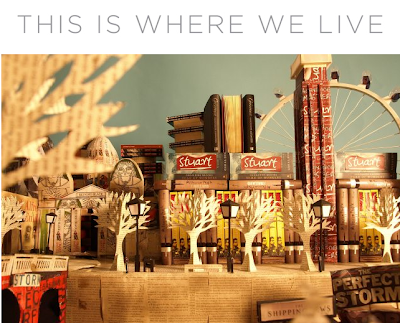 Despite the bizarre irony that a book publishing company is celebrating their 25th anniversary with something you watch (a film execution) in lieu of something you read (an actual book), this little animated short is lovingly crafted and fun to watch. 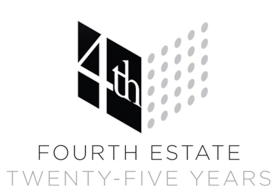 Created by Apt Studio and Asylum Films to celebrate 4th Estate Publishers' 25th Anniversary, this stop-motion film animates a world in which books ultimately reign. Produced over a three-week period last autumn, each scene was shot on a home-made dolly by -- as they like to call themselves -- an 'insane bunch of animators'.

A London-based imprint of the Harper Collins publishing house, the 4th Estate are known for releasing well-selected and beautifully covered titles such as Isabel Allende’s The Sum of Our Days and Half of a Yellow Sun by Orange Broadband prize-winner Chimamanda Ngozi Adichie in recent years. Interestingly enough, the term fourth estate actually refers to the press, going back to the first half of the 19th century when there were 'estates of the realm' dividing European society in the Middle Ages.

here are a few beautiful stills for you: 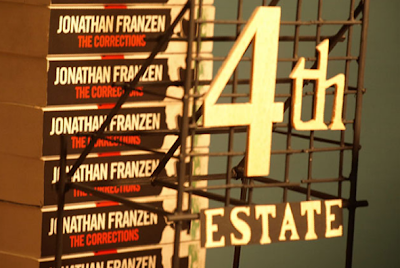 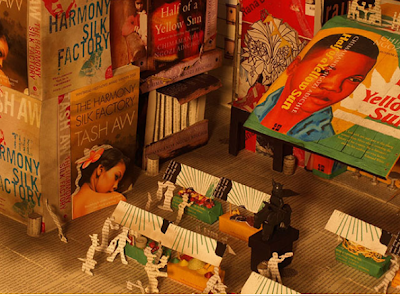 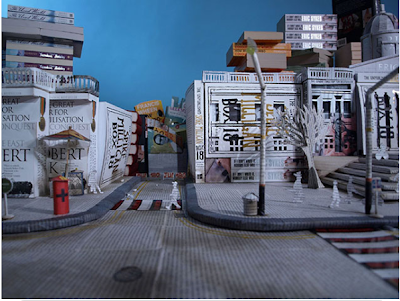 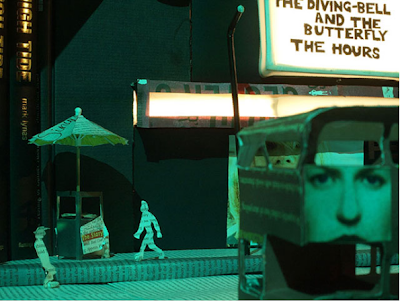 and a peek at just some of the very hard work that goes into something like this: 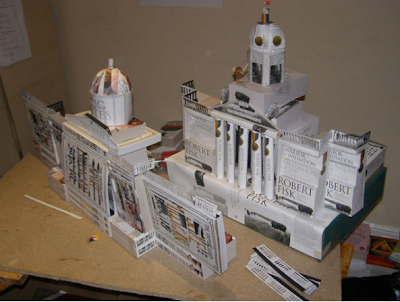 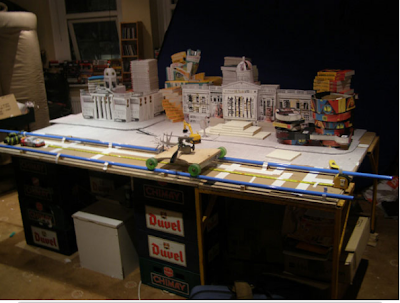 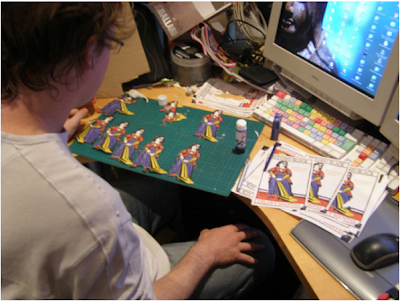 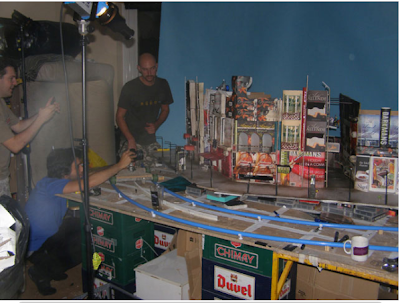 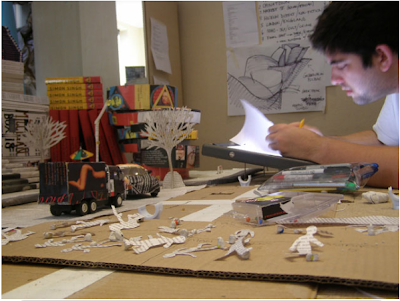 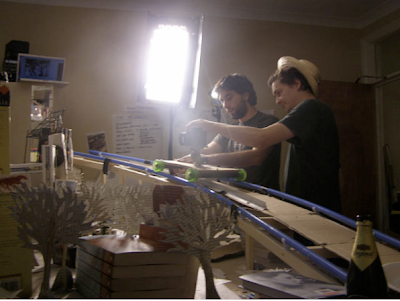 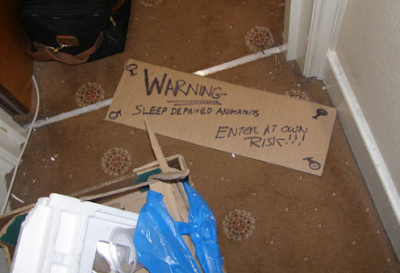 and now, the final product:


Directed, produced and edited by Apt Studios and Asylum Films.