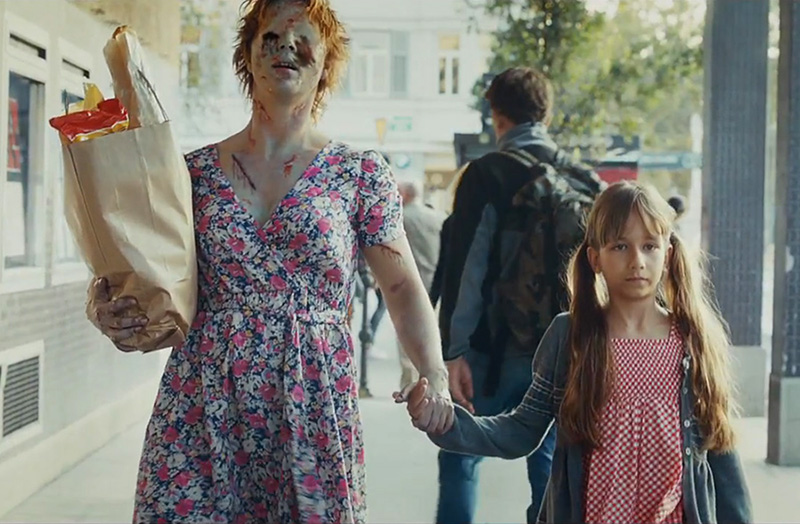 As a general rule, I'm not a big fan of using 'scary' tactics in advertising to make a point when it comes to public service announcements for things such as child abuse, smoking and the like. But this minute long spot for Fragile Childhood, an organization in Finland that encourages discussion about and prevention of parental drinking is incredibly powerful. 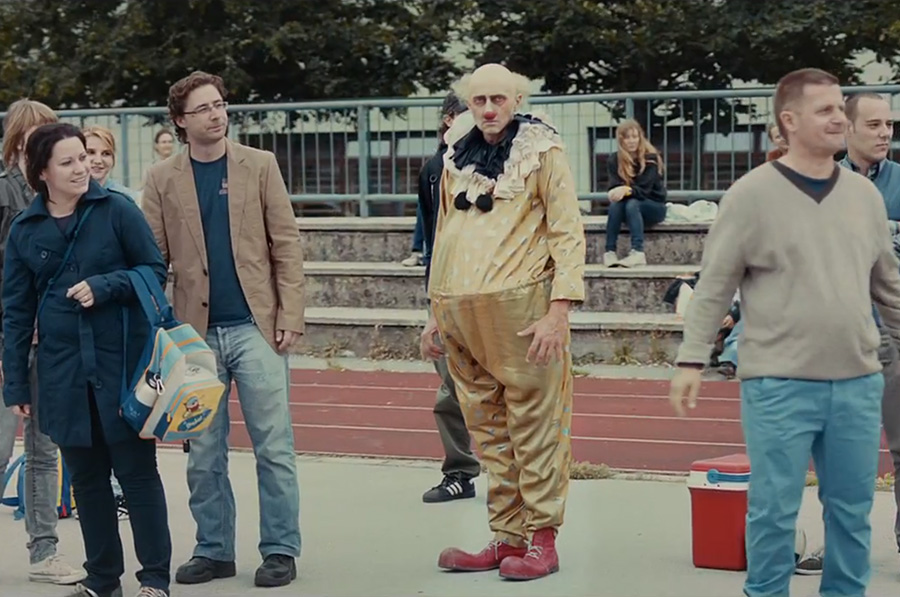 Created by Euro RSCG Helsinki & Grillifilms together with Sauna International & Studio Arkadena, the spot illustrates the painful isolation that children of alcoholic parents must contend with on a daily basis. 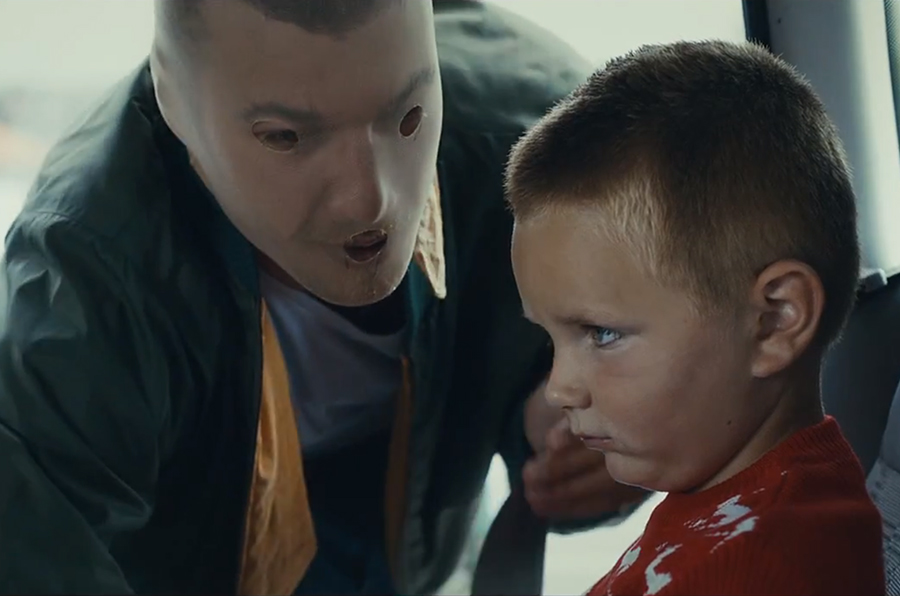 By placing the 'monster' of a parent (represented as a dark clown, the grim reaper, a scary Santa, an evil Easter Bunny, a Zombie Mom, etc.) in everyday childhood situations and seen only by the affected child, the fear and loneliness of living with such a 'monster' is powerfully demonstrated. 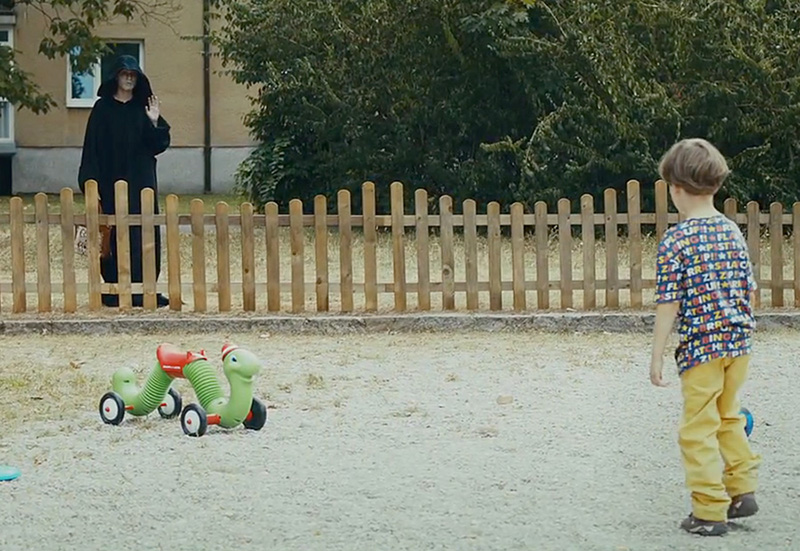 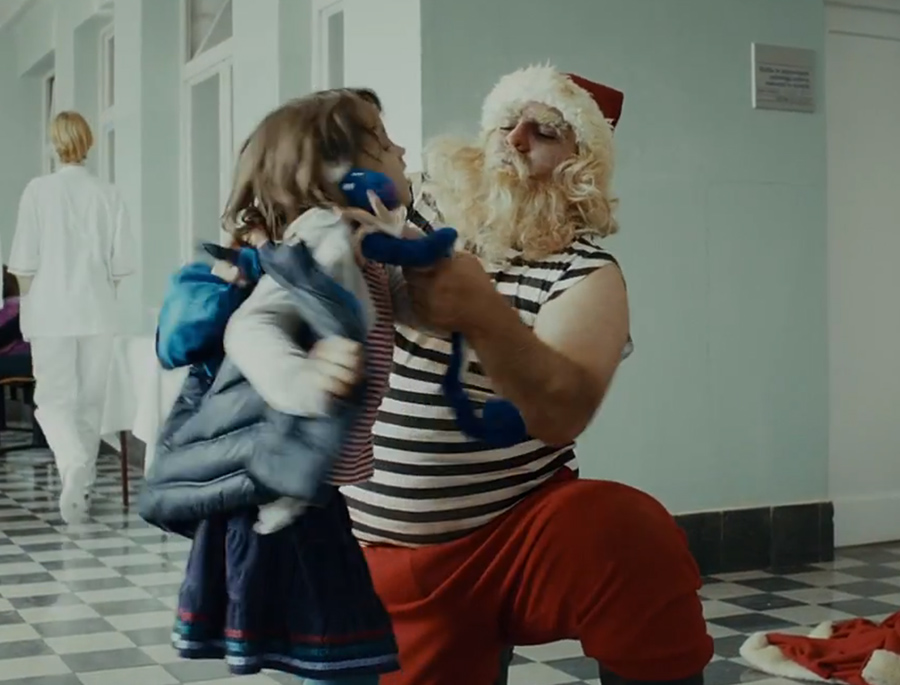 The Fragile Childhood activity begun in 1986 and has been established as a well-known organization in Finland.

Fragile Childhood activities are designed to encourage people to participate anonymously in discussion and to share their thoughts about responsible parental drinking on a dedicated platform: http://www.facebook.com/lasinenlapsuus

The campaign activities also highlight the fact that it is still not widely understood how much harm parental drinking causes children. Previous research has shown that every fourth Finnish child has suffered some harm because of his or her parent's alcohol usage.

The "Monsters" film was created and produced by Euro RSCG Helsinki & Grillifilms together with Sauna International & Studio Arkadena.


Thanks to Joe Berkowitz at Co.Create for bringing this to my attention!