Rugby Never Looked Like So Much Fun. JWT London's Serious Play For HSBC. 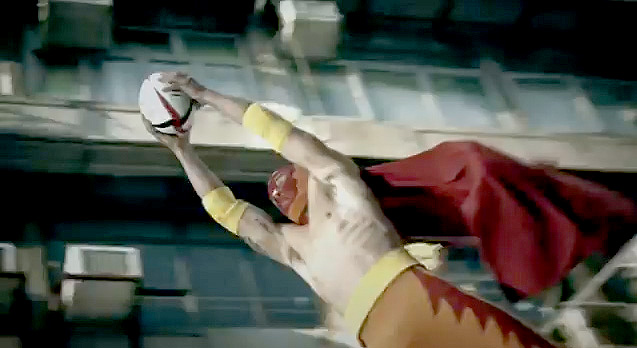 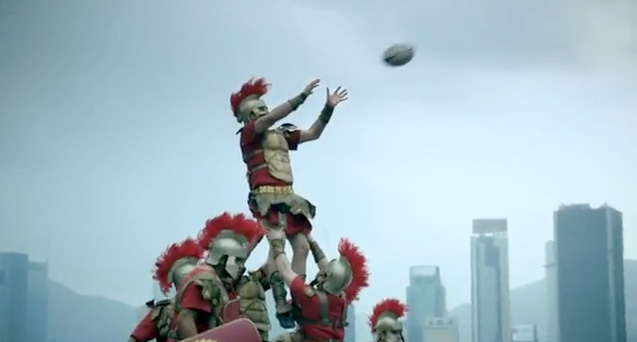 JWT London has created this wonderful spot for HSBC as part of their Rugby Sevens sponsorship. Starring former England and British Lions player Jason Robinson and past Australia captain George Gregan, the fast-paced and exciting tv ad was shot by director Paul Middleditch of Plaza Films and beautifully edited by Andy Packer. 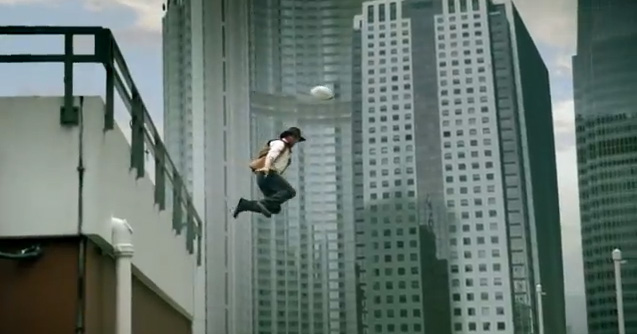 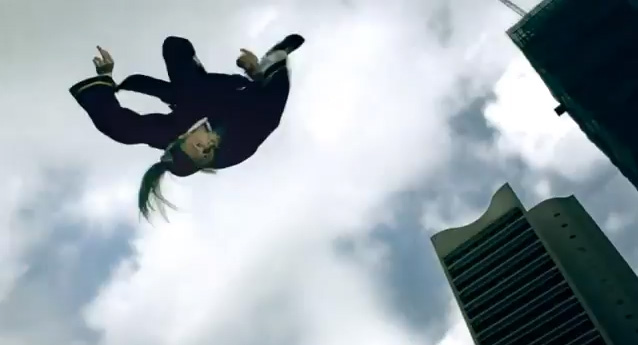 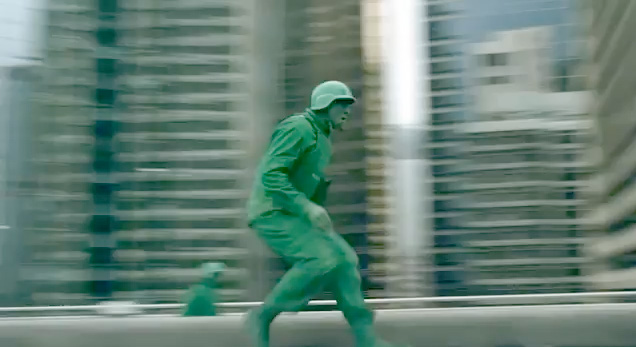 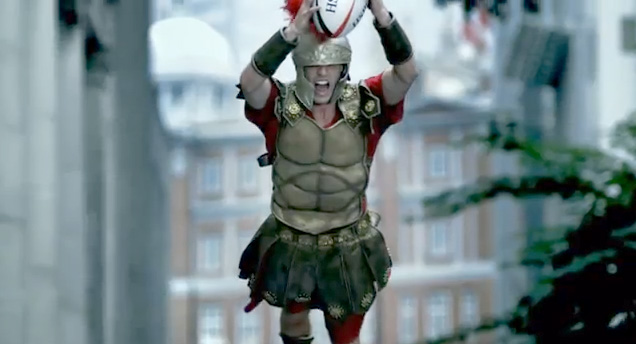 The spot (shown below in its entirety) features real life Green Army Men, Cowboys, Centurions, Ninjas, Luche Libre, Elves and more engaged in an exciting game of Rugby played through the streets of Hong Kong.

It captures the popular trend of spectators wearing fancy dress at the tournament and the seriousness with which people take their costumes. It is also intended to represent the bank’s dedication to the growth of the game both at a professional and a grassroots level.

What a fun way to raise awareness of HSBC’s co-title sponsorship of the 2012 Cathay Pacific / HSBC Hong Kong Sevens tournament. 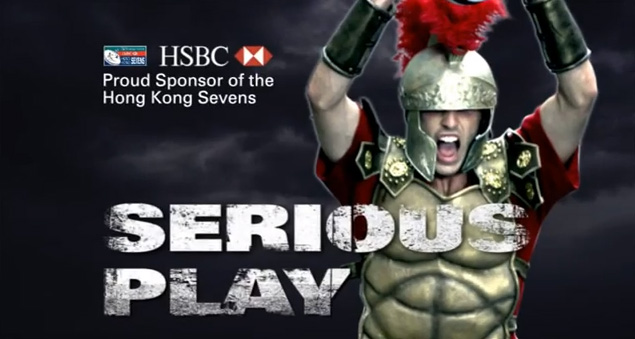