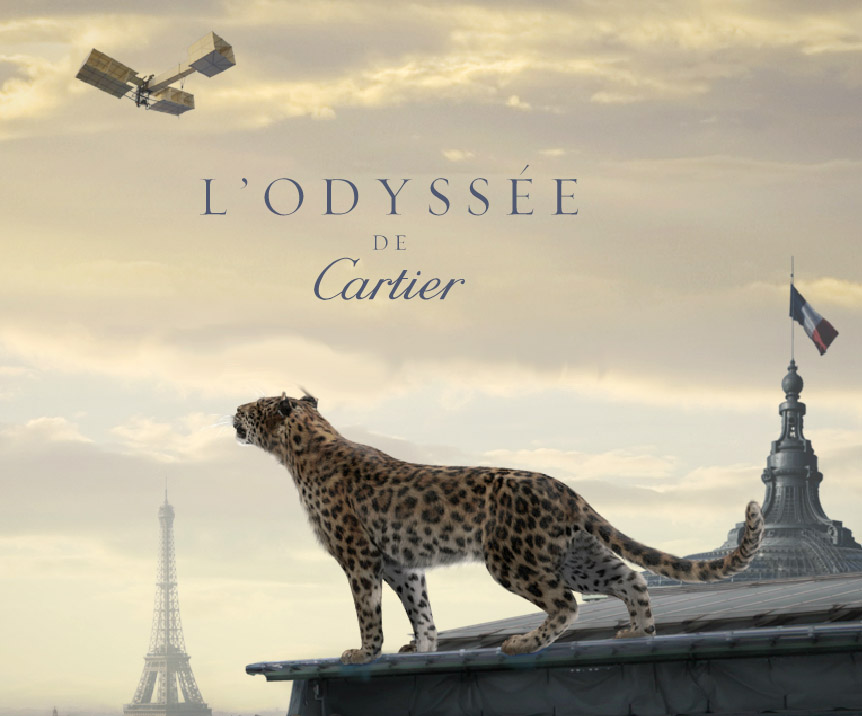 The new Cartier film, which took two years to make, is a journey between dream and reality and the very first time Cartier has decided to create a cinema epic focusing on its 165 year history, its values and inspiration, its artistic and universal scope. The lush visual story features the Panther, the historical icon of the House of Cartier. 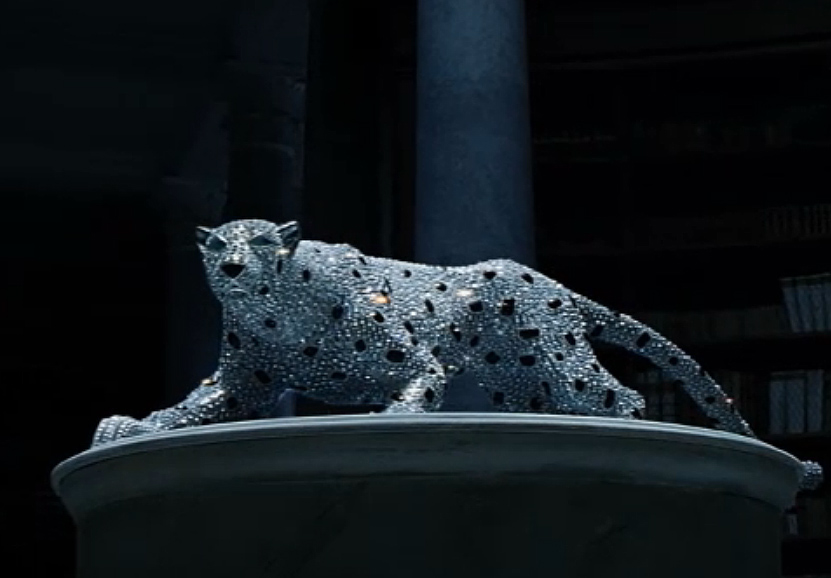 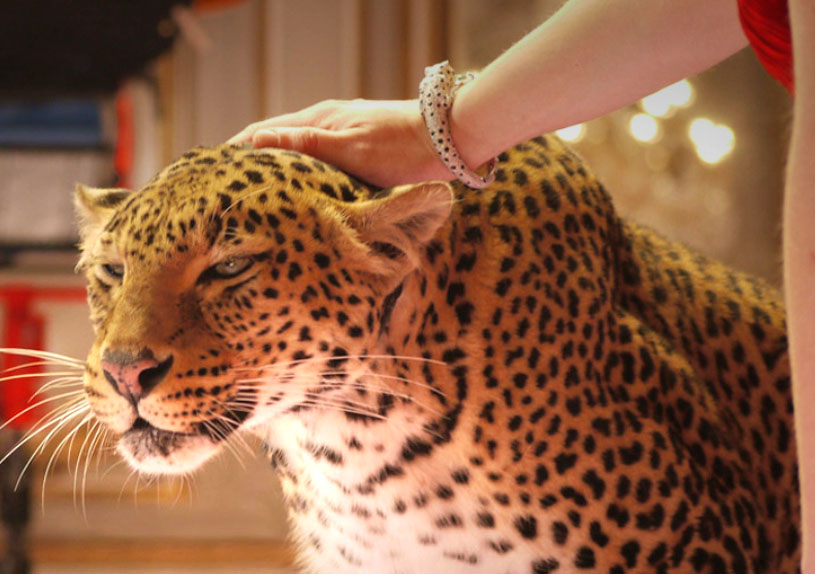 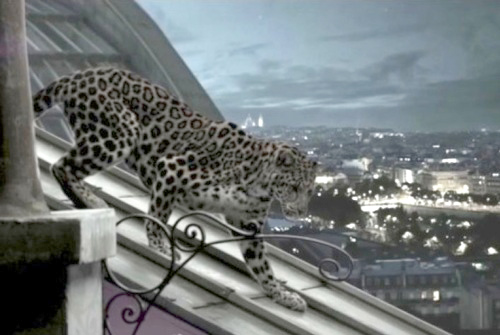 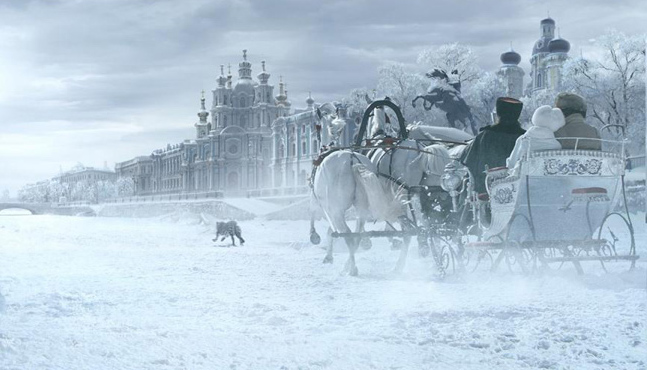 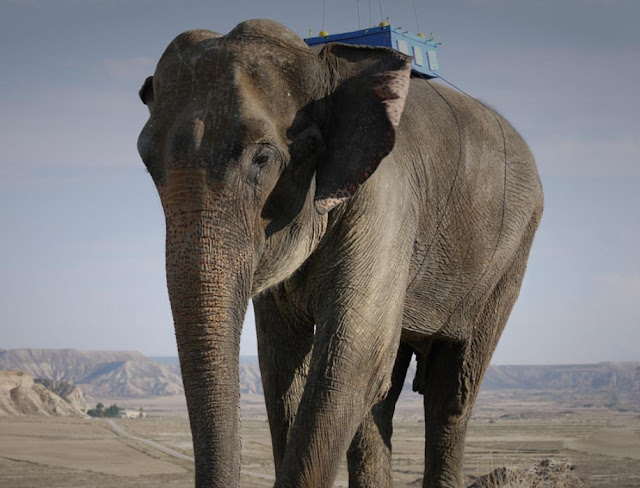 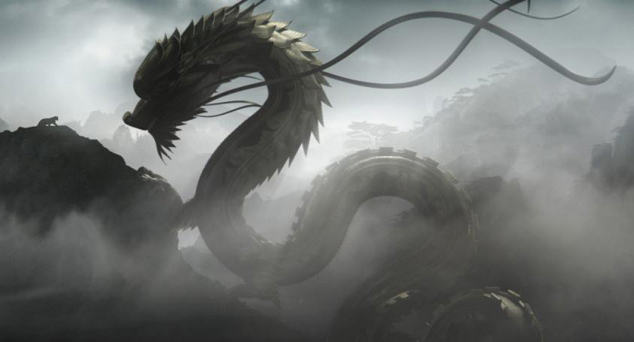 The dedicated website features the seven chapters of the brand's Odyssey film, the making of, information about the musical score and other bonus features. Learn how they trained the three panthers and other interesting information at their site.