The First 3D Custom Font From Freedom Of Creation 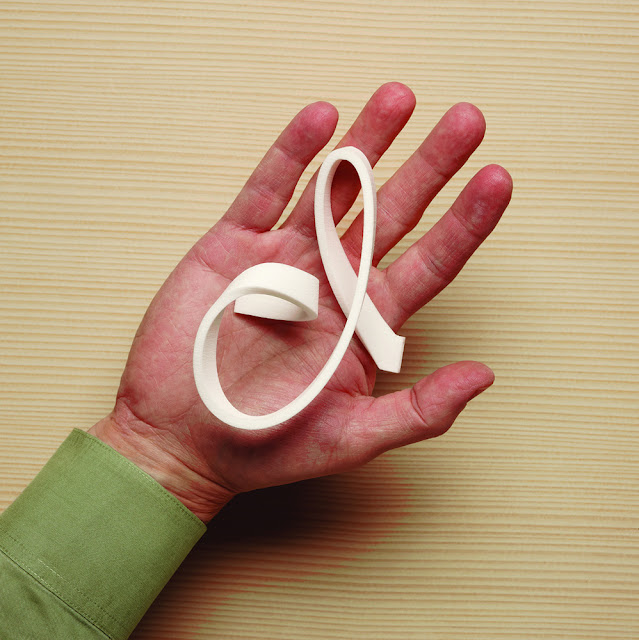 Freedom Of Creation (FOC) has launched the production and distribution of the world's first 3D font and made one further step towards its dream of totally customized industrial production available to a global public. 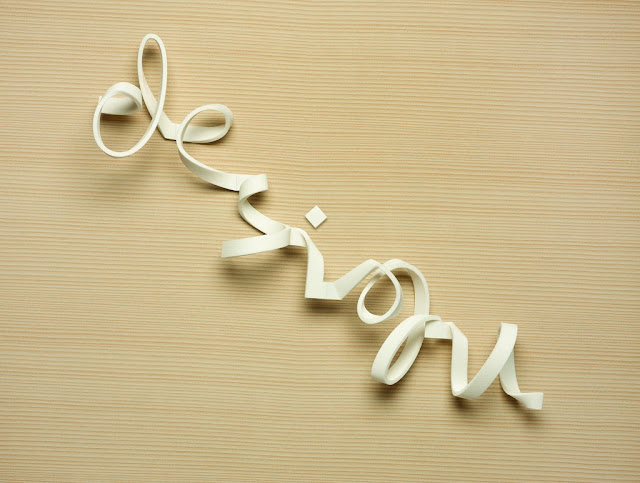 Kashida-arabic and Kashida-latin are the two versions of the three-dimensional font, developed by Yara Khoury and Melle Hammer in collaboration with FOC and upon invitation by the Khatt foundation for Arabic typography and design research. 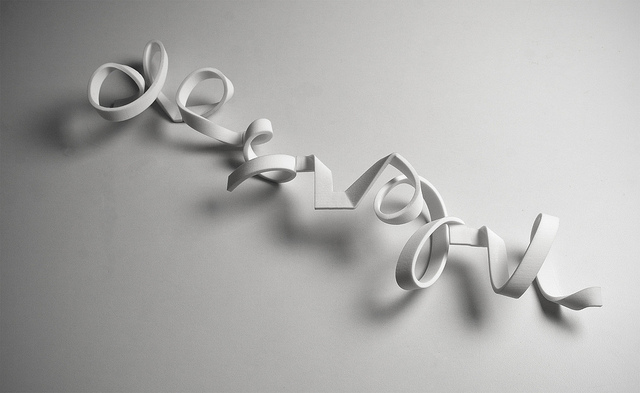 With the innovative Kashida-arabic and Kashida-latin 3D fonts, and the Kasheeda online app, the customer can type his personal text, word or acronym on the computer and order his sculptural text directly from the 3D printers of Freedom Of Creation.

This means 100% customization: the very first opportunity to have a standardized basis product personalized to every single one’s needs, fabricated just in time in an industrial way and distributed all over the world.

Customize and order your own 3D text online:
Below is a screen grab of the Arabic interface, followed by a close up of my having typed in my last name, Sweet, along with the price and size for ordering. 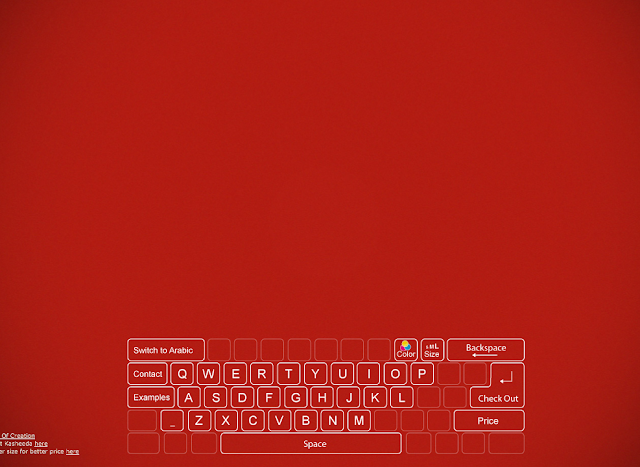 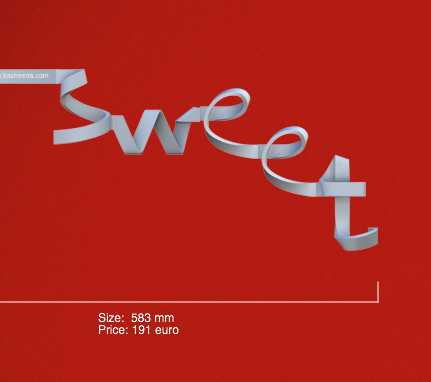 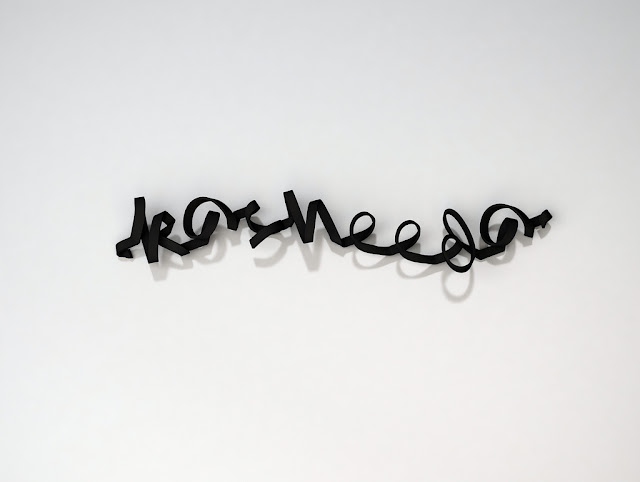 The font is based on the concept of a thin and wide ribbon, bending freely through space. Just from one perspective the text reproduced by the ribbon can be read. All other points of view just offer suggestive visions of a banner floating in the air and bending on the ground in order to create a visually dynamic sculpture. 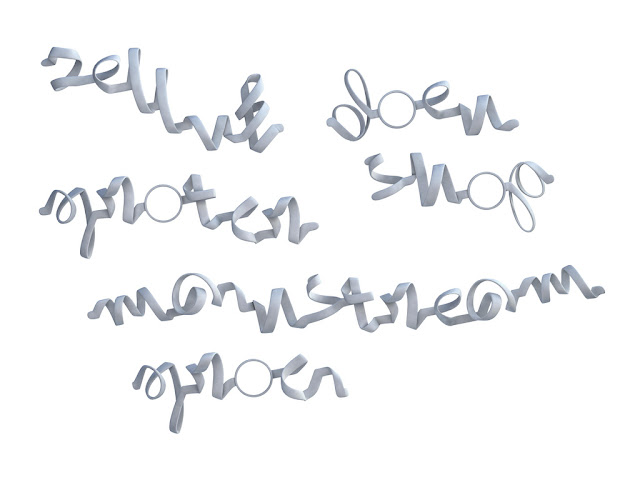 The new Kashida-arabic and Kashida-latin 3D fonts transform the characteristics of the Arabic and Latin letterforms and invert them. The sloping Arabic letterforms become straight and strict and vice versa, generating a fusion of the two cultural backgrounds. This is enhanced by the fact that in 3D typewriting the result is non directional: neither from left, like Latin writing, neither from right, like Arab writing.

The FOC expertise
Materializing the Kashida-arabic and Kashida-latin 3D fonts as a sculptural object in traditional ways, like bending metal ribbons or similar, would have been artisan work and undergone the influences of the skills of every single craftsman. Choosing the FOC expertise in 3D printing is the will to make the 3D font available at standardized aesthetic and material quality to everybody thanks to rationalizing the production. Letters just will be typed on a computer, which will do the rest about connecting them in a fluid way. After having calculated in order to transform them into a single CAD file, the additive layer manufacturing process can start, the polyamide shape can materialize. 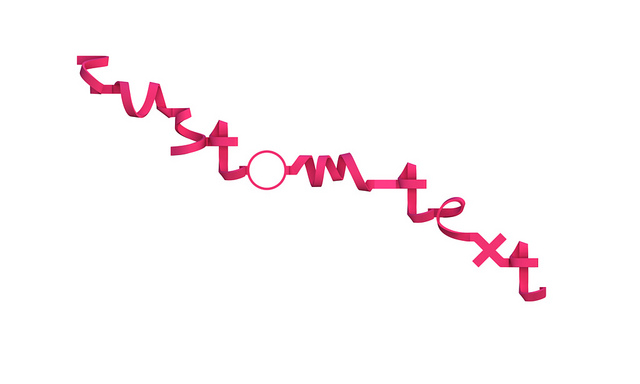 Type out your own in Latin or Arabic and you can order the 3D text in three various sizes and colors here.

images and info courtesy of FOC