Star Wars Snowflakes & Templates To Make Your Own 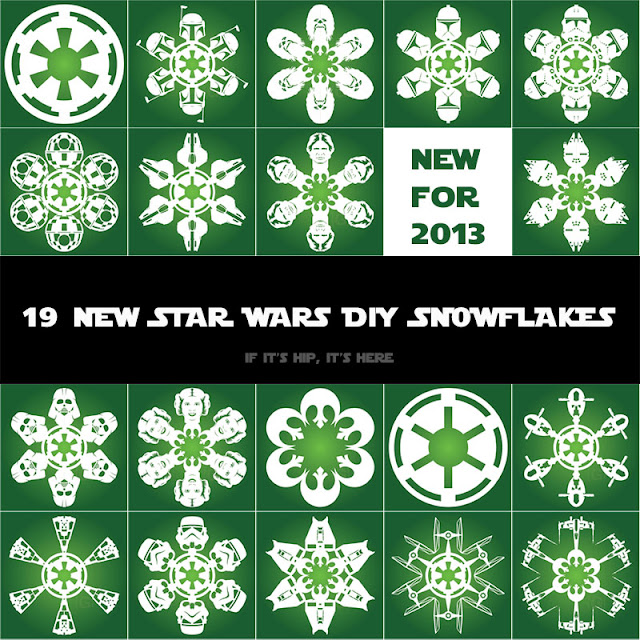 UPDATE: A brand new post featuring ten more Star Wars Snowflakes has just been posted as of 12.19.2011. See those here: 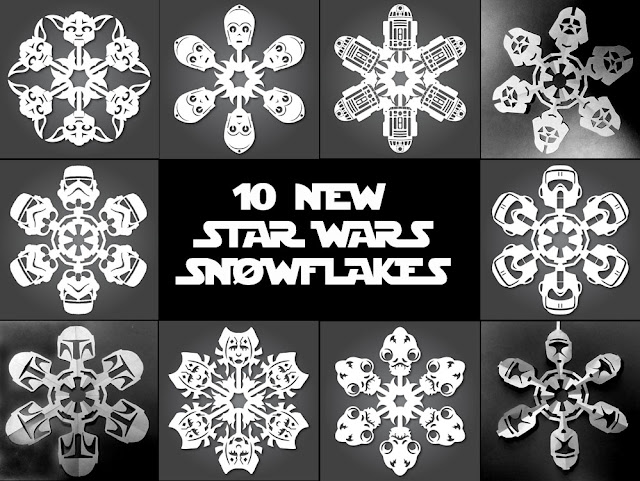 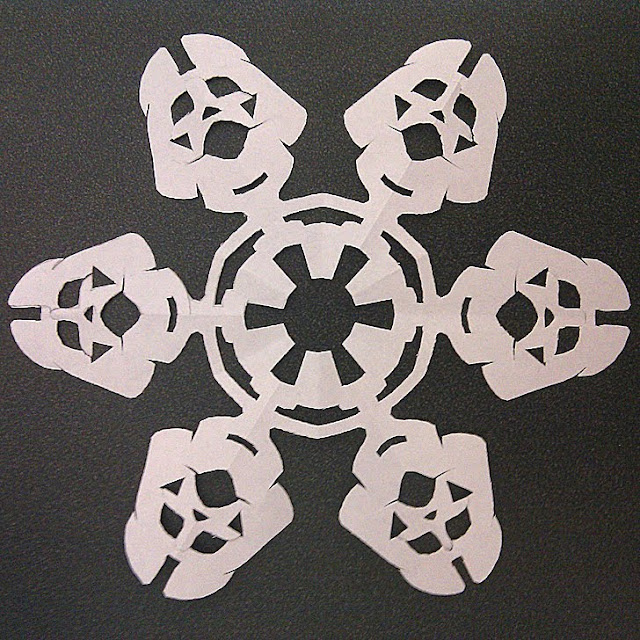 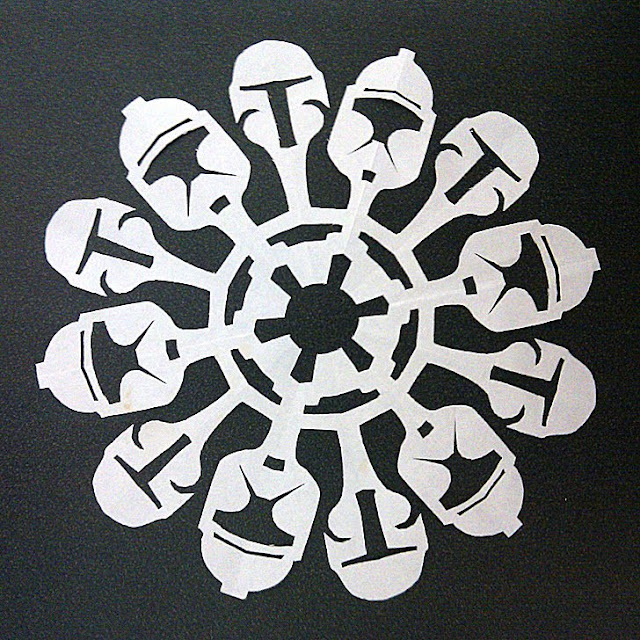 It's beginning to look a lot like Star Wars...
I spotted these awesome Star Wars paper snowflakes over at Geekologie submitted to them by a reader of theirs named David (and subsequently featured on Gizmodo, Laughing Squid and Neatorama). However, if you haven't come across them yet, here they are, complete with template instructions, so you can try your hand at your own: 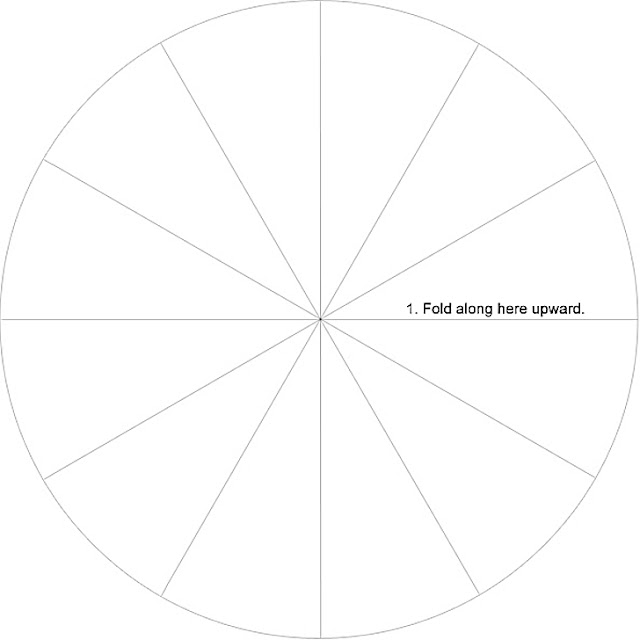 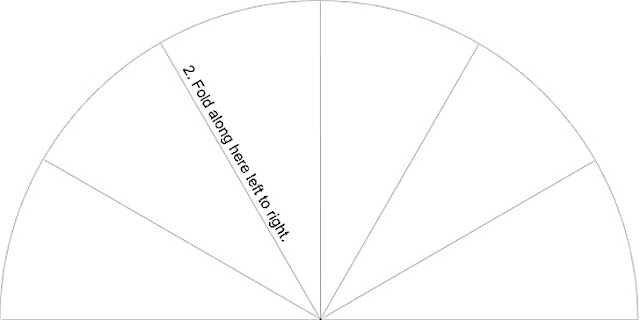 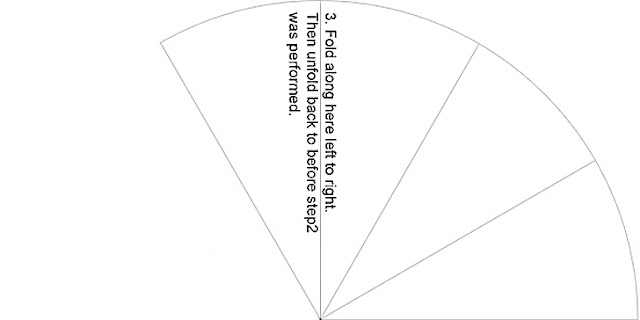 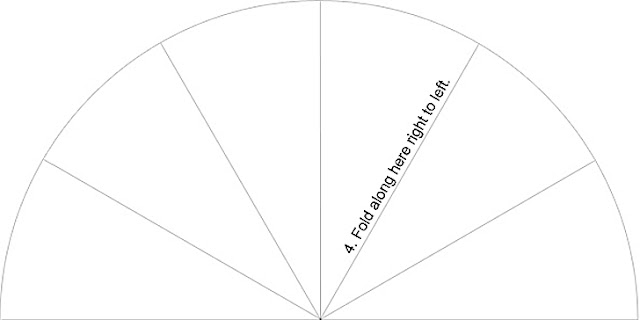 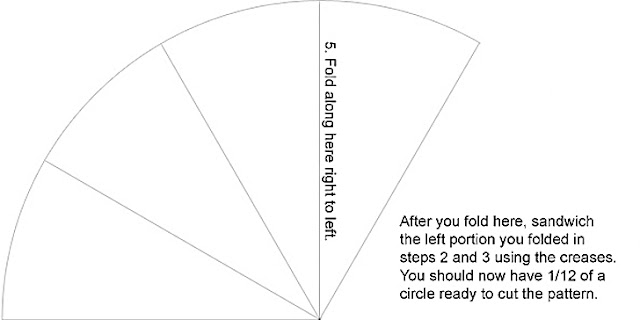 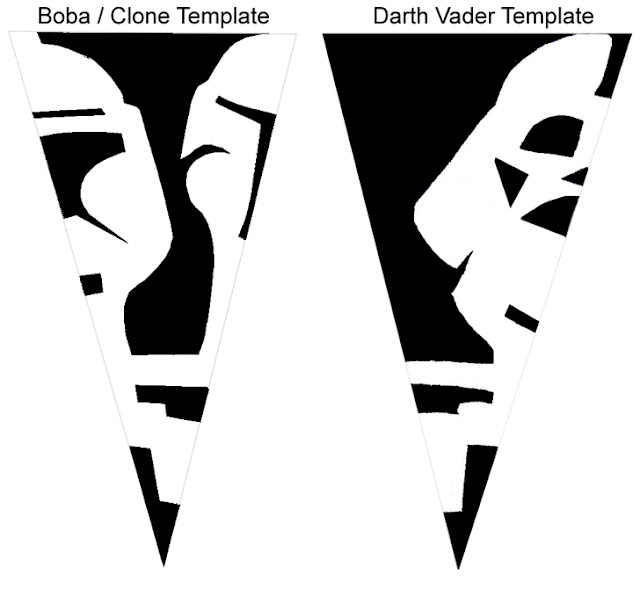 The text that accompanies the snowflakes reads:

My wife is a genius. She made these little beauties while making paper snowflakes with the kids. She saw our son Ethan making one that somewhat looked like a Storm Trooper. She then ran with the idea and made these masterpieces. The top one is Boba Fett and a Clone Trooper. The bottom is obviously Darth Vader. Notice the nice touch with the Galactic Empire logo in the middle.

David did not provide us with the name of his talented wife, but a big thanks to both of them! The link to the original post is below and rumor has it they will be adding more snowflake designs!

Don't want to make your own? Here's a bunch of Other Star Wars Christmas Decor