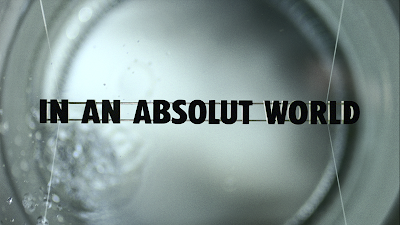 Absolut Vodka, six artists and director Rupert Sanders (along with ad agency TBWA Chiat Day, NY) got together to each create a three dimensional world in which the Absolut Vodka brand philosophy that "Doing Things Differently Leads To Something Exceptional" is literally spelled out, one word at a time in different materials and environments. In this post are all of the behind the scenes videos as well as the finished art and anthem tv commercial.

above: The film was created by long-standing ad agency of record TBWA\Chiat\Day, directed by acclaimed director Rupert Sanders and designed by production designer James Chinlund.

from the press release:
“Anthem” is a both literal and symbolic manifestation of ABSOLUT VODKA’s belief that ‘Doing Things Differently Leads to Something Exceptional’. But it is the unexpected and poetic manner in which the message unfolds that makes this commercial unmistakably and wholly ABSOLUT. Every vignette in the film – each presenting one word of that anthemic statement – is a genuine artistic installation in and of itself.

“ABSOLUT has always chartered its own routes and done things differently to create a superior vodka and outstanding marketing. With ‘Anthem’ we want to put a stake in the ground and show the ambition of our future communication”, says Anna Malmhake, Global Brand Director at The Absolut Company. “This film gives an artistic nod to our deep creative roots, but more importantly, it delivers a significant promise for the future. ‘Anthem’ conveys our most fundamental brand belief and states that ABSOLUT has a long-term commitment to creativity.”

At six different locations a crew of artisans have created large-scale installations out of ice blocks, wheat, two thousand hanging ABSOLUT bottles, flying lanterns, gigantic balloons and a myriad of glass cylinders. Each installation forms a word and is crafted to tell its part of the ABSOLUT story – from the iconic shape of the bottle and the Swedish winter wheat distilled to the urban landscapes in which ABSOLUT VODKA is enjoyed.

Below are images of the installations (click to enlarge) that spell out each word of the sentence "‘Doing Things Differently Leads to Something Exceptional" and each is followed by a behind the scenes video of the creation. Please be patient for downloads and buffering. 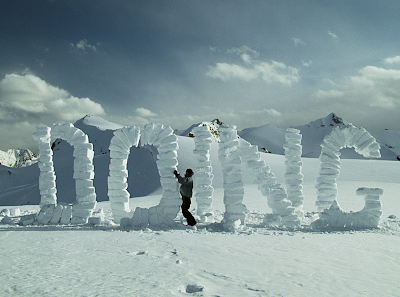 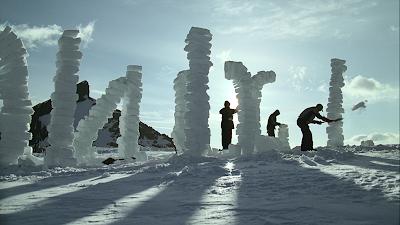 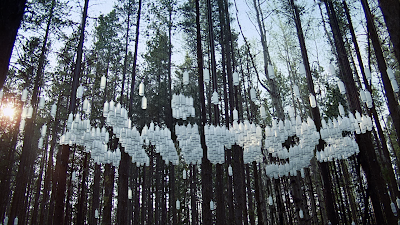 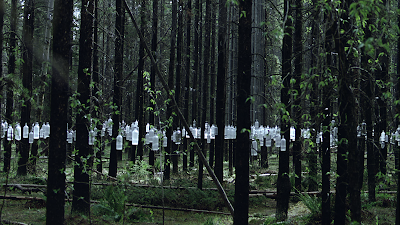 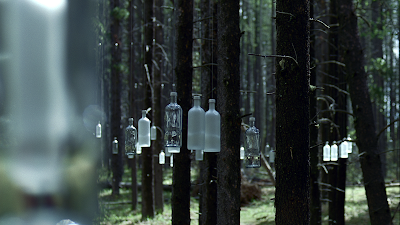 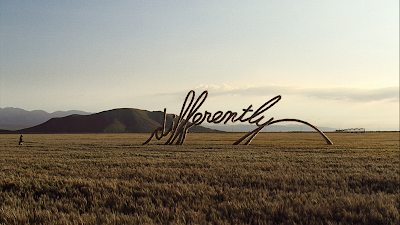 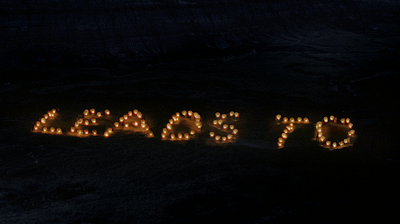 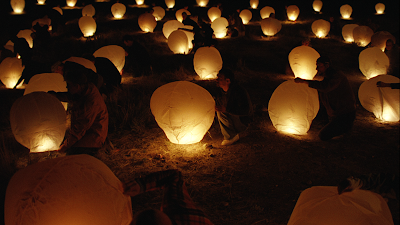 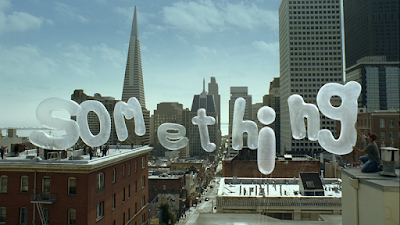 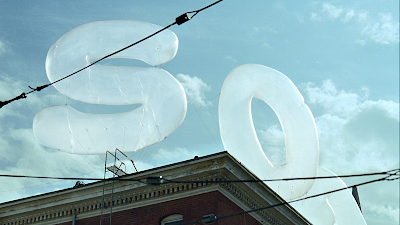 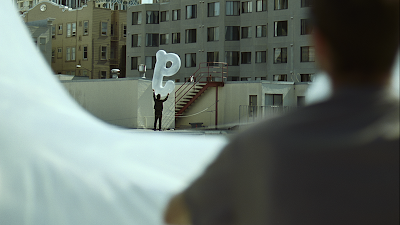 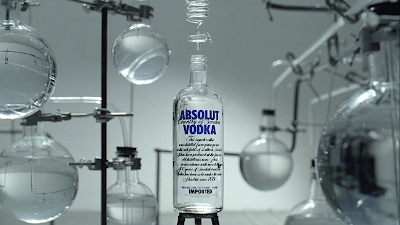 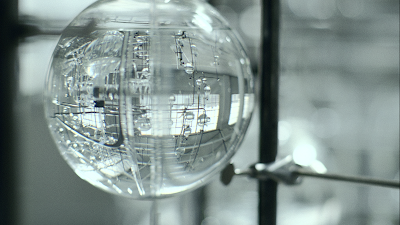 
“Part of our ‘In An ABSOLUT World’ campaign, this spot continues our tradition of inviting the world’s premiere creative visionaries to share their visions of an ABSOLUT world, where doing things differently leads to something extraordinary”, Anna Malmhake said.