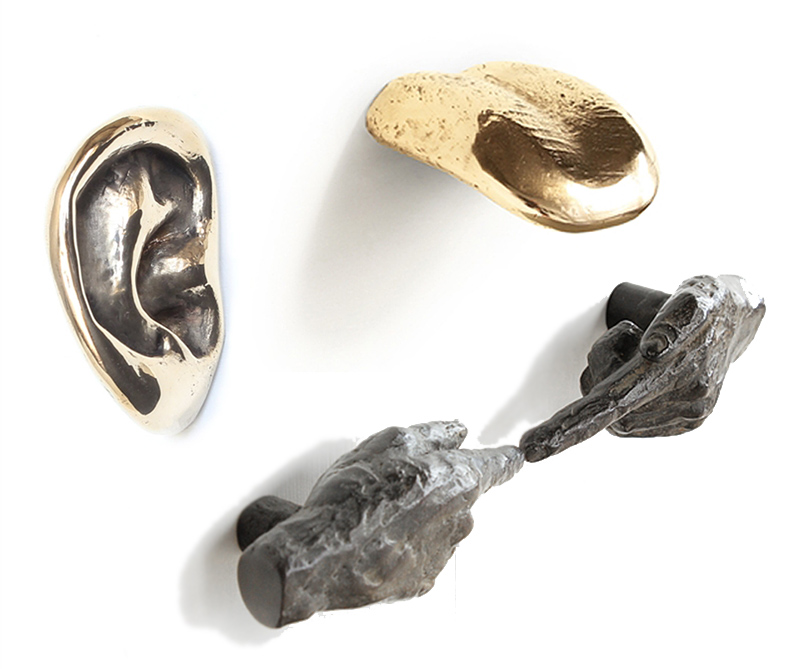 Brooklyn-based Artist and sculptor Malia Jensen has created some interesting functional art for the home, exclusively for Artware Editions. Drawer pulls and door handles cast in bronze and patinated bronze are shaped like human tongues, ears and hands. The unique hardware is made in only 100 editions of each. 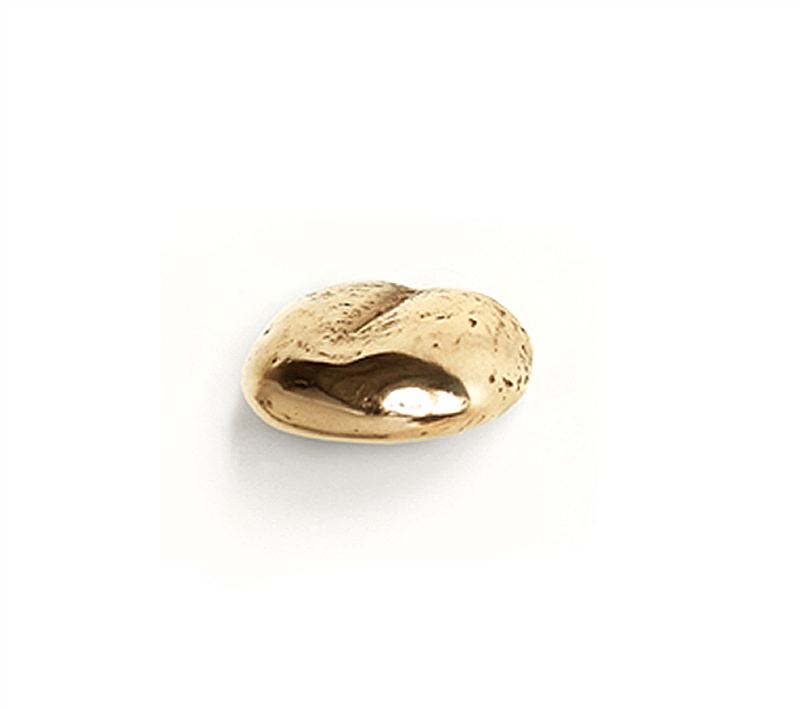 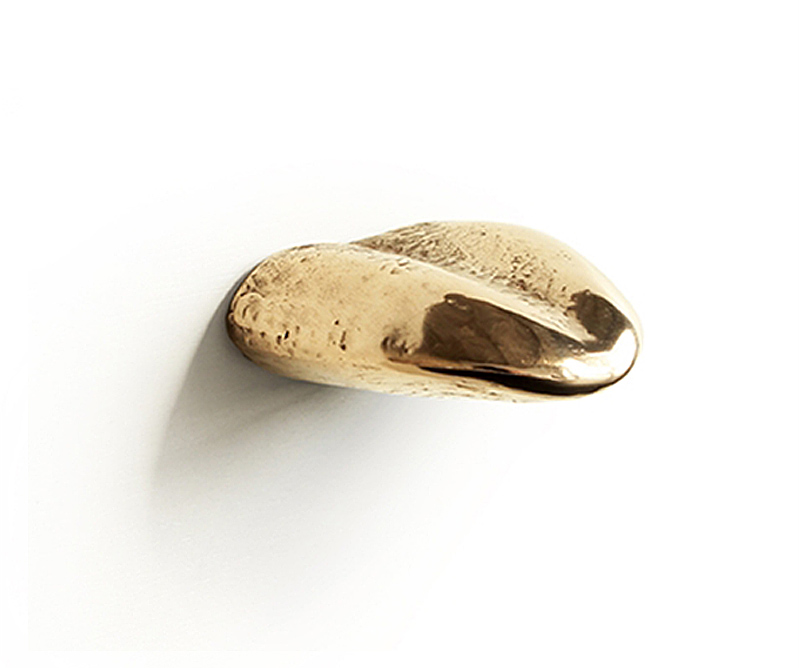 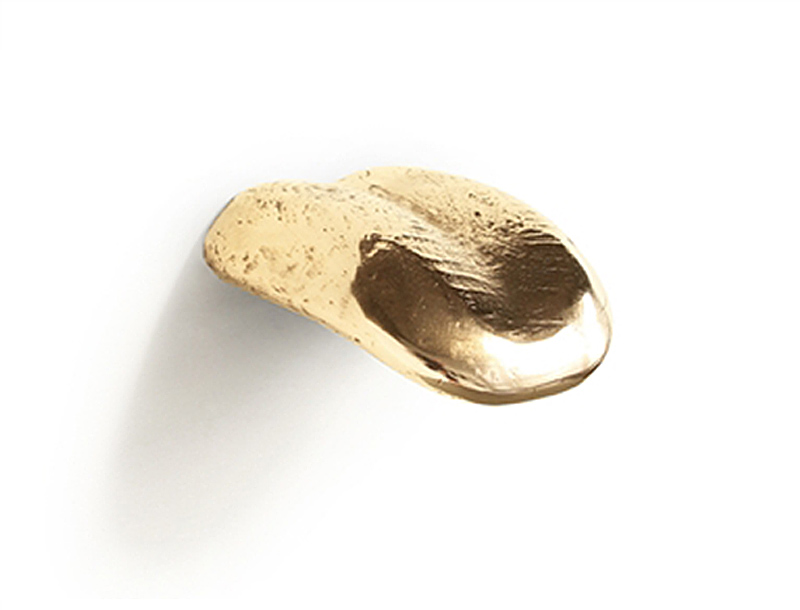 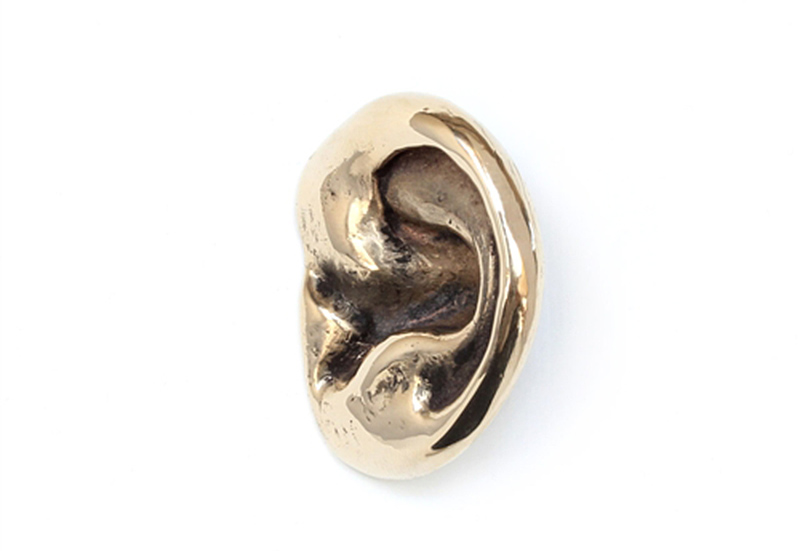 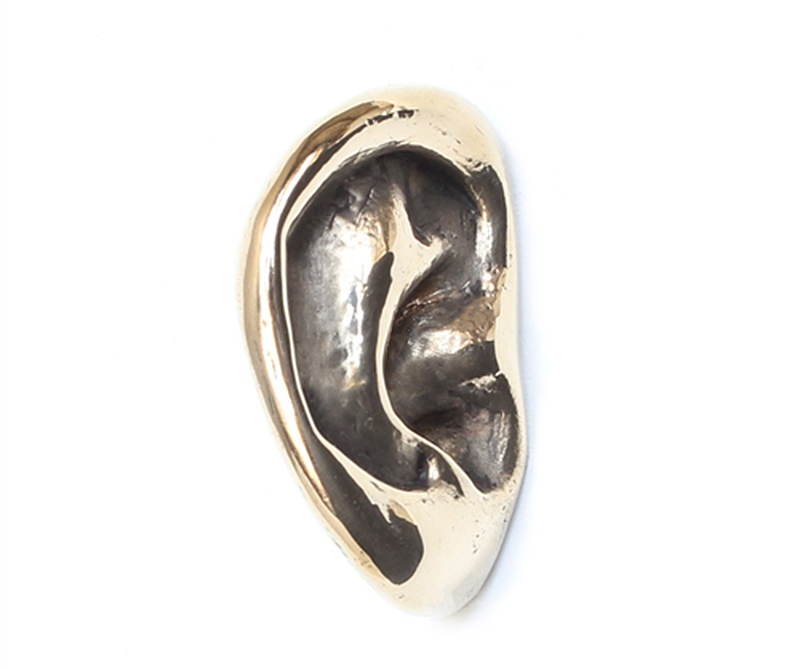 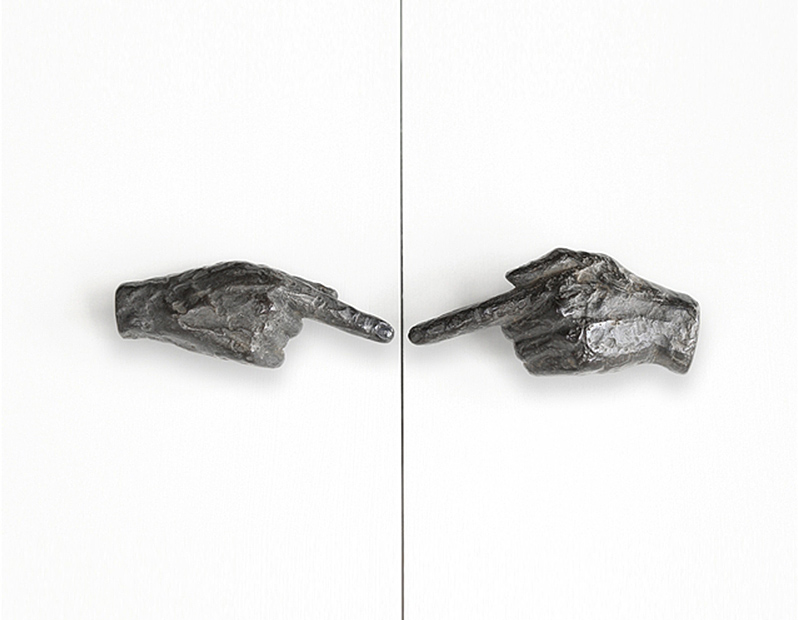 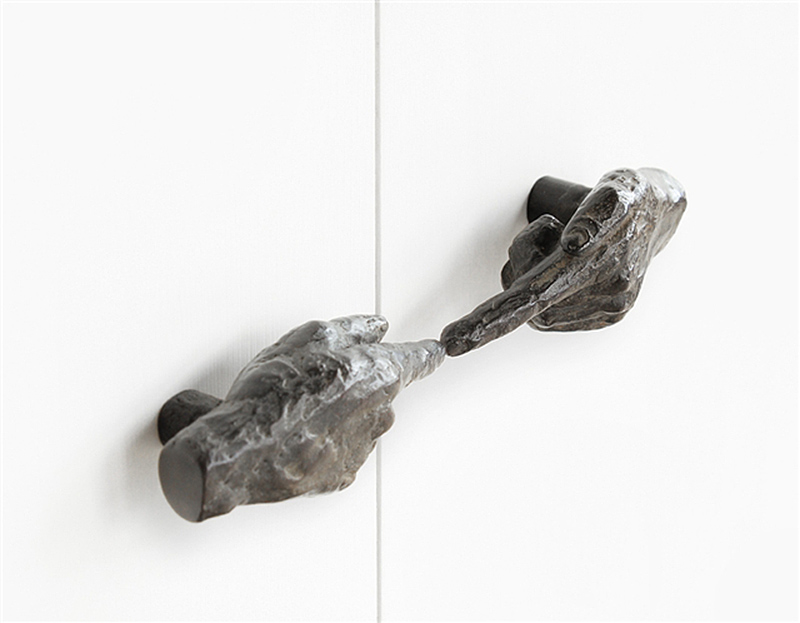 Shop for these and other items by Malia Jensen here at Artware Editions.

For those of you who are not familiar with the work of Studio Job, they are best known, at least here in the US, for their collection of stark white edgy porcelain dishes and containers designed for royal tichelaar makkum in 2006. 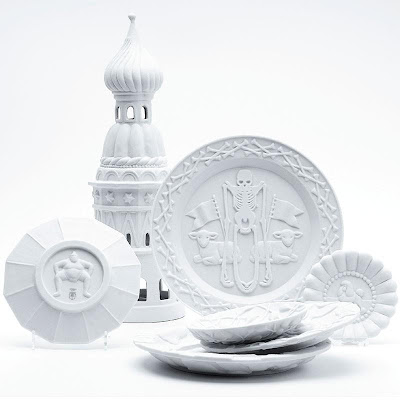 Above: some pieces from Studio Job's collection for Royal Tichelaar Makkum, 2006

This makes their new collection, recently unveiled at Design Miami, in stark contrast, literally, to their previous work. Read on.

The five monumental pieces, cast in bronze, combine stylized elements from famous landmarks around the world and represent industrial power, wealth and corruption.

Conceived in 2006, Robber Baron is an important suite of five cast-bronze furnishings, consisting of a Cabinet, Mantel Clock, Table, Standing Lamp, and Jewel Safe, each to be offered in a limited edition of five, exclusive to Moss.

Their mirror finish reflecting the outrageous excesses of America’s 19th century tycoons and Russia’s new oligarchs, these surreal, highly-expressive furnishings, each a complex composition of multiple visual elements depicting a narrative - much like a cathedral’s stained glass windows or its majestic bronze front doors - represent an interior belonging to a powerful industrial leader or his heirs. With clouds of pollution belching from towering smoke stacks, and missiles, falcons, gas masks, warplanes, and wrenches adorning golden surfaces, Robber Baron celebrates and shames both Art and Industry.

Cabinet
A polished bronze cabinet with black patinated “bomb crater” and gilded reliefs, inspired by a 17th century armoire by André-Charles Boulle, in the Wallace Collection, London. The heavy doors are fully functional because of a ball bearing mechanism.

Jewel Safe
A patined bronze ‘safe’ with a ‘Jack-in-the-Box’ popping up out of the craggy top. The polished bronze head is colored with oil-based pigments, highlighting the collar, nose and other features. The lock mechanism is operated by turning the clown’s nose, and the door hinge employs a ball bearing mechanism.

Mantel Clock
A patinated bronze pedestal clock supported by gilded oil barrels atop a model of the Florentine Galleria degli Uffizi, with Robber Baron reliefs. The dial of the clock is inspired by London’s Big Ben, circled by a futile railway running endless circles on a rocky land-scape. The clock face can be shut with cast bronze stable doors. On top of the clock sits a Neo-Classical ‘dream house’, partially shrouded by a cloud.

Standing Lamp
A patinated bronze floor lamp in which three important icons of architecture – the Parthenon, the Empire State Building and Saint Peter’s Basilica - merge into one. The Zeppelin docked at the pinnacle symbolizes technological failure, and references the Empire State Building, whose top spire was originally intended as a mooring for Zeppelin airships. When illuminated, the hundreds of windows glow, diffused by a hand-blown frosted glass interior. The light bulbs can be changed by lifting the polished bronze ‘cloud’.

Table
A patinated bronze “factory”, whose architecture is derived from interpretations of various early 20th century works, including the AEG factory of Peter Behrens and the Battersea Power Station in London. The four chimneys produce a “polluted cloud” of polished bronze, which becomes the open-work tabletop.