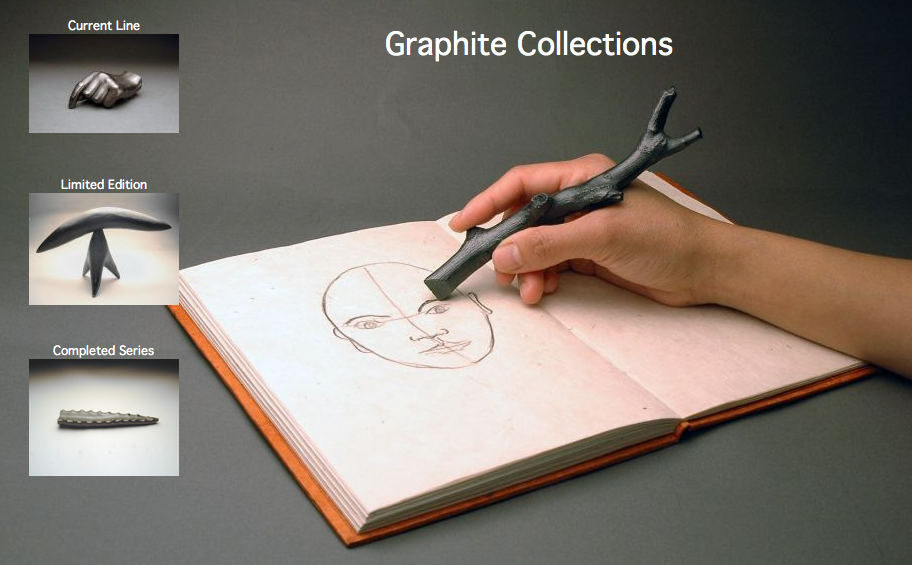 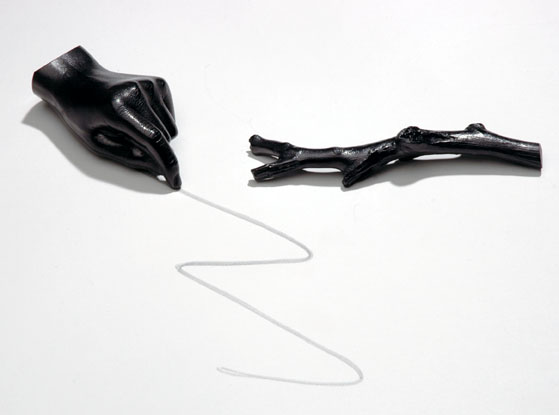 In 1998, Sculptor Agelio Batle developed a process to create sculptures in solid graphite. Initially, he created his own hand (Drawing Hand No. 1), and then botanical and other natural forms followed.

The objects before you is a further exploration by Batle in this new media. Unlike his initial body of work of molded natural forms, these objects express the ongoing dialogue between form and content. The works in this series, whether formal or personal, show a stronger connection to the artist and are more reflective of his experimental attitude towards art. Each sculpture is cast using Batle's unique molding and carving process. Carbonaceous graphite (mineral remains of prehistoric plant life) is fused with smudge-resistant compounds, then cures into the object before you.

They have been formulated to resist smudging onto your hands. The multiple surfaces of each graphite sculpture can write.

Below are the editions presently available. 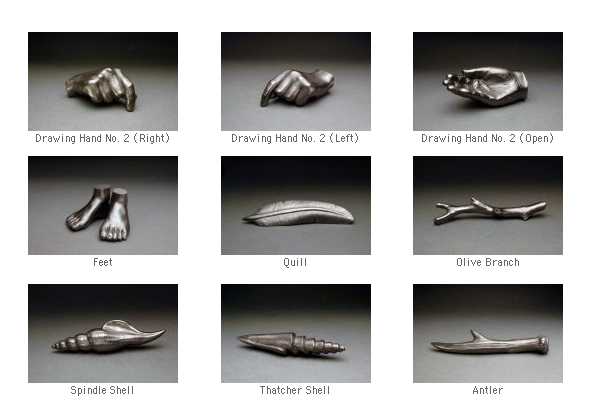 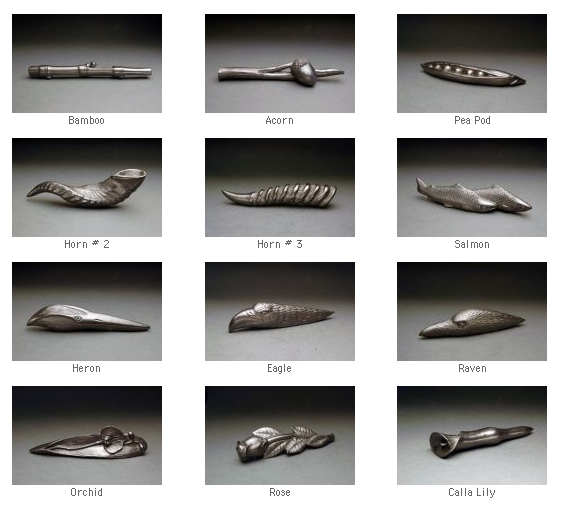 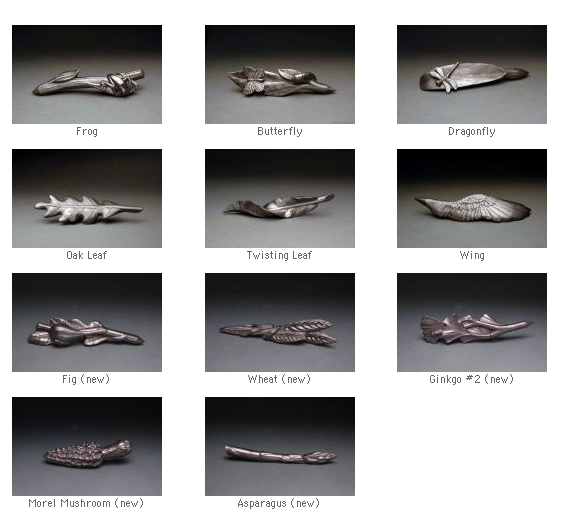 In addition to the above pieces, he also has "limited editions". Here are a few of my favorites: 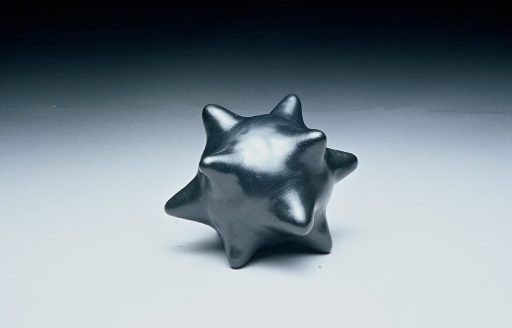 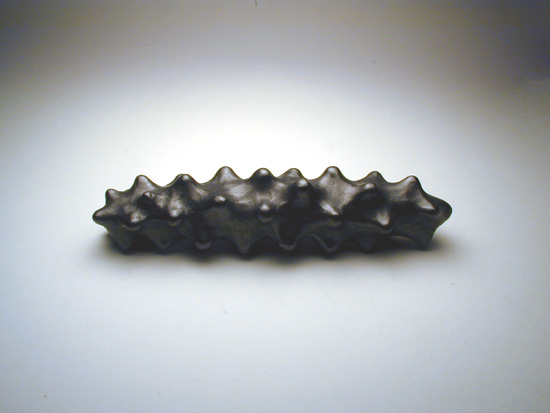 above: The Knobby Helix (limited to 100 pieces)

About the sculptor:
Drawing Hand is typical of Agelio Batle's work. In his offerings we find an inventor extracting the extraordinary from the ordinary. Pencil lead, dictionaries, globes, maps, old photographs - everyday artifacts such as these give us no expectation of inspiration. To find epiphany in mundane materials, poetry in the pedestrian, is the core of his work.

The investigative nature of Agelio's work may stem from his background in the sciences. He received a BA in Biology from the University of California at Santa Barbara. Not wishing to pursue a career in science, he returned to his lifelong interest in art and earned a Master of Fine Arts degree from California College of Arts and Crafts, graduating with High Distinction honors.

Agelio's artwork includes stage design, art installation, performance art and drawing as well as sculpture. His work has been seen in museums and galleries across the United States. The following shows are just a few highlights of the body of his work. In 1988 his early ceramic sculpture was chosen by the American Craft Museum (New York) to represent the best work in the country by artists under thirty years of age in the Young Americans. This honor acknowledged the importance of craftsmanship and attention to detail that still pervades his work today. In 1994 Agelio was included in a show of contemporary sculptures entitled Next to Nothing at San Francisco's Center for the Arts in Yerba Buena Gardens. His Volume of Laughter Collected While Being Tickled was a body-sized cylinder of transparent vinyl, filled with breaths of air collected from the artist's laughter. The fifteen art works unveiled at that show revealed a more playful and spiritual direction to his work. In 1995 Agelio lead the Brick Project, a collaborative installation with the San Francisco Arts Education Project. Unveiled at the San Francisco Museum of Modern Art's opening ceremonies, twelve hundred local children constructed an impromptu miniature cityscape from wooden "bricks" that they prepared at their school sites. After class discussions and interactions, each child painted a brick filled with their own vision of "home". Participants and viewers walked through the resulting cityscape.